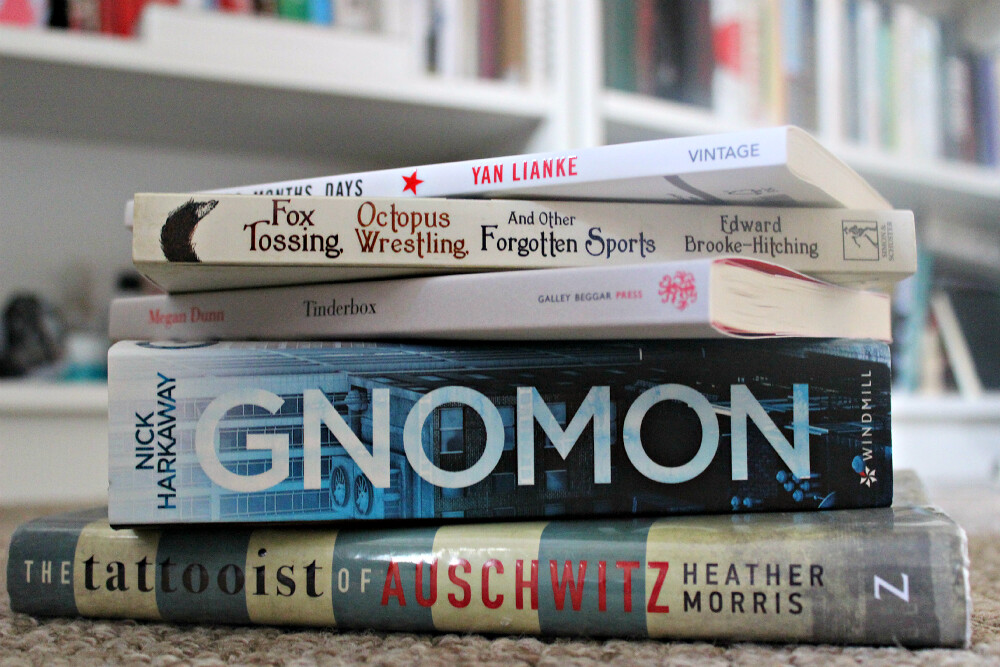 The summer is literally melting the time away right now, combine that with illness and some serious adulting has meant this post just kept getting shelved which is quite ironic for a book review post. I really need to find my rhythm this year otherwise I am going to struggle to hit my reading goal for the 2018. I have combined June & July’s post to catch up and keep motivated with my to read list.

My Favourite Book Award (The Man Booker Prize) has just announced its Longlist for this year so hopefully, that will reignite the ambition to get that total down.

I’m not even talking about the gym right now…

Here is what I read in the two months: 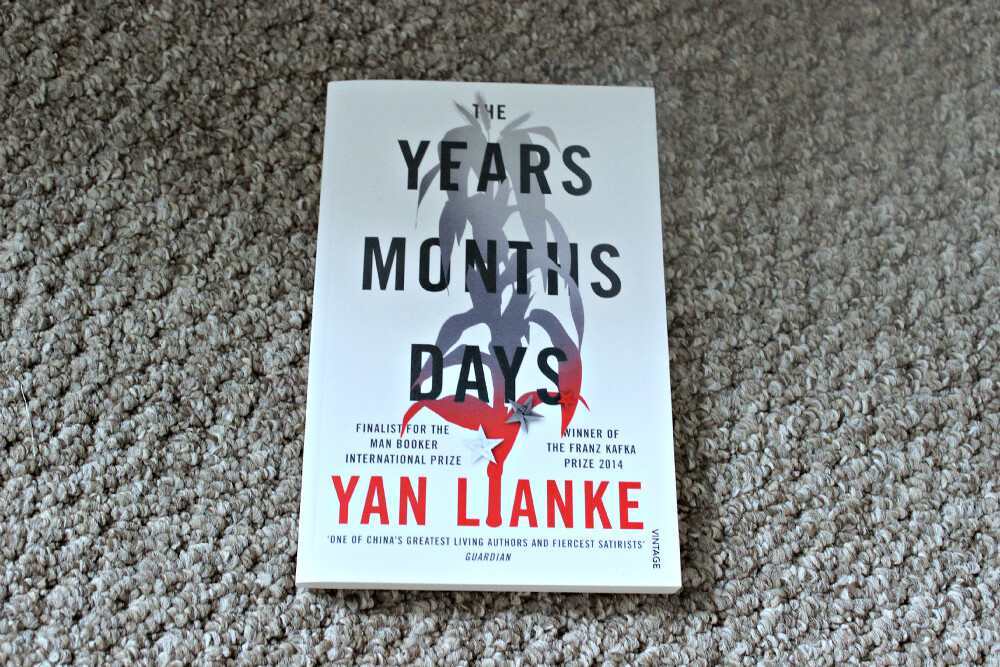 Compared to Lianke’s previous work this was an absolute breeze to get through, as firstly the subject matter isn’t as heavy and it’s novella size. The years, months, days tells the story of an old man and his blind dog as they try to survive a drought which means no food, all the other villagers have left but the old man has natured a corn seed which he has germinated on a mountaintop.

Lianke is one of China’s most controversial writers and although this particular story may not be considered such it does show off his satirical side and would be a good introduction into the mind of the man. This one has been on my shelf for a while and was actually gifted to me for either Christmas or my birthday by Mel.

From Spile Troshing to Mumble a Sparrow, Edward Brooke-Hitching has researched through piles of dusty tomes to bring vividly back to life some of the most curious, dangerous and downright bizarre sports and pastimes that mankind has ever devised, before thinking better of it and erasing it from the memory. 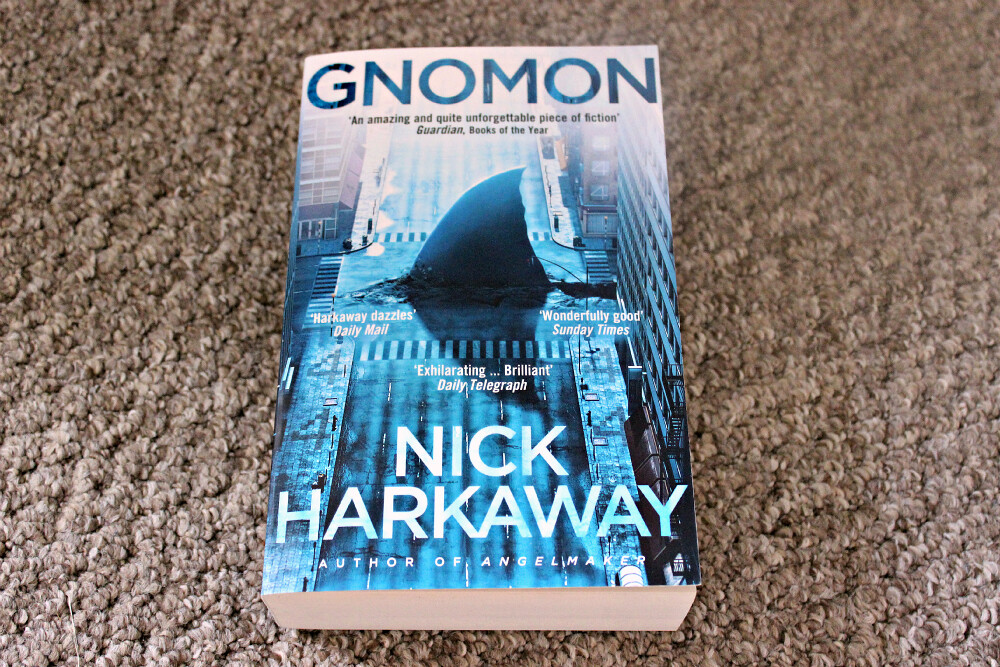 In the world of Gnomon every action is seen, every word is recorded and every thought and memory can be accessed by the system all with the supposed goal to be the safest society in history.

When suspected dissident Diana Hunter dies in government custody, it marks the first time a citizen has been killed during an interrogation. The System doesn’t make mistakes, but something isn’t right about the circumstances surrounding Hunter’s death. Mielikki Neith, a trusted state inspector and a true believer in the System, is assigned to find out what went wrong. Embedded in the memories of these impossible lives lies a code which Neith must decipher to find out what Hunter is hiding.

At 700+ pages this book was a beast, part dystopian, part crime, part sci-fi. 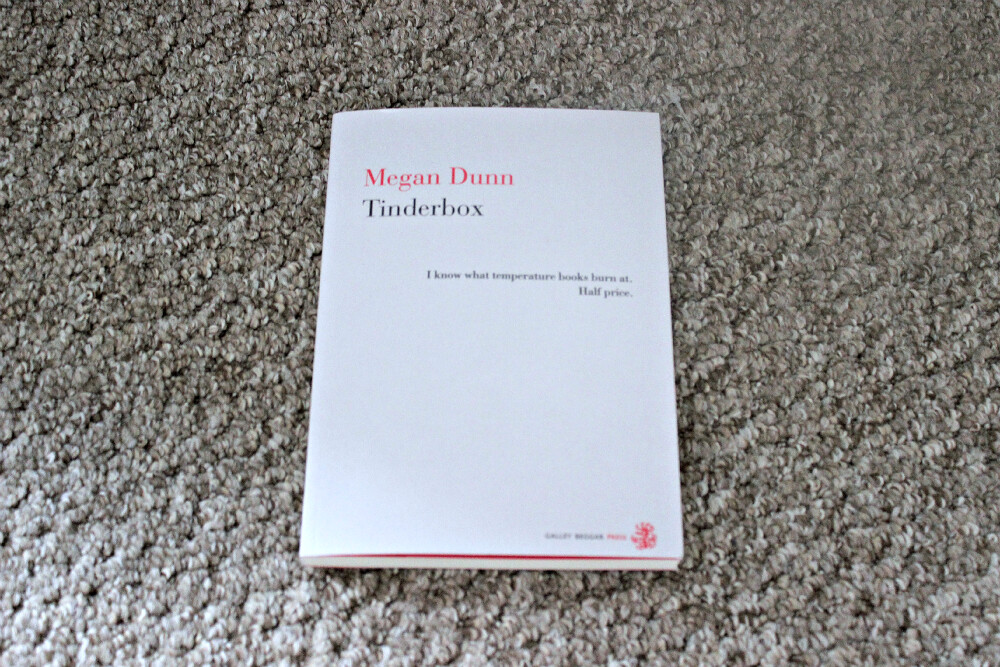 I have to put my hands up as an ex-bookseller which included working for Borders I was incredibly biased from the start. Tinderbox is not only the story of Dunn’s attempt to rewrite  Ray Bradbury’s classic novel Fahrenheit 451 (if you haven’t read it you really need to, it’s not essential for the story it’s just a great book) it’s also about her failing marriage and the collapse of the beloved book chain Borders and her time as a Bookseller during these times.

Dunn has a real gift for storytelling and her humor is similar to that of my own. This is her debut book which has been published by a small independent publisher. I can honestly say that I have already formed a huge emotional attachment to this book and know I will be fond of this for a very long time.

Haruki Murakami has a big task this year because as it stands right now, this is easily my book of the year hands down. 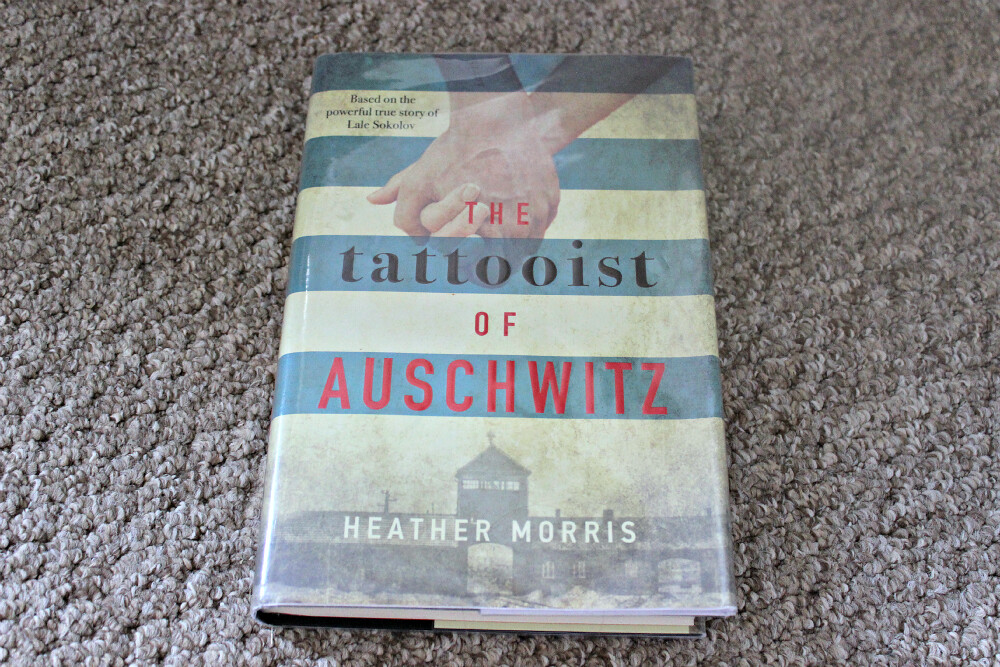 The Tattooist of Auschwitz by Heather Morris

Now, unfortunately, the next book to follow Tinderbox had a big hole to fill. I had this on my read list for a long time and when I got a notification from the library to let me know it was in genuinely excited.

The Tattooist of Auschwitz is the true story of Lale Sokolov who was given the job of tattooing the prisoners marked for survival—literally scratching numbers into his fellow victims’ arms in indelible ink to create what would become one of the most potent symbols of the Holocaust. Waiting in line to be tattooed, terrified and shaking, was a young girl. For Lale—a dandy, a jack-the-lad, a bit of a chancer—it was love at first sight, and he determined not only to survive himself but to ensure that Gita did, too.

I was expecting it to be harrowing and of course, it was at times but it’s ultimately a love story.

Do any of the titles stand out for you?