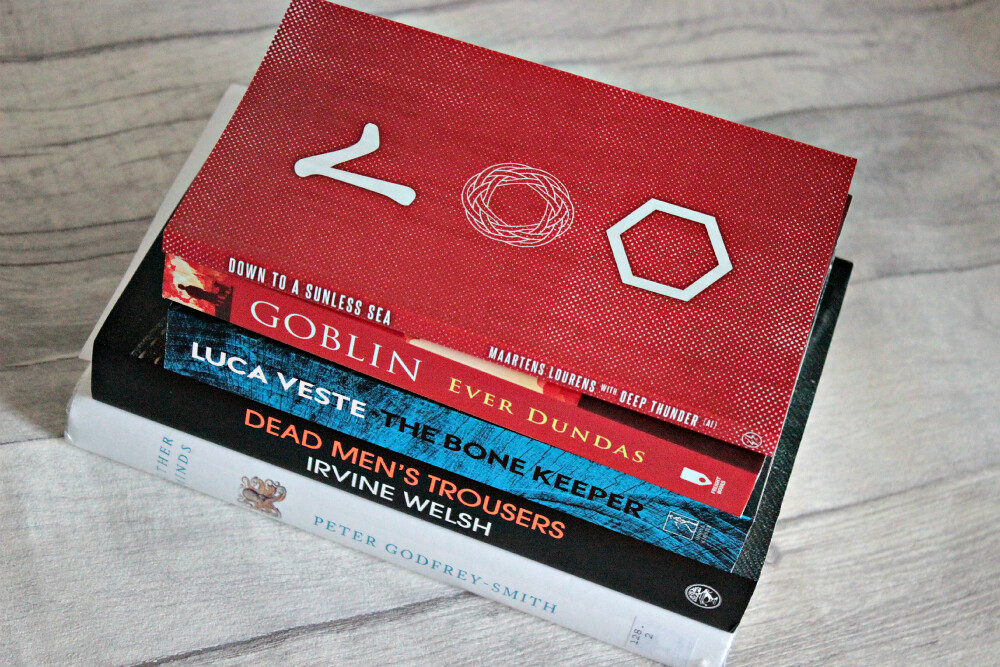 Spring is finally here, all it took was a little snow to get there. My reading total is going well & my favourite book award has announced it’s international prize long list so i’m already looking forward to April’s reads as I have some on my TBR shelf.

Here is what I read in March 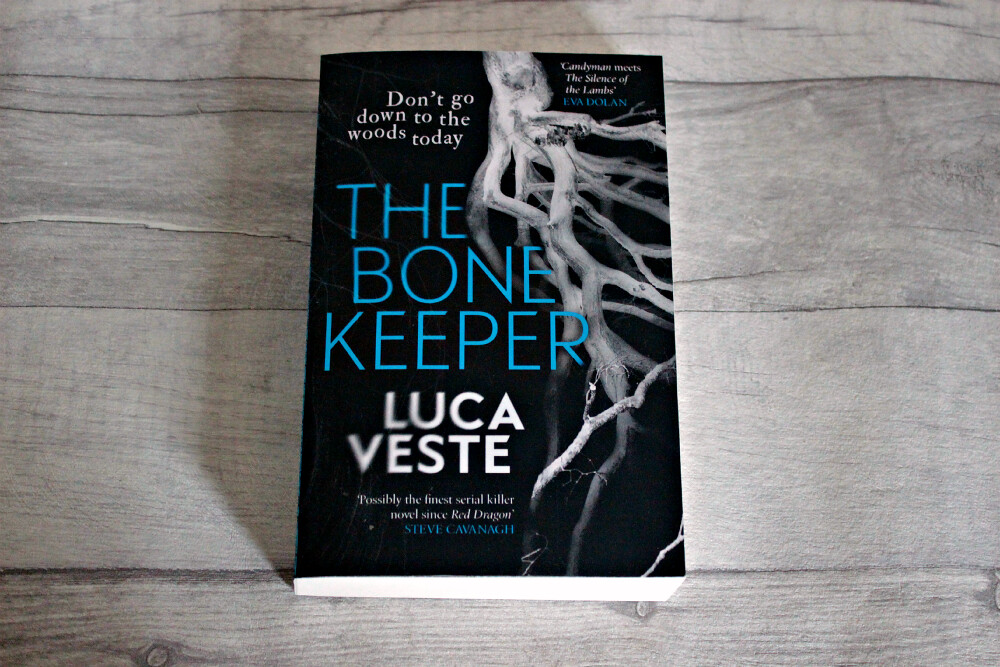 Every now and then a crime book comes along which reignites my interest in the genre The Bone Keeper grabs your attention with its creepy undertones right from the start, from then on The Bone Keeper is there every time you turn the lights off…

The book starts 20 years in the past. Four teenagers entered the woods exploring an urban myth, hoping to find to the supposed home of the Bone Keeper. Only three returned, then a woman injured claims to have fled from The Bone Keeper ignites an investigation which is very personal to one of the detectives involved.

Reminds me very much of Richard Montarari’s style of writing. This is first book I have read by Luca Veste and it certainly won’t be the last, it really creeped me out a lot but I just couldn’t put it down. 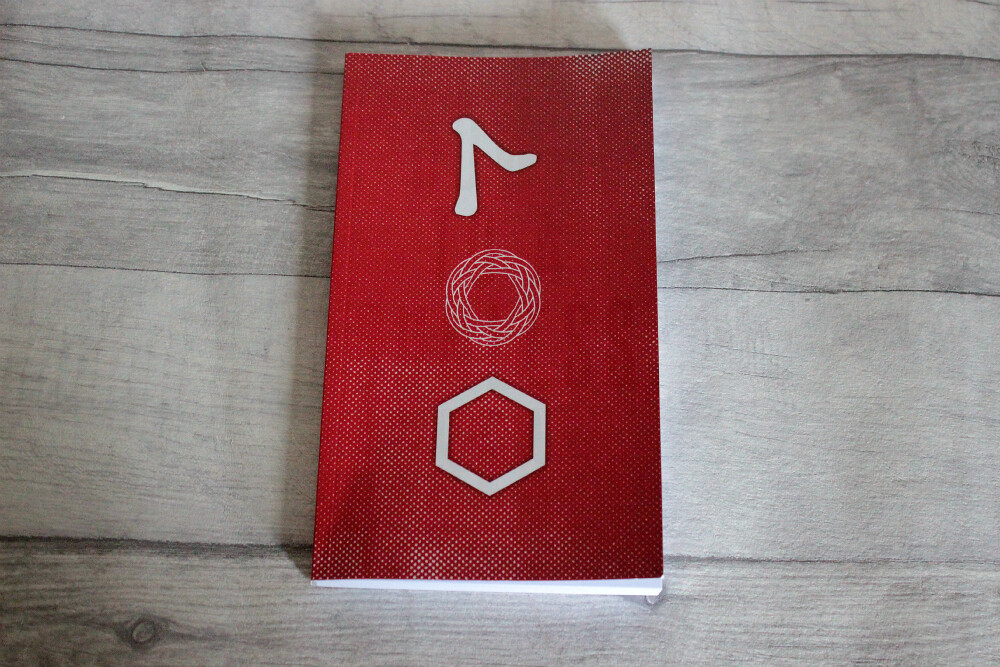 Down to a Sunless Sea by Marteens Lourens (Review Copy)

I came across this book via Instagram and was instantly drawn to the cover. Down to a Sunless Sea is set in Dystopian London run by a sinister aristocracy which straight forward right ? well not quite as this book is written in collaboration with AI, the author used a piece of AI software to create the new vocabulary so there is some deciphering to do. 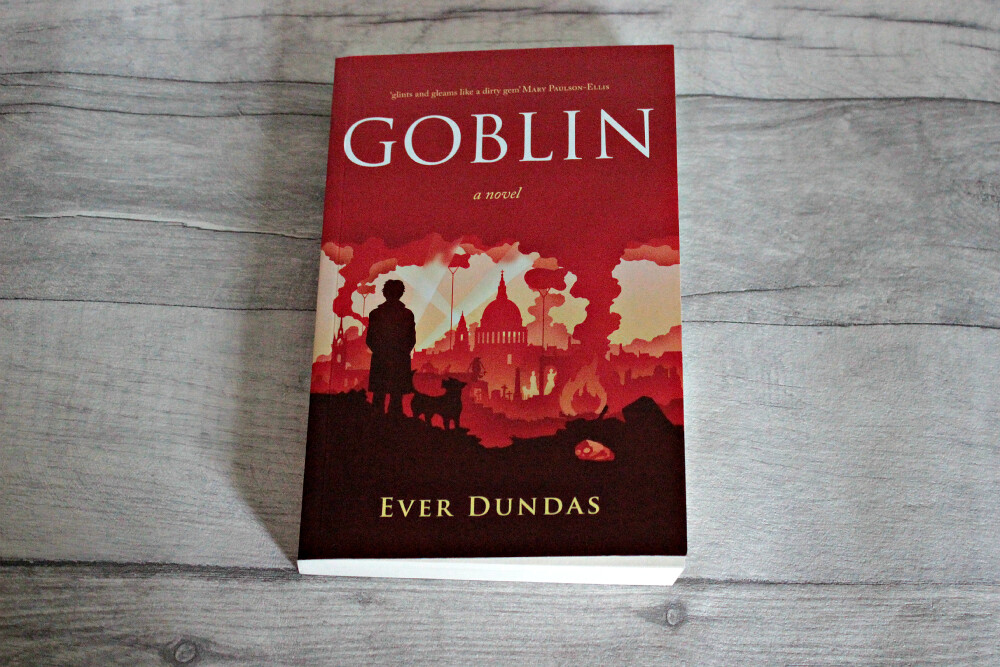 Goblin by Ever Dundas (Review Copy)

Goblin is set in two parts, firstly in WW2 where Goblin at 8 years old is an outcast rejected by her mother and then witnesses  a shocking event which leads her to a life on the streets surrounded by craters caused by the blitz, Goblin who has a caring nature surrounds herself with a new family of rescue pets abandoned on London’s streets.

Fast forward to 2011 Goblin is now 81 returns to London amidst the riots to confront the ghosts of her past.

Goblin is a good macabre historical tale with a strong female character at the helm. 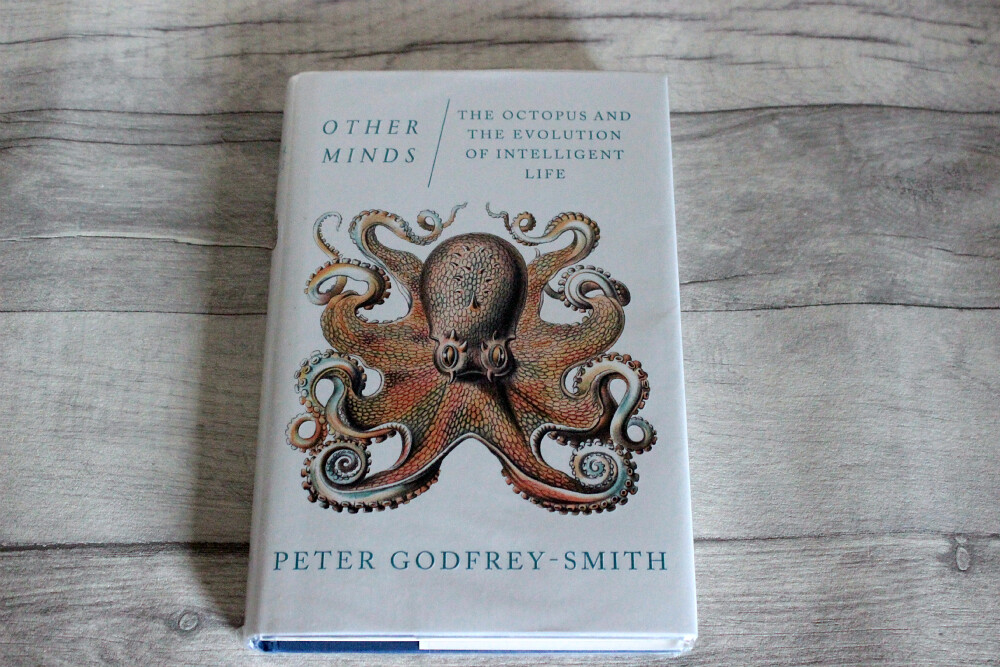 Other Minds: The Octopus, the Sea and the Deep Origins of Consciousness by Peter Godfrey Smith

The author is a leading philosopher of science and also keen scuba diver so with Other Minds he brings to two together and explores the human consciousness with that of the Octopus. Although I did learn some really fascinating things I was left a flummoxed with the rest and it wasn’t the coffee table book I was looking for. 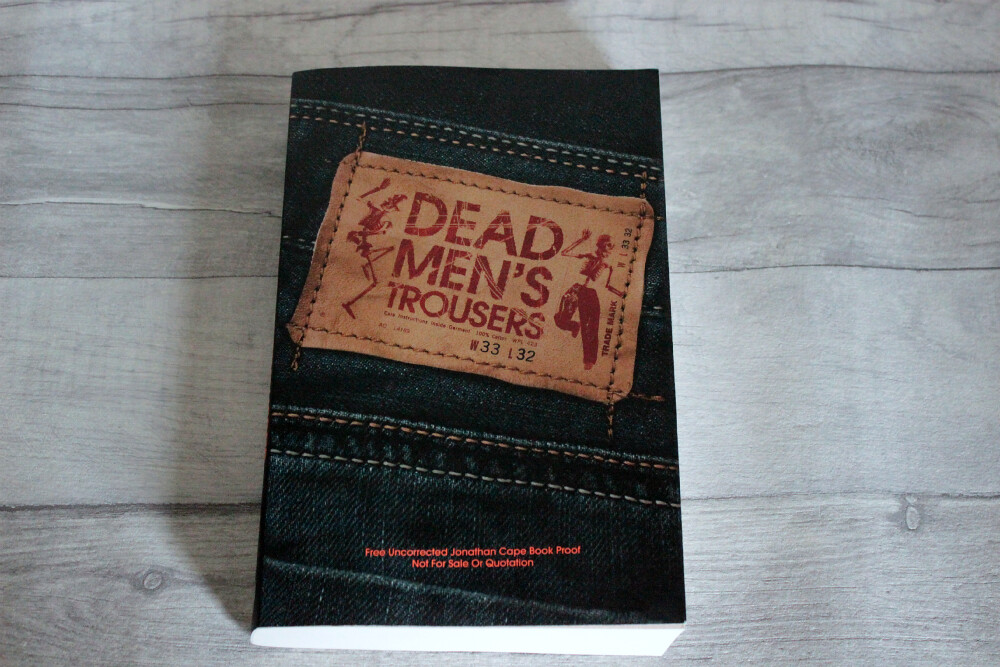 Before evening reading a page I had high hopes off the back of the most recent book and I was delighted as soon as I had started  because I felt I had everything I wanted right at the start, the continuity was a readers dream throughout and has all the elements of making you remember just how much love, hate & feel sorry for the characters.

Renton has become a successful by managing DJ’s, Begbie has reinvented himself and as usual Spud & Sickboy have their own agenda’s as usual.

A lot dark humour mixed with the guilt of knowing people will  lurch from crisis to crisis and make  bad decision after bad decision.

Well worth the read and if you have followed the characters lives in the previous volumes then you are in for a shock. If you want to know more you will have to read it. One of my highlights of the year so far