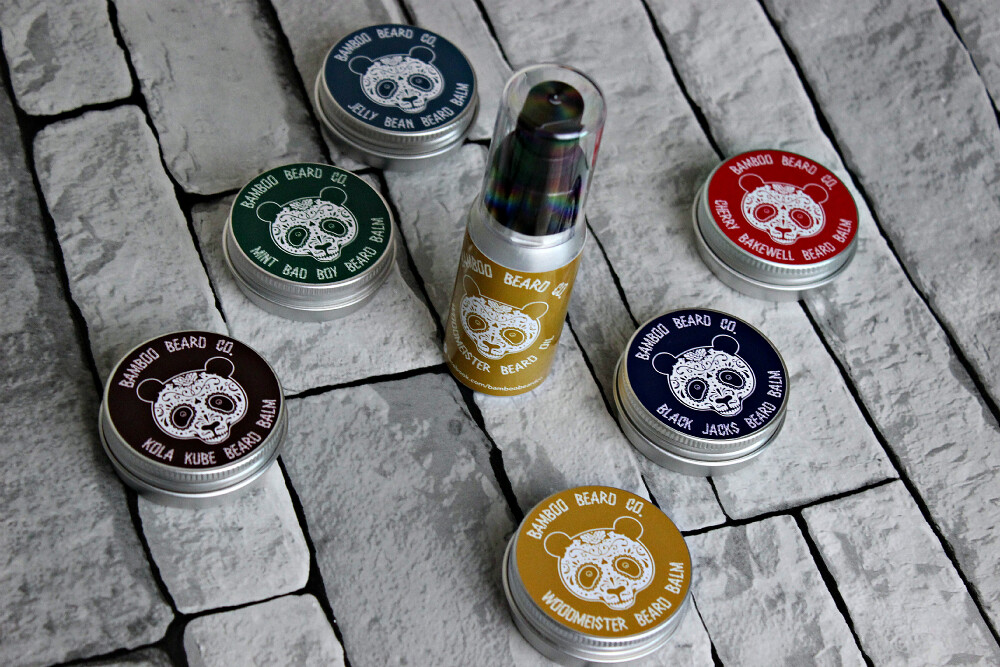 First of all these should come with a warning – Don’t apply any of these to your beard when you are hungry 🙂 I’m talking about the many, many products I received from Bamboo Beard Co based in Ormiston, East Lothian. You will see further down the review some that some of these are just pure nostalgia but if you are super sharp you might notice what I mean before then. 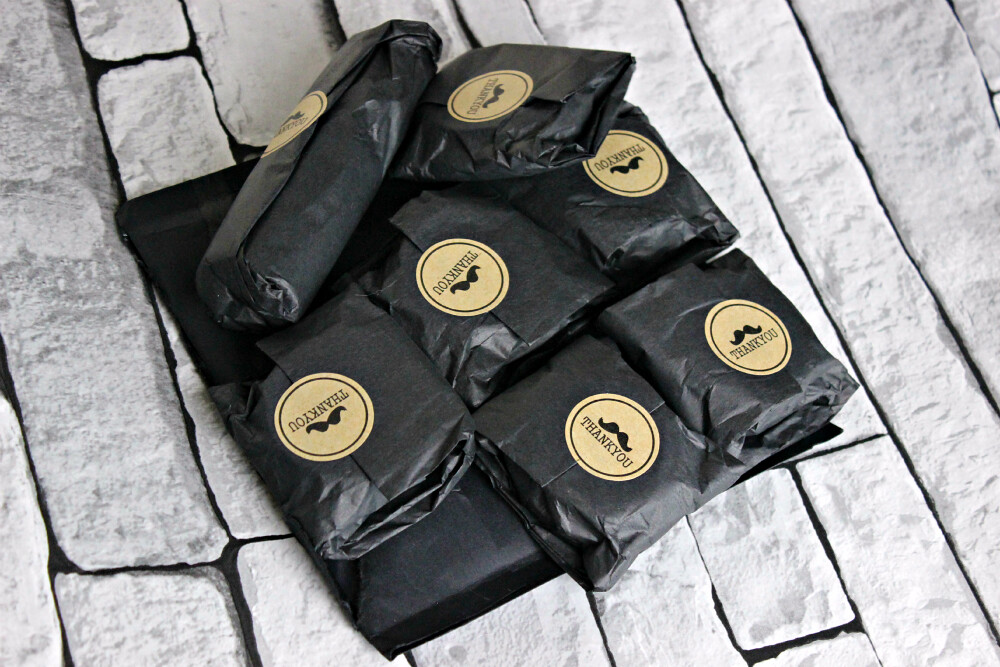 It was TWO packages !!!! I had to snap this to also illustrate just the amount of pride & care they take in making sure that whatever you get arrives in perfect condition.

So I finally unwrapped everything & I was spoilt for choice so didn’t know where to start. As I have said previously in life i am very much a mood different person for instance I can’t pin down a particular favourite as there are elements to every single one I like which make it super difficult – My wife Mel has her favourite.

Still at the time of writing this I can’t decide so am going to start alphabetically: 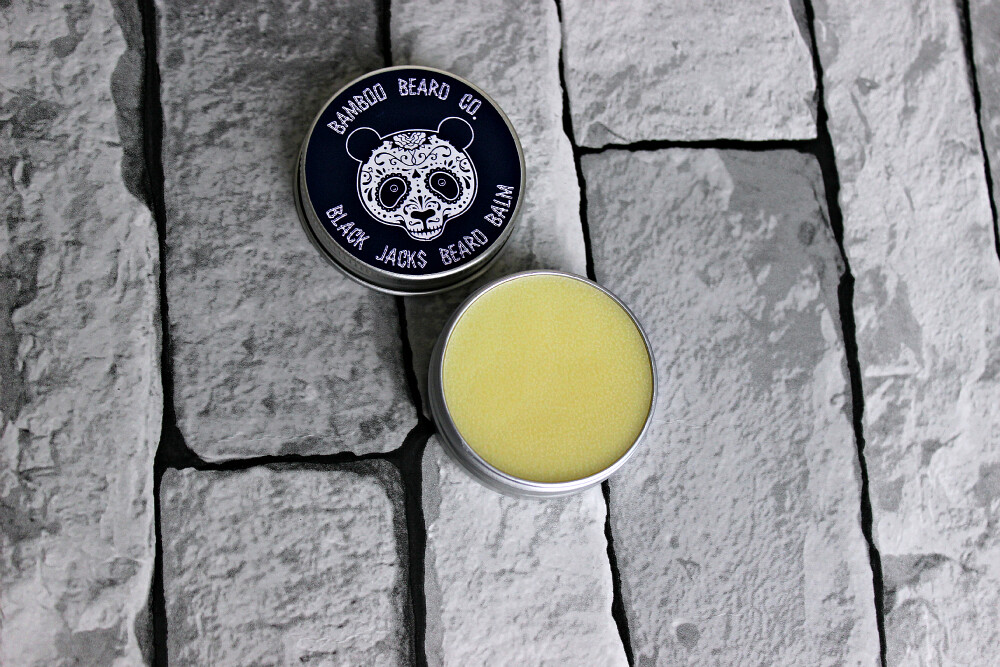 First up is Black Jacks – True Story I once ate 50 Black Jacks in one maths lesson, I only did it the once though…

You are going to find a lot of repetition here as every single one of Bamboo’s balm’s smelt exactly as described. I usually get Mel to blind smell everyone I get to see if she can work them out & she got every single one right

Having a look through the ingredients all the good things are there Beeswax, Shea Butter, Coca Butter, Coconut Oil, Grapeseed Oil, Wheat Germ Oil, Jojoba Oil, Benzoin (this has great anti- inflammatory properties btw) & the Aniseed Essential Oil is prominent but it’s on application when it really comes through subtle but not overpowering. 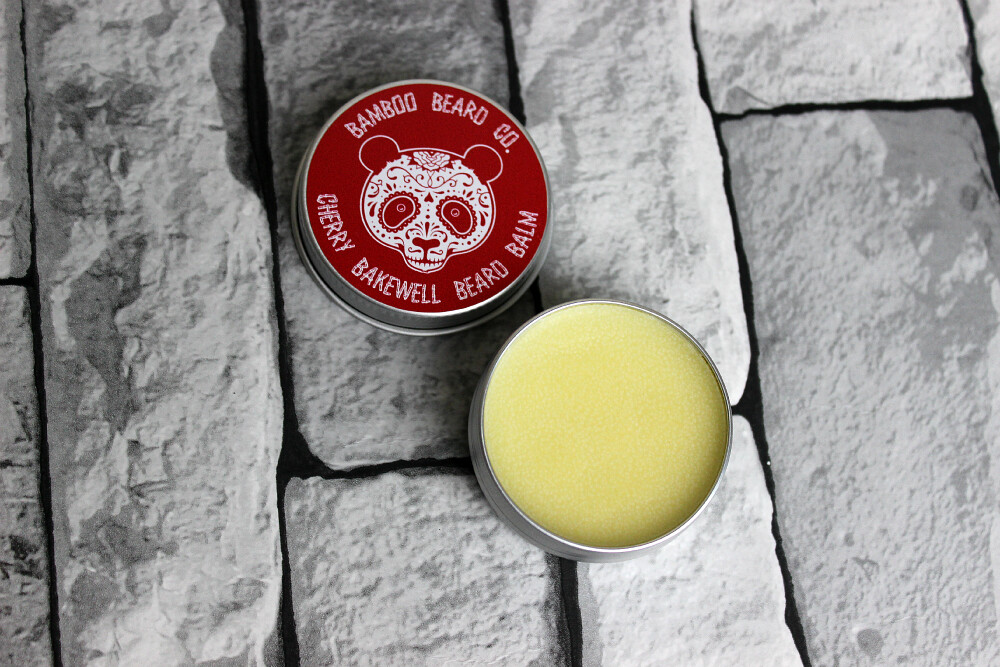 Next up Cherry Bakewell – We are big fans of Cherry Bakewell in this house whether it’s the food or bathroom products. I am going to admit this because I can’t be the only one – I like a good Bakewell but I have to take the cherry off the top… controversal ?

Once again Beeswax, Shea Butter, Coca Butter, Coconut Oil, Grapeseed Oil, Wheat Germ Oil, Jojoba Oil, Benzoin come into play. Before application this one has a sweet sickly (in a good way) tang to it but when it’s starting to be rubbed through your hands the cherry aroma really pops out. Another success 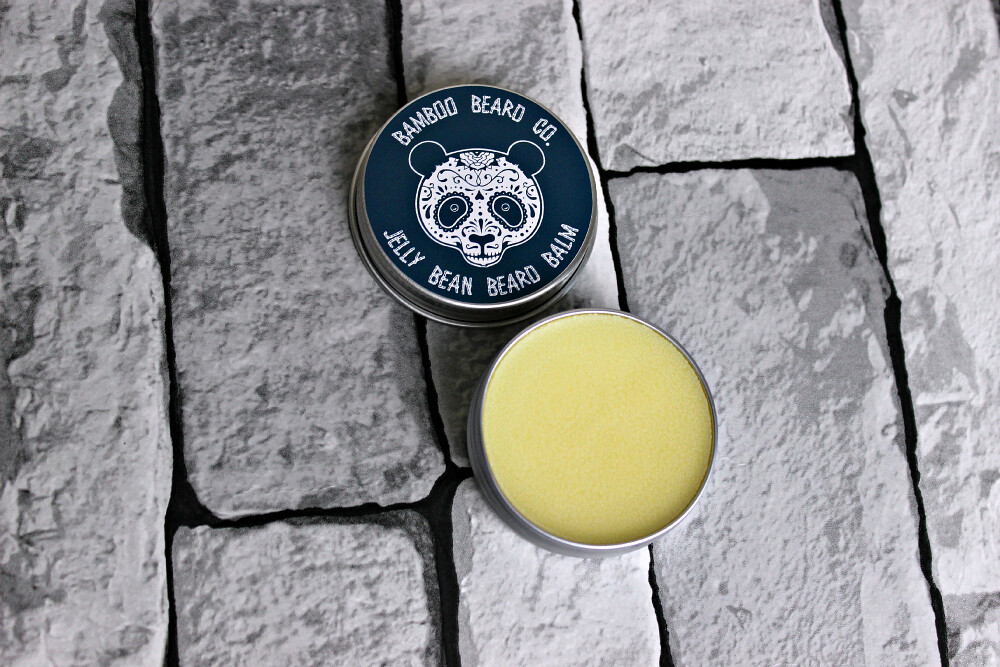 About halfway through so it’s good time to point out not only the amazing day of the dead esque panda logo but also acknowledge that the colours on each balm relate very well to each scent. Also re smelling the balms whilst I’m typing was making me hungry… Right back to it Kola Kube contains  Beeswax, Shea Butter, Coca Butter, Coconut Oil, Grapeseed Oil, Wheat Germ Oil, Jojoba Oil, Benzoin & Grapefruit Oil… Grapefruit Oil !!!! basically I used to demolish these as a kid so does that mean the sweets have the evil one in ? ok,ok, it’s not that evil and if I didn’t have the ingredients in front of me I wouldn’t know but next time I go shopping I might have to go and smell a grapefruit to see if smells like this balm. Once again another hit. 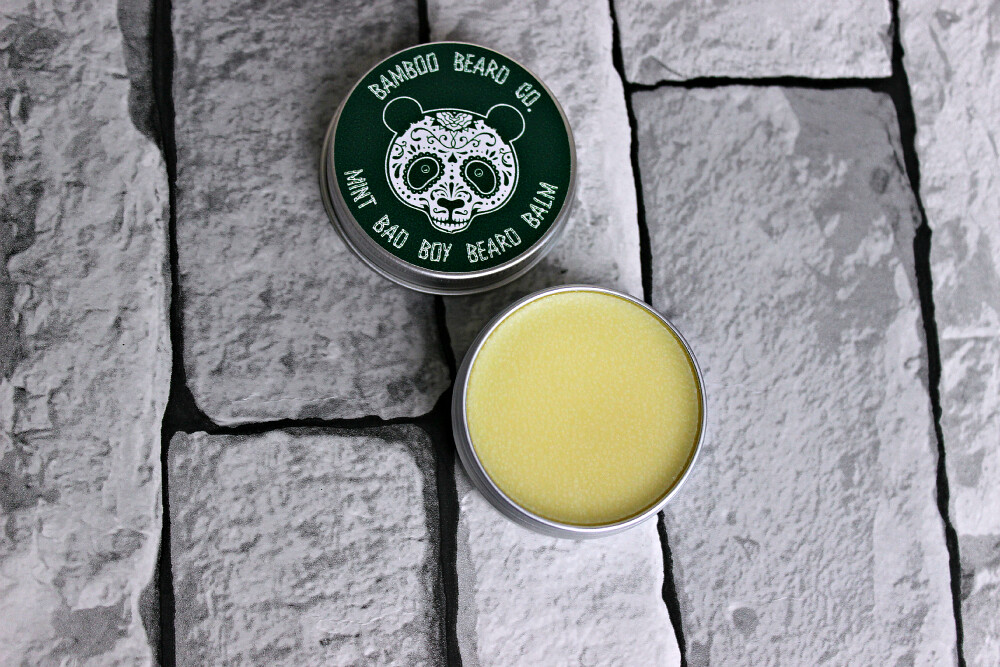 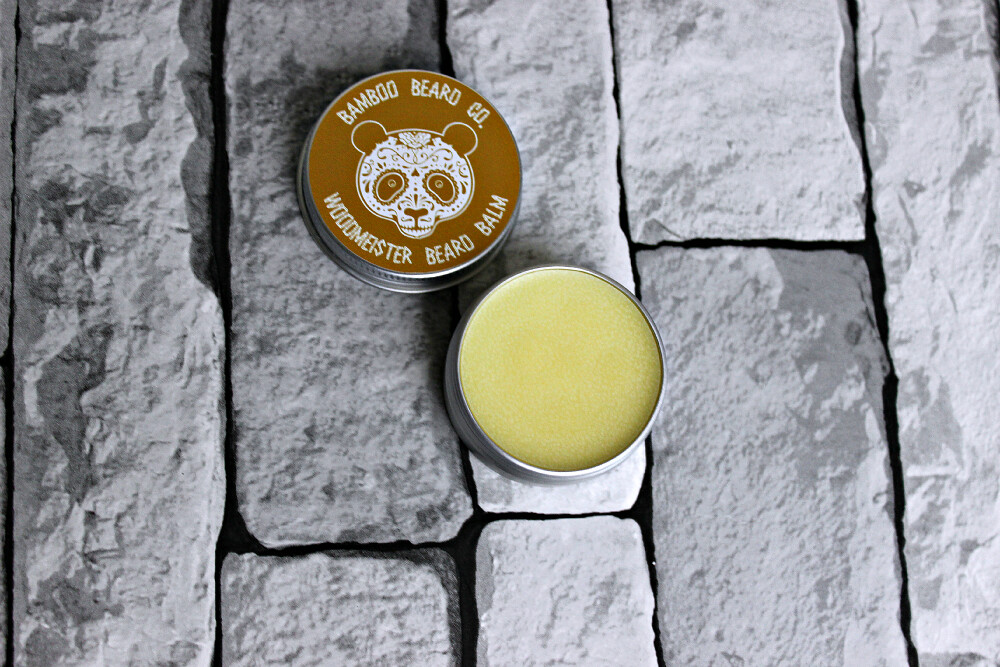 Boooo the last one 🙁

So that’s all he wrote…. 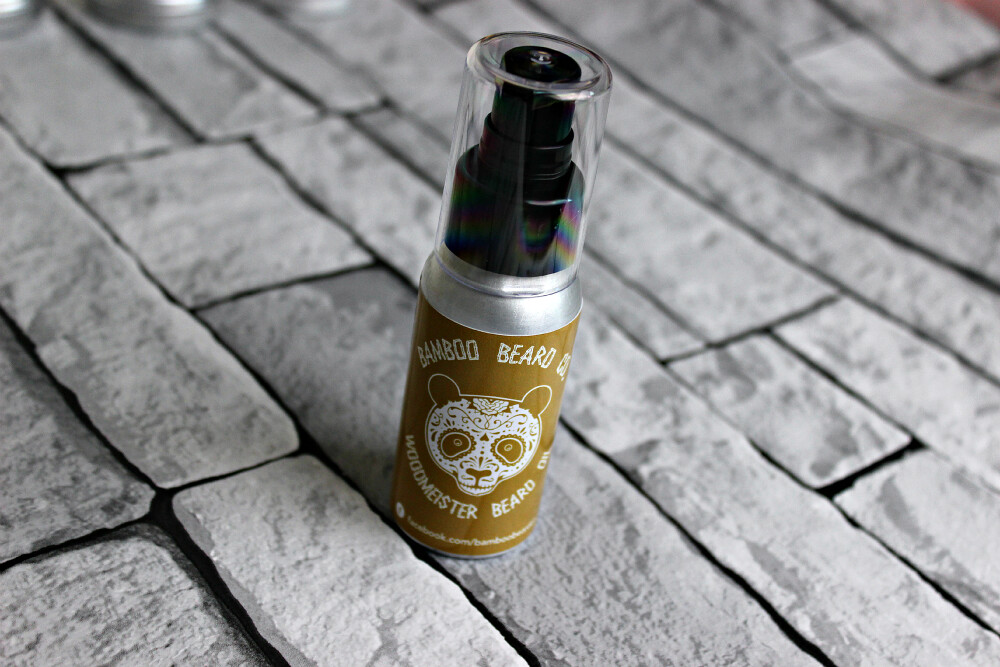 Well not quite I even got a Woodmeister oil. So it’s become Woodmeister Wednesday in this house.

All of Bamboo Beard Co. products are 100% Handmade

I was totally Bamboozled by them