A few weekends ago I attended the first ever iBeardclub Beard and Mostache Competition. There were a lot of fantastic Beards & Moustaches on show and after attending I decided I needed to up my game and start tidying up my facial hair as I had been growing it out since our wedding at the end of April. 4 months of growth was going well until I made a rookie mistake, in my mind I knew how I wanted it to look and down to my lack of knowledge and cross wires I ended up walking out with a great shaped by very short beard. I wasn’t happy but luckily I had a box of goodies from The Bearded Man Co  to cheer me up. 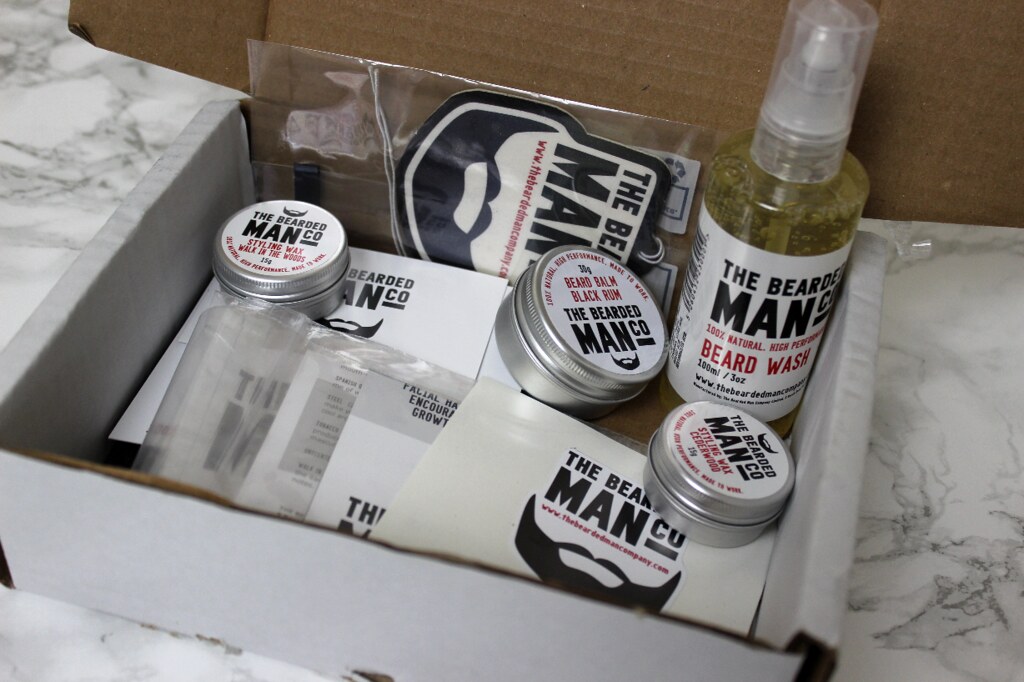 The box in question: it was like the Tardis

The company very kindly sent me a good selection of their range, so here is what was in the box : 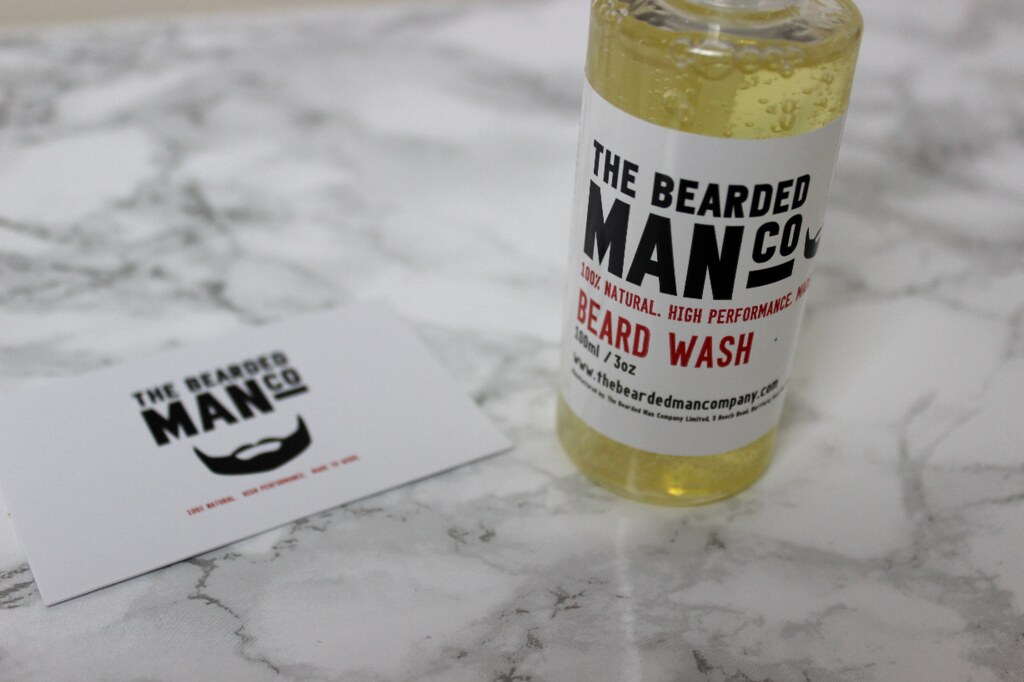 The Beard Wash is a shampoo & conditioner combined. It has a really nice fresh scent whatever time of the day you want to use it – I mention this because I personally like put oil/balm on my beard both morning and night and this stuff doesn’t leave any residue behind so it’s perfect & you really don’t need loads because it lathers up like a beast. 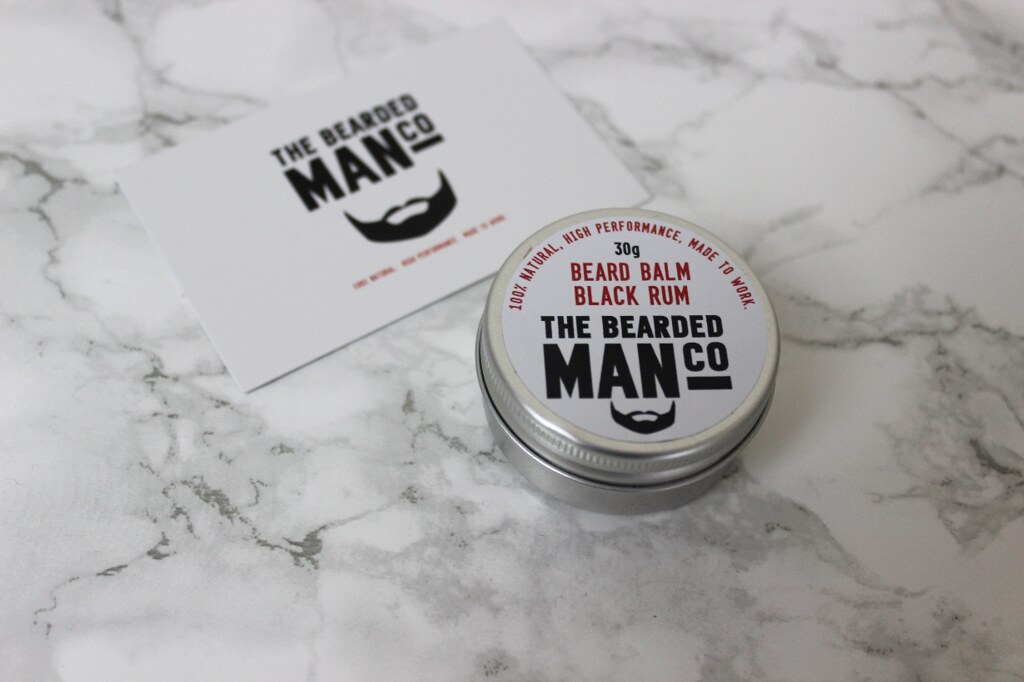 Now we come to absolute favourite product is the box the Black Rum Beard Balm  what’s that I hear you say ? why not save the best until last ? Well (depending on your age) Padawan that would be too obvious.

First of all the the scent: I’m going to lie I spent at least 5 minutes smelling this as I was looking at the contents of the box, it’s literally in front of me as I type this because I want to finish this post tonight (it’s about 10pm now) then I will be jumping in the shower. Beard Wash, Balm, Bed. The combination of Jojoba Oil, Cocoa Butter, Sweet Almond,Beeswax & Fragrance Oil not only leaves a your beard smelling great but doesn’t leave your Beard or Hands greasy afterwards. 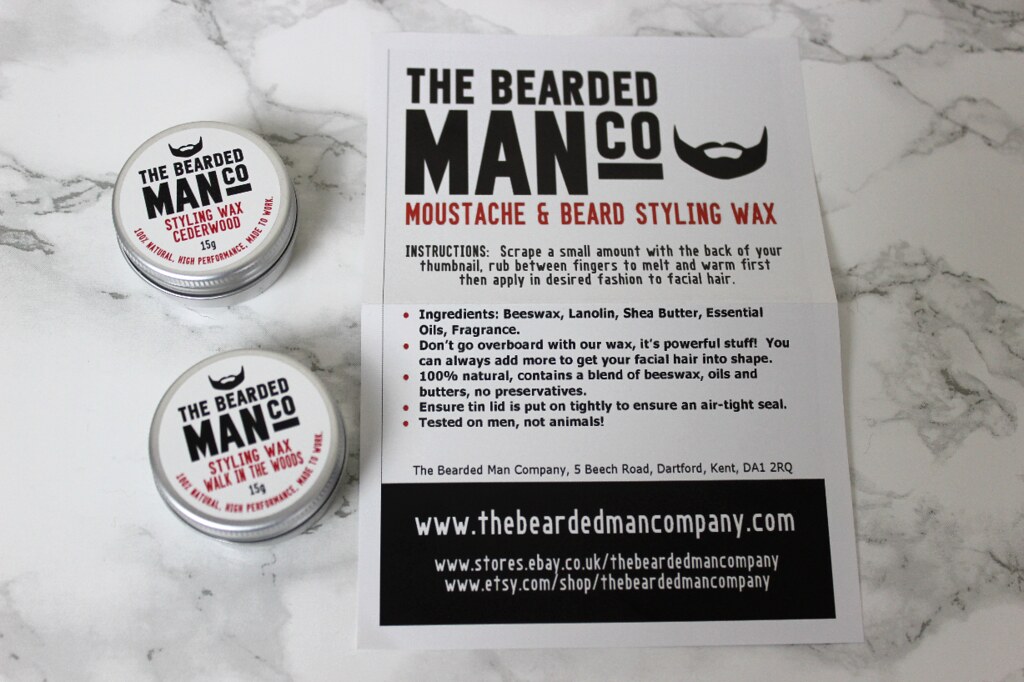 Now the Styling Wax is something new to me as I have only recently in the last few weeks started styling my Moustache so it was great to get some of these because I don’t have many products for the top lipped area. Now is does say Moustache & Beard Wax on the back but I am predominately using it just on the Moustache.

I received 2 in the box which were Cedarwood & Walk In The Woods the latter being my favourite out of the two. 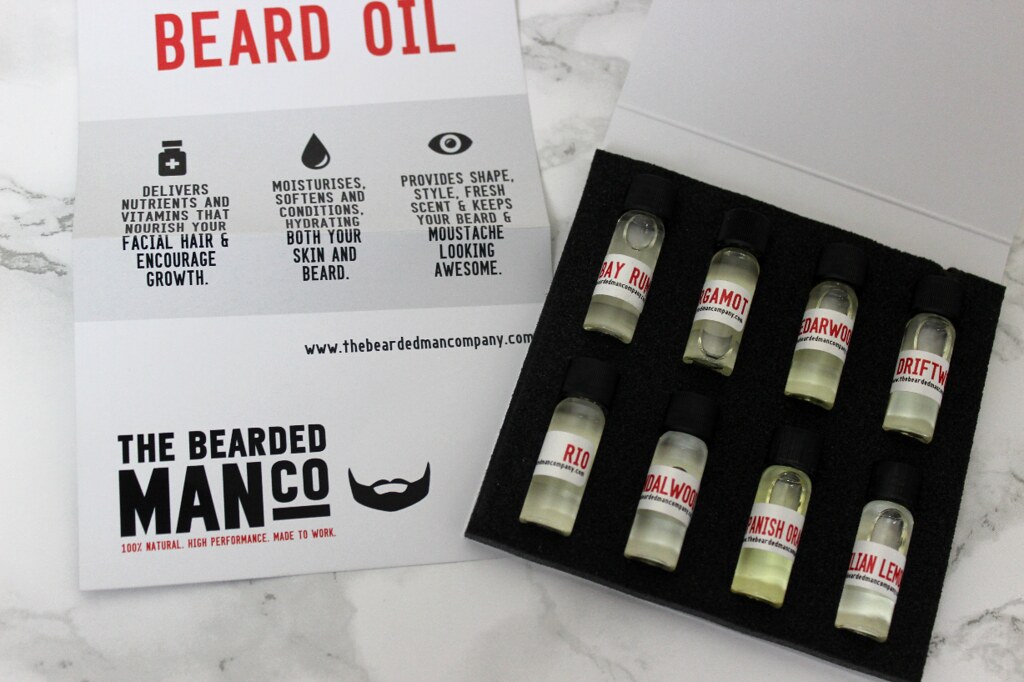 These are part of the sampler packs that the company do which also come in 16 & 24 packets. The range has plenty of choice & it’s great that you get to pick the fragrances you want from the list. I received a scent guide in my pack which I liked because I found it was very descriptive and as I am a person who likes to use products based on mood, weather etc it’s was great to look through. You can download the guide here

Each bottle is 2ml and are also a great travel size. 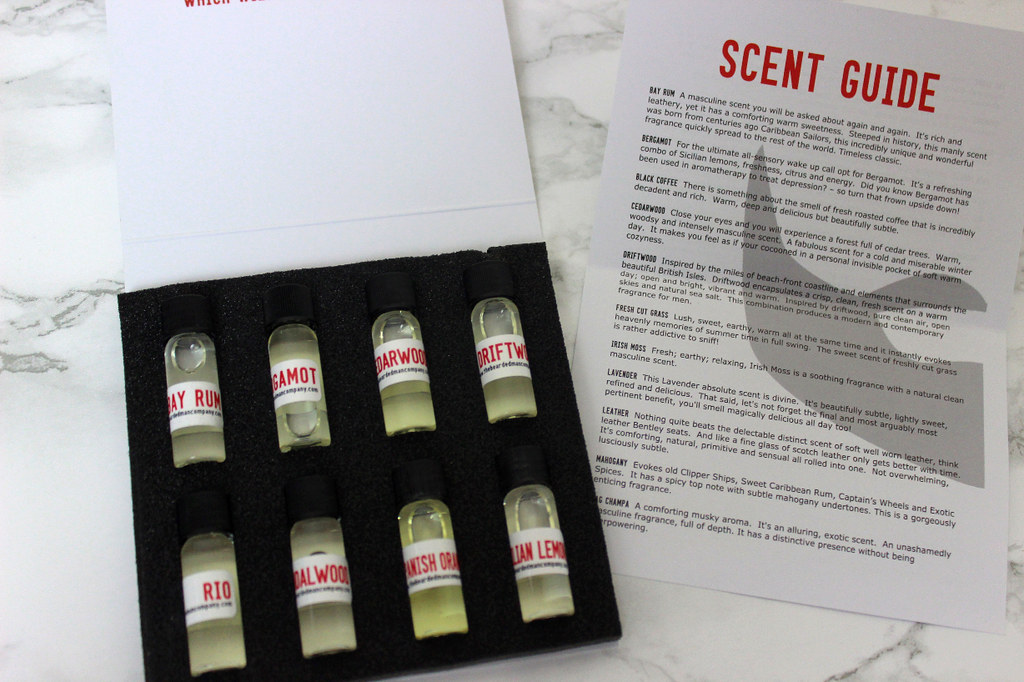 And if that wasn’t enough I even got a Car Air Freshener I love it & I don’t even drive. 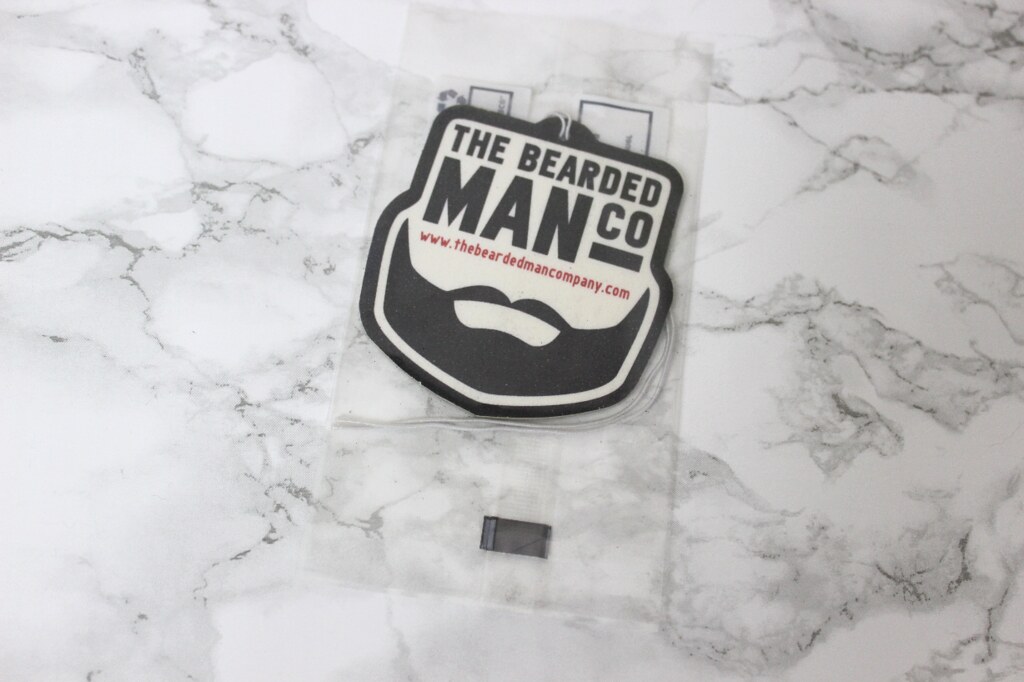 All of The Bearded Man Co products are Tested on Beards and Moustaches, not animals which is the way it should be 🙂