Last Monday Night I attended the 15th annual Metal Hammer Golden Gods  award ceremony in London with my sister after winning tickets to the event after taking part in fan vote poll. 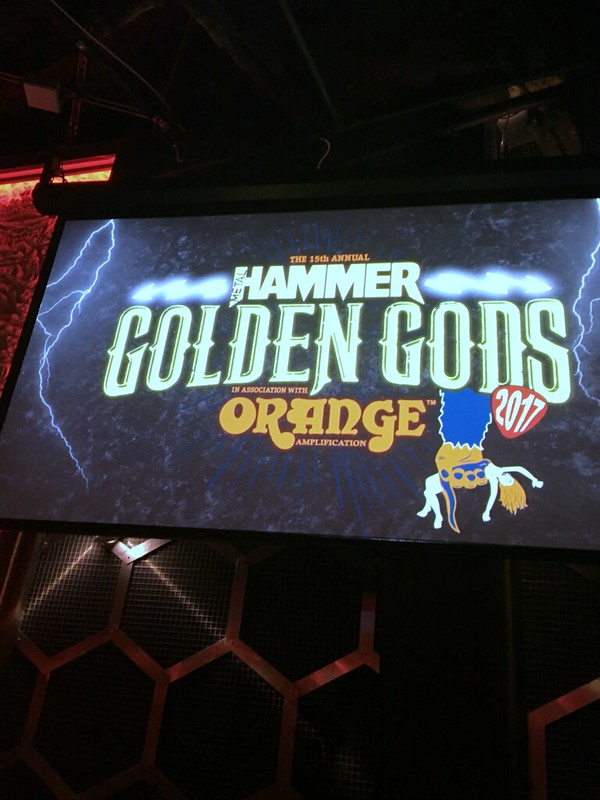 We Qued for ages but somehow got right to the front 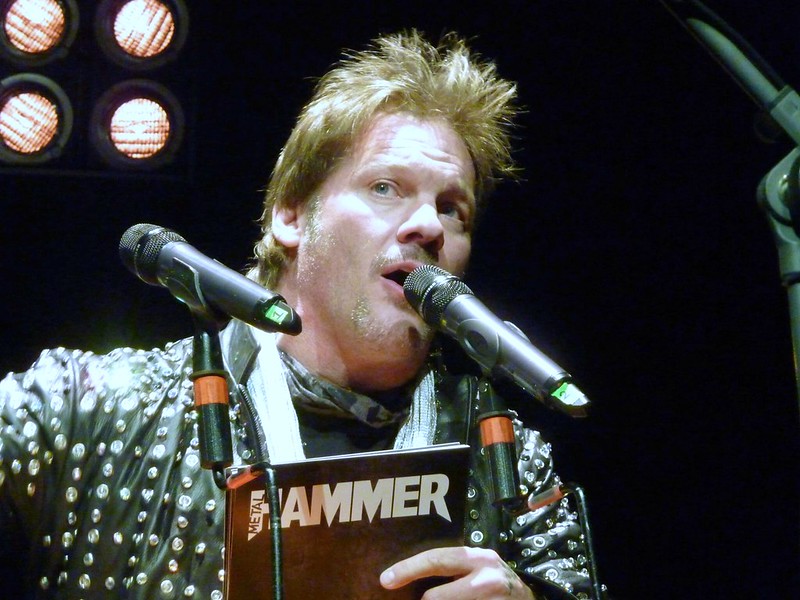 I was really excited when I found out Chris was hosting as I am a huge Wrestling & Fozzy fan. This slightly made up for missing them at Download this year. Me and Mel recently got married and moved house, you can literally get a bus from our house to Donington !! Next Year….. 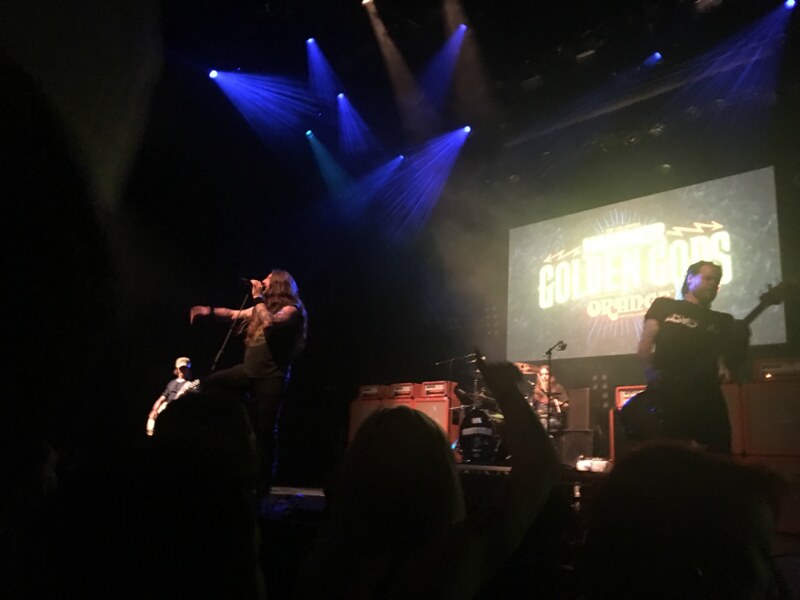 The Awards themselves then started and the following were announced

Game Of The Year : Iron Maiden: Legacy Of The Beast 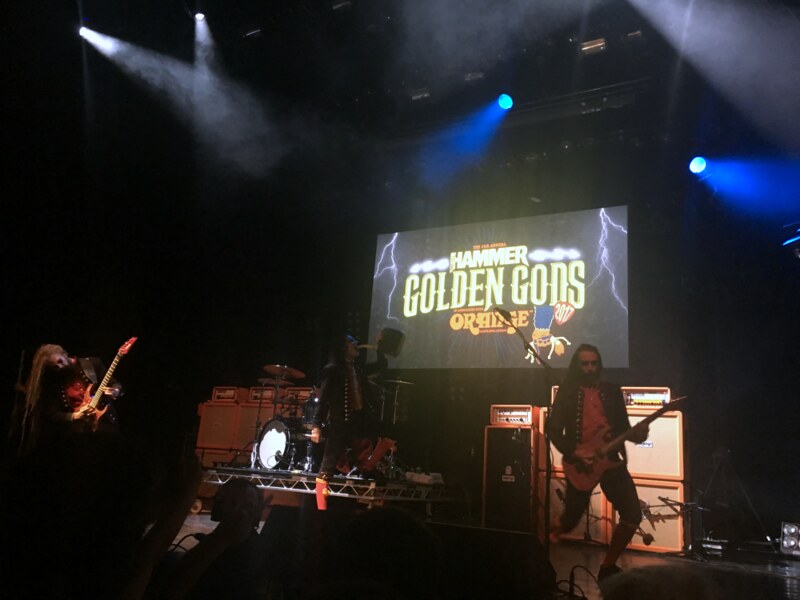 I have to Admit I had never heard of or seen Avatar, but after seeing them on stage I have spent the last few days listening to their entire Discography. I posted a video of them playing to our WhatsApp family group and the reactions were great. 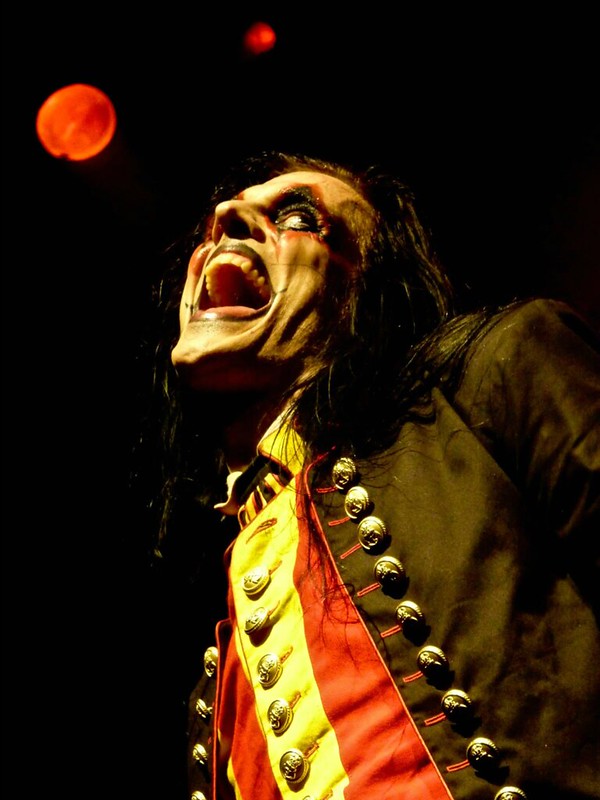 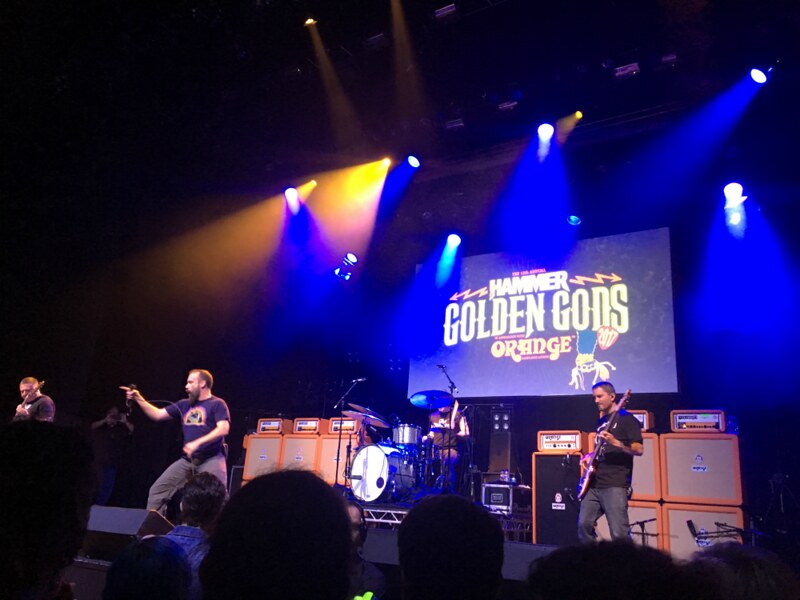 Then some more awards which were:

Spirit Of Hammer: Prophets Of Rage

This might be heresy to some but after Clutch played I was pretty much done & didn’t see Mastodon play TBH I’m not their biggest fan but the real reason I didn’t see them play was because I wore stupid boots that hurt my feet, I had a Migraine coming on due to tiredness and severe lack of food. I was traveling home the next day so really had to leave. I will say again the Indigo is a great venue for gigs and I really think it should be used a lot more. My first Golden Gods experience was really enjoyable and I hoping to go next year.

Thanks again to Punkrocksal   for the use of some of the pics. Please click the link to check out more photos

Did you attend the awards ?