Ahead of the official public opening on Friday 16th December we were fortunate enough to attend the exclusive pre launch event of a new bar in town. People that go out for the night out in Cardiff know just how bustling and diverse the city centre can be but Kongs is a brand new bar situated on St Mary Street next door to Turtle Bay which has Craft Beers, Burgers & Classic Arcade Games. 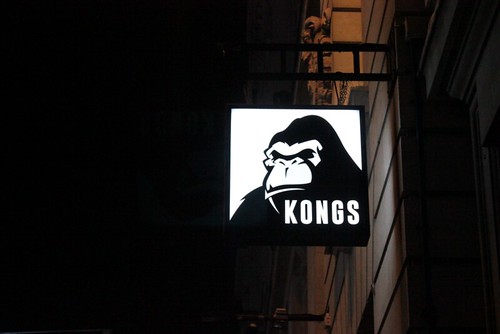 From the outside its doesn’t look too big but once you descend down a few steps it really opens out. As this was a pre launch event we were lucky to have also been given some goodie bags. I am currently sampling one of the cans of Bibble and must say it’s quite nice. 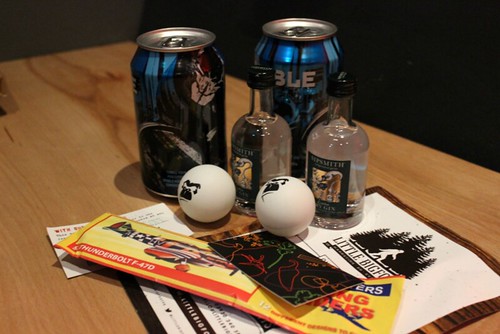 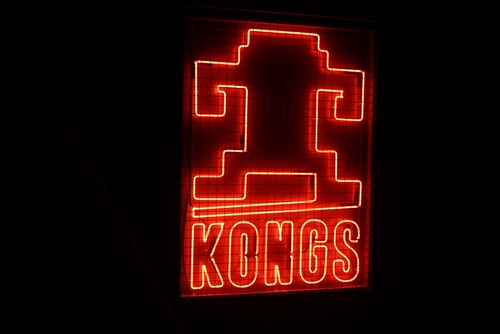 Kongs is well planned out and uses the space to great effect with sectioned off areas that have plenty of tables,chairs & benches, a foosball area, a giant ping-pong table and a 360 degree bar which also alongside a good craft beer selection they have a very generous spirit selection – I noticed the bottle of Laphroaig immediately. 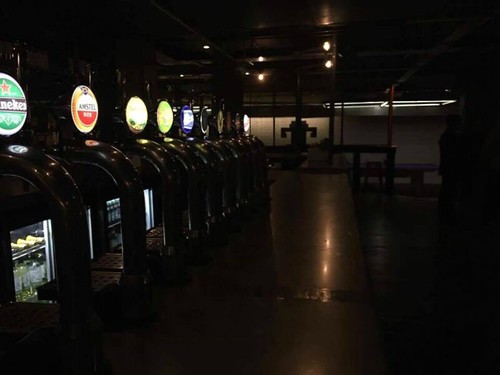 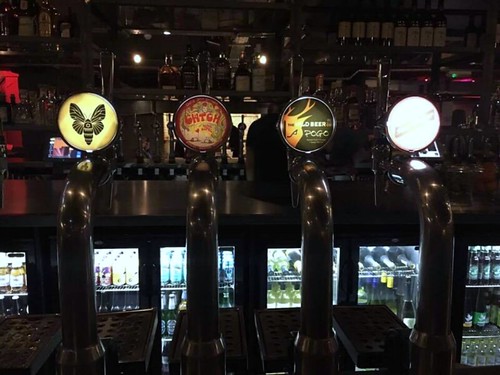 Food is provided by Burger Theory 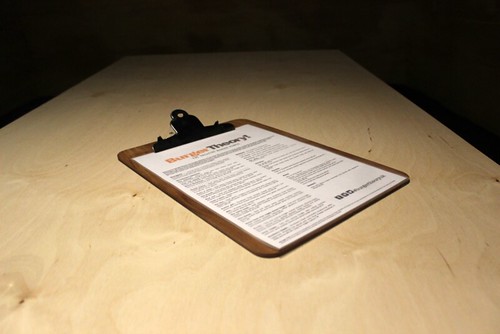 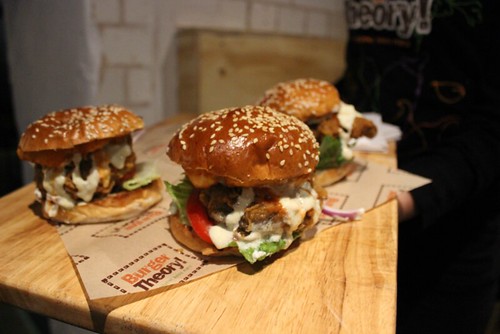 Some of the tasty burgers from the menu 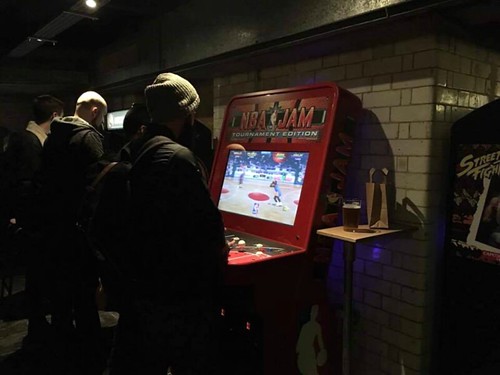 Games that can be currently played are: 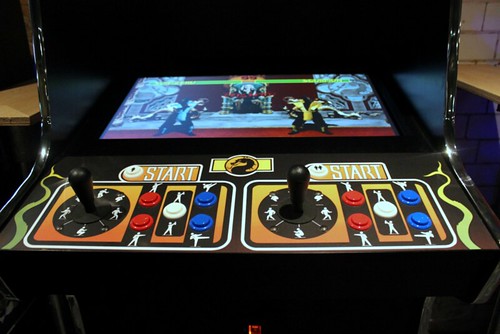 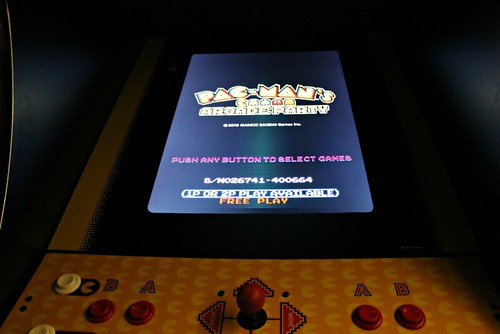 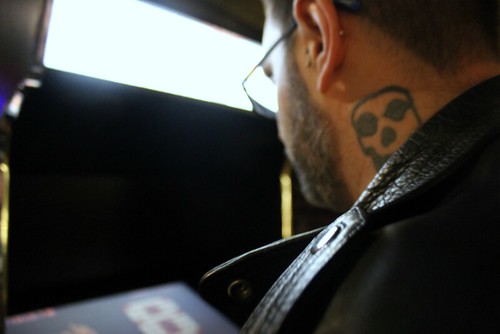 One things for sure I’ll be back…

You can find out more about Kong’s Here