It’s getting soooooooo much colder. I really just want to stay in with Mel with Blankets & Books but the festive period is here so we have to go and buy our loved ones gifts as it’s not socially acceptable to just give them coal. Ugh even then I would still have to go outside to get it. Luckily when we go shopping we have each other to share the stresses of other humans over a hot chocolate. I don’t tut I’m a sigher I think I was born sighing 🙂

Anyway here is what I read this month. 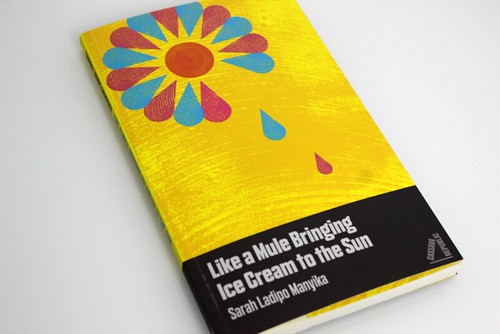 Morayo Da Silva is a cosmopolitan Nigerian woman, living hip San Francisco who at seventy-five is in good health and makes the most of it, enjoying road trips in her vintage Porsche, chatting to strangers, and recollecting characters from her favourite novels. Then she has a fall and her independence crumbles. Without the support of family, she relies on friends and chance encounters. As Morayo recounts her story, moving seamlessly between past and present, we meet Dawud, a charming Palestinian shopkeeper, Sage, a feisty, homeless Grateful Dead devotee, and Antonio, the poet whom Morayo desired more than her ambassador husband.

it’s a really well structured novel covering ageing, friendship and loss which can easily be read in an afternoon. 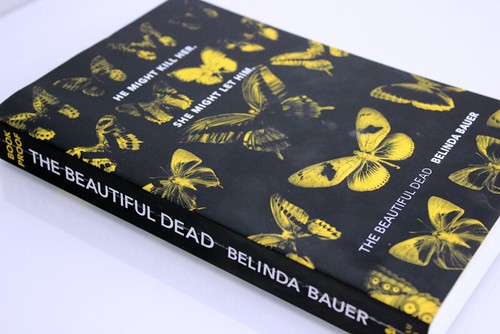 Eve Singer is a TV crime reporter who career is flagging, she has bloodthirsty audience

The killer needs death too. He even advertises his macabre public performances, where he hopes to show the whole world the beauty of dying.

The Beautiful Dead explores the relationship between the killer & Eve who when contacted welcomes the chance to be first with the news from every gory scene. Until she realises that the killer has two obsessions.

One is public murder and the other is her…

Fast-moving with equal amounts of tension and gore 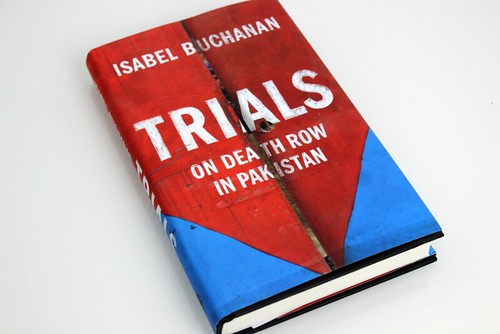 In 2011 Scottish Lawyer Isabel Buchanan, moved to Pakistan to work in a new legal chambers in Lahore. The chambers were run by a determined Pakistani lawyer, Sarah Belal, who had finally found her calling in defending inmates on Pakistan’s death row.

Trials is the story of Belal and Buchanan’s friendship, forged through working in a system that was instinctively hostile to newcomers and more so because they are female

A great mix of storytelling and hard-hitting evidence.An important book, shining a light on death row in Pakistan and its legal system 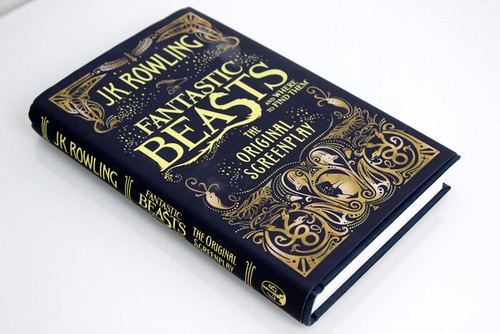 Fantastic Beasts And Where To Find Them Screenplay by J.K.Rowling

I read this the day it came out. On the first chance she got Mel started reading and within about 20 minutes she had decided that we must go and see the film, which we did.

The screenplay is just another example of the marvel of J.K.Rowling and her talent as this is her screenwriting debut.

When Magizoologist Newt Scamander arrives in New York, he intends his stay to be just a brief stopover. However, when his magical case is misplaced and some of Newt’s fantastic beasts escape, it spells trouble for everyone…

I enjoyed this more than Cursed Child for one simple reason for me The Deathly Hallows was everything I wanted I didn’t want to know what happened after but this has depth, history and there were moments that I loved so much in the screenplay & even more when I saw it on-screen

This book is pure Galleon. 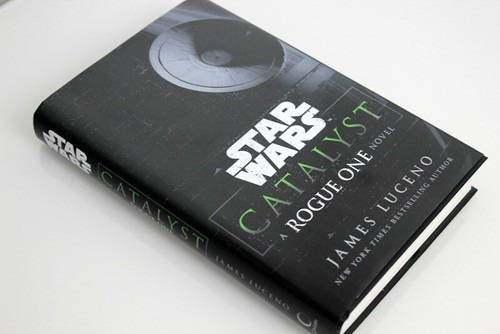 We all know that Rogue One is all about the DS-1 Orbital Battle Station.If you don’t know what that is this isn’t the book review you are looking for…

Set before the events of Star Wars: A New Hope, that reveals the untold story of the rebel effort to steal the plans to the Death Star.James Luceno focuses his narrative on the Erso family and the Empire’s engineer Orson Krennic 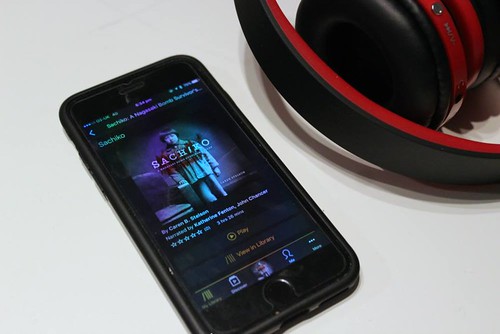 Sachiko by Caren Stelson via Audible

Sachiko tells the true story of six-year-old Sachiko Yasui’s survival of the Nagasaki atomic bomb on August 9, 1945, and the heartbreaking and lifelong aftermath. Having conducted extensive interviews with Sachiko Yasui, Caren Stelson chronicles Sachiko’s trauma and loss as well as her long journey to find peace. This book offers readers a remarkable new perspective on the final moments of World War II and their aftermath

For a piece of YA it was heartbreakingly sad. Sachiko’s story is important The story of Sachiko is so important as it chronicles a fundamental part of history. 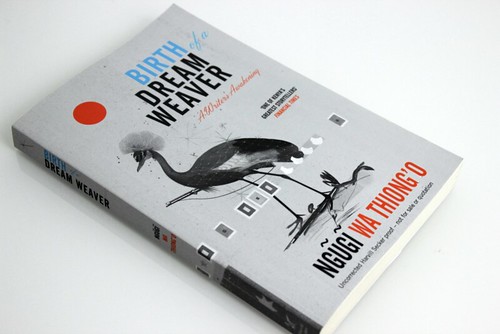 Birth Of A Dreamweaver  by Ngugi Wa Thiong’o (Review Copy)

Kenyan writer Ngugi wa Thiong’o recounts the four years he spent in Makerere University in Kampala, Uganda—threshold years where he found his voice as a playwright, journalist, and novelist, just as Uganda, Kenya, Congo, and other countries were in the final throes of their independence struggles.

Not only does it chart the beginning of a writers journey but stories are weaved from the fibers of memory, history, and a shockingly vibrant and turbulent present.