So many new books are turning up to the house right now that we are actually running out of bookshelves.

Here is what I got through in September: 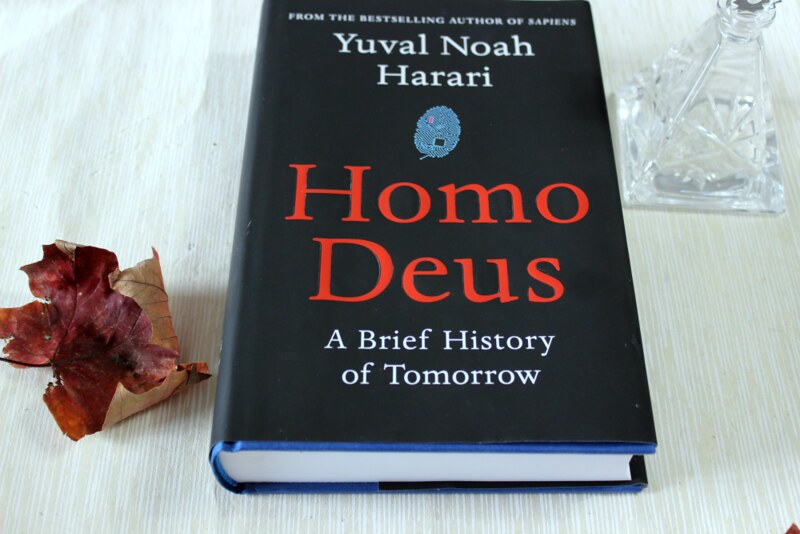 Following on from Sapiens  Yuval Noah Harari returns with an equally original, compelling, and provocative book, turning his focus toward humanity’s future, and our quest to upgrade humans into gods.

I think after reading Homo Deus I appreciate Harari’s Sapiens a little more now as I did struggle with it, what’s also great is that Homo Dues is a great Coffee table book. I have started reading more than just one book now and found it more enjoyable to read this in sections then go back into something else.

Homo Deus explores the projects, dreams and nightmares that will shape the twenty-first century—from overcoming death to creating artificial life – this will be quite real for anybody watching Westworld right now, It also asks questions like: Where do we go from here? And how will we protect the world from our own destructive powers ?

Also Vintage have a Podcast all about it. 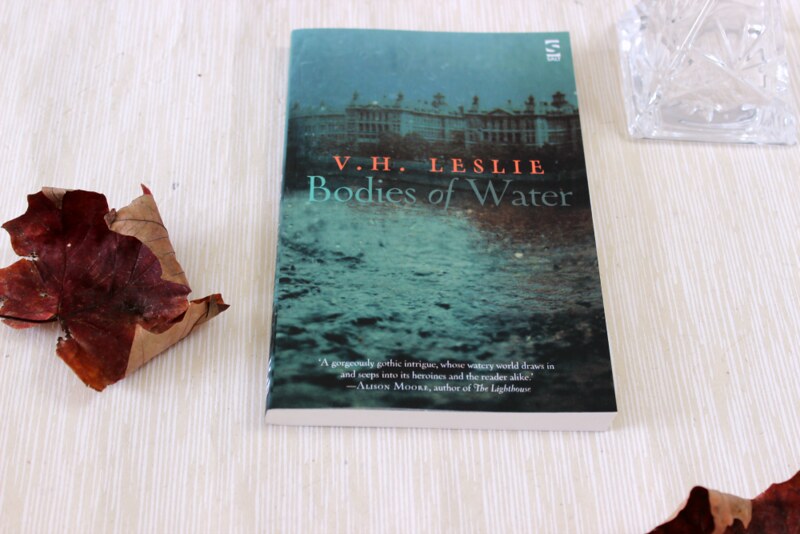 I really love a debut novel and this the first of three this month.

After ministering to fallen women in Victorian London, Evelyn has suffered a nervous breakdown and finds herself treated by the Water Doctors in the imposing Wakewater House, a hydropathy sanatorium. Years later, Wakewater House is renovated into modern apartments and Kirsten moves in, fresh from a break up and eager for the restorative calm of the Thames. But her archivist neighbour, Manon, fills her head with the river’s murky past and with those men of science and art who were obsessed with the drowned women who were washed up on its banks. As Kirsten learns more about Wakewater’s secrets, she becomes haunted by a solitary figure in the river and increasingly desperate to understand what the water wants from her.

The book is written from both the perspective of both between Kirsten and Evelyn, it contains some really interesting themes and historical events and was a good dark & eerie gothic tale. 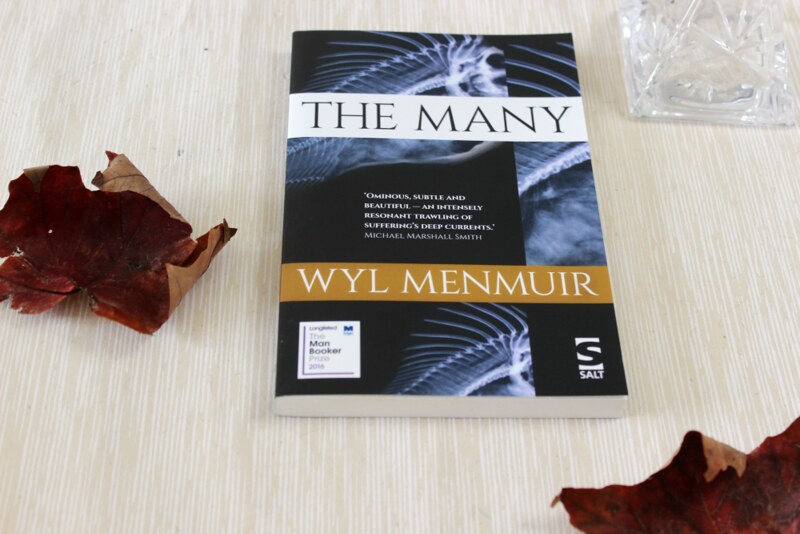 The Many by Wyl Menmuir (Review Copy)

Another debut book and one that was longlisted for The Man Booker Prize this year.

The Many is set on a remote fishing village in Cornwall. A derelict house which is bought by an “emmet” or outsider with a vision to turn into a family home not only is this frowned upon but it’s clear the community runs by it’s own rules. There is an underlining tension here, with feeling of inevitable confrontation.

The unnamed village has the whiff of the Wicker Man, and hints of strange rituals. It may be a short book but it’s dark & unsettling. 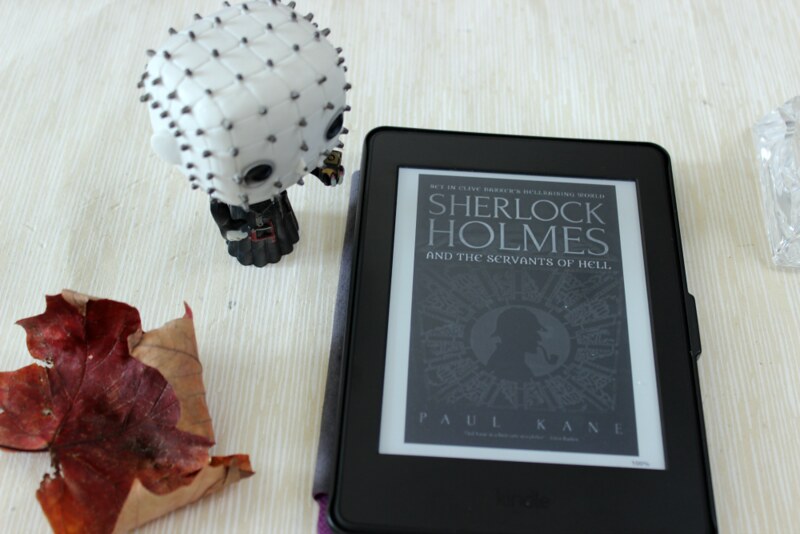 So a classic literary character battling my favourite horror character, where do I sign up ? I couldn’t have got my hands on this any faster even if I had opened Lemarchand’s box itself. it’s Late 1895, and Sherlock Holmes and his faithful companion Dr Watson are called upon to investigate a missing persons case. On the face of it, this seems like a mystery that Holmes might relish – as the person in question vanished from a locked room – and something to occupy him other than testing the limits of his mind and body.

The investigation that will draws the pair into contact with a shadowy organisation talked about in secrect only as ‘The Order of the Gash’. As more and more people go missing in a similar fashion, all leads point to a sinister asylum in France and to the underworld of London. However, this is a very different underworld where he finds himself face to face not only with those followers who do the Order’s bidding on Earth, but those who serve it in Hell: the Cenobites.

I used to read a lot of horror books but for years apart from The Scarlet Gospels I have been disappointed. Then this came along https://t.co/iQNRwzgXER

Paul Kane is the leading guru on Clive Barker’s Hellraiser films and mythos (outside of Barker) and really knows his stuff he touches upon all aspects of the extended mythology, including details from the original Hellbound Heart, what is also so amazing is Barker not only gave Kane his blessing but some amazing insider knowledge which just made this a absolute i’m sorry Terror to read 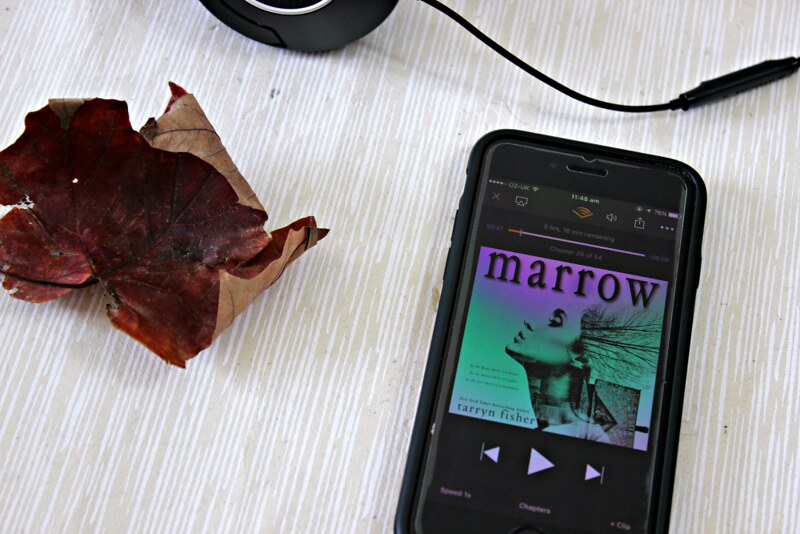 This was the opening and immediately had me hooked.

Margo is not like other girls. She lives in a derelict neighborhood called the Bone, in a cursed house, with her cursed mother, who hasn’t spoken to her in over two years. She lives her days feeling invisible. It’s not until she develops a friendship with her wheelchair-bound neighbor, Judah Grant, that things begin to change. When a neighborhood girl, seven-year-old Neveah Anthony, goes missing, Judah sets out to help Margo uncover what happened to her.

I can’t begin to describe that just listening to this you just how you just want to look after Margo when she describes the tradegies she has been through and the loneliness she feels because of it but then as you get further into knowing Margo you want to scream “stop” and rewind so that she stops making terrible life changing mistakes – Then all of a sudden you are pulled in so deep and left thinking one thing that when the gravity of what is really happening slowly creeps in and you are left questioning not only your own personal judgment but reality. 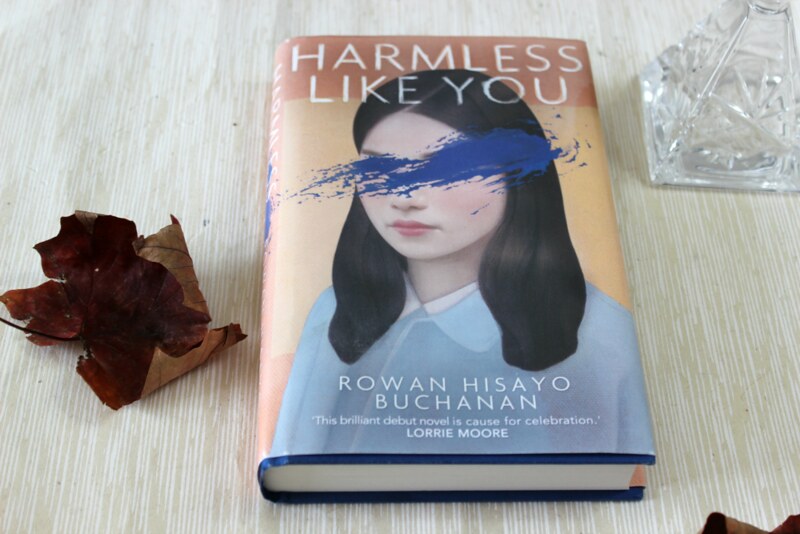 For anybody that read any of my posts would know why I was excited when this arrived on the doorstep. Harmless like you

Harmless Like You is set across New York, Berlin and Connecticut in the 60/70’s and follows the stories of Yuki Oyama, a Japanese girl fighting to make it as an artist, and Yuki’s son Jay who, as an adult in the present day, is forced to confront his mother who abandoned him when he was only two years old.

Yuki who lives in America feels herself to be an outsider with no friends then she meets Odile who becomes her only friend. When her parents move back to Japan Yuki moves in with Odile from then on her life has many lows and not so many high’s 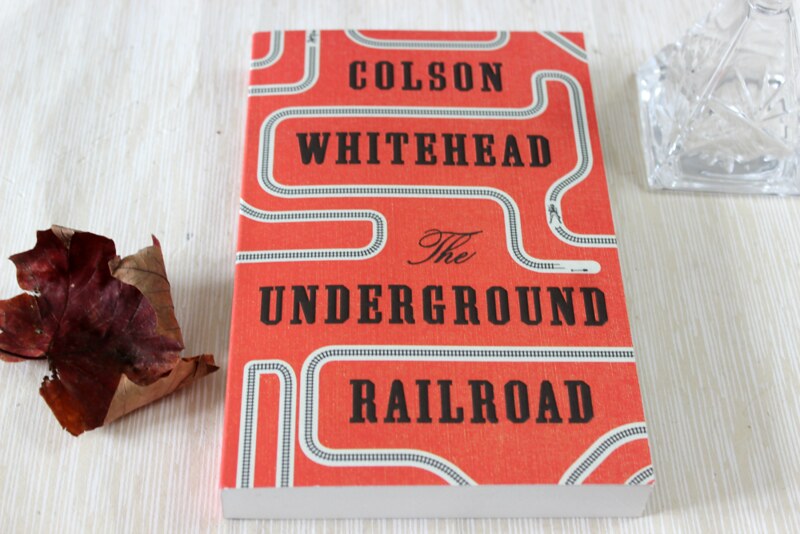 The Underground Railroad by Colson Whitehead (Review Copy via NetGalley)

Don’t be fooled this really is a NetGalley review I was just fortunate enough to be sent an actual copy by the publishers too.

I have wanted to read this for what felt like forever. I love the BookRiot podcast and they have been raving about this book ever since it’s was released earlier than planned as part of the Oprah Book Club and I kept popping into my local bookshop to see if the uk release date had be been moved forward and got even more desperate to read when I found out that someone in my bookclub had it.

The Underground Railroad tells the tale of Cora, a slave on a cotton plantation in Georgia, she is an outcast even among her fellow slaves then Caesar, a recent arrival from Virginia, tells her about the Underground Railroad where engineers and conductors operate a secret network of tracks and tunnels beneath the Southern soil.They decide to take a terrifying risk and escape.

Whitehead brilliantly re-creates the unique terrors for black people in the pre-Civil War era. I cant recommend this enough 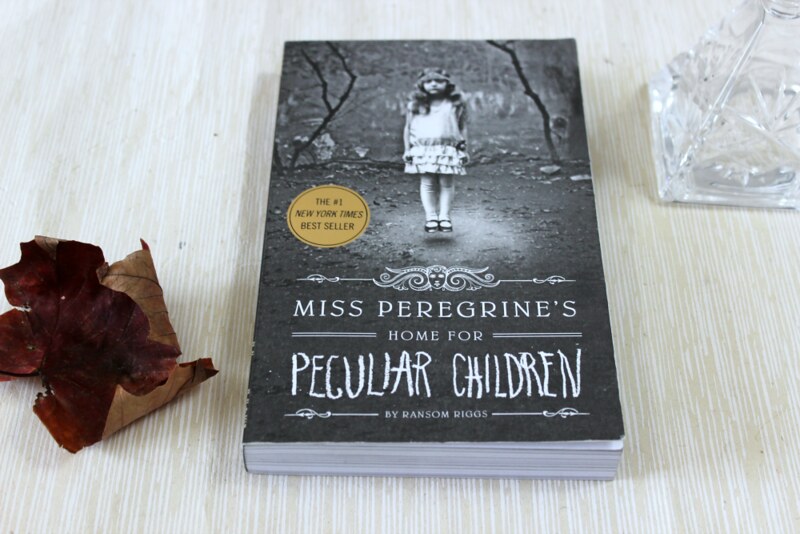 This has been on our bookcases for a while, when Mel bought it in one of her many book hauls it was devoured very quickly it was on TBR list but as I have quite a few books atm it was getting pushed back further and further – this changed when I won a competition to see the movie which then gave me 2 days to read the book. Another Bookworm problem wanting to read the book before the movie.

Jacob grows up with his Grandfathers wild tales of children with peculiar gifts that all live in Miss Peregrine’s Home for Peculiar Children, as he gets older he feels that his grandfathers stories are just that and feels hurt and lied to then events take a unexpected and frightening twist and a 16 year old Jacob finds himself traveling to  a remote island off the coast of Wales with his father where he discovers the ruins of the home and as he explores its halls and rooms  he soon finds that not everything his grandfather told him was so far fetched.

The book is full of eerie photography and filled with Monsters like the Hollows and I couldn’t stop myself devouring it.

I’m so glad we have the next volume on our bookshelves.

Have you read any of these ?

Any thoughts, views and of course recommendations welcome