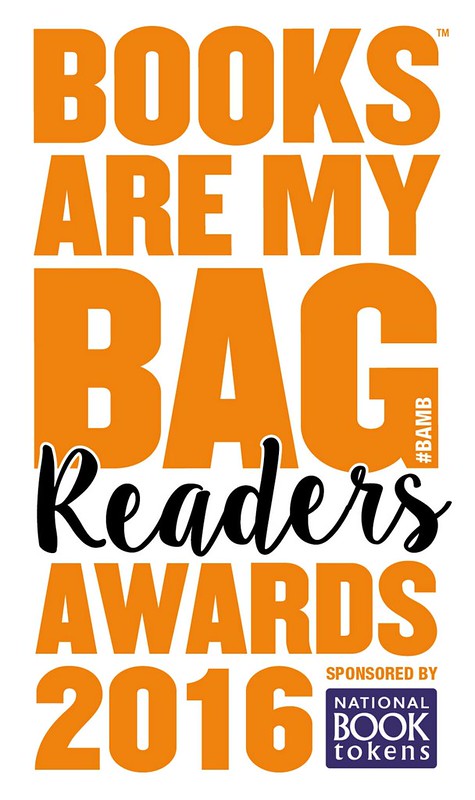 The Books Are My Bag Readers Awards which are supported by National Book Tokens have just announced.

The public can now  vote for their favourite in each category until 14th November. You can vote here 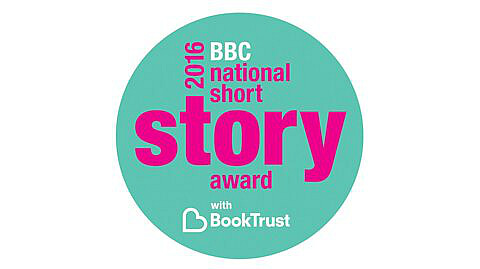 Orr won for her story Disappearances featured in her collection Light Box published by Daunt Books. 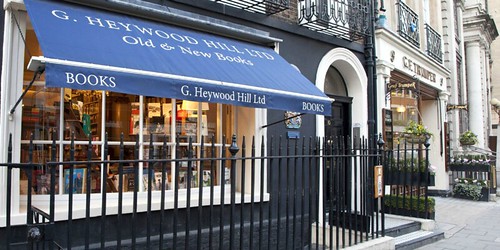 London-based independent bookshop Heywood Hill is to award one reader its Library of a Lifetime prize .

To mark its 80th anniversary, Heywood Hill will give the winner of its Library of a Lifetime award “one newly published and hand-picked hardback book per month, for life, delivered anywhere in the world”.

To be in with a chance of winning the prize, readers have been asked to nominate the book that has meant the most to them, with the winner chosen at random in a prize draw. The title must have been published in English, or translated into English, after 1936, the year Heywood Hill was founded.

Second prize will be a one-year subscription to Heywood Hill’s A Year in Books subscription service, and third prize a hardback book every other month for a year. Once the competition closes on 31st October, the shop will use the entries to pull together a list of books covering the last 80 years of English-language books.

You can enter the competition here 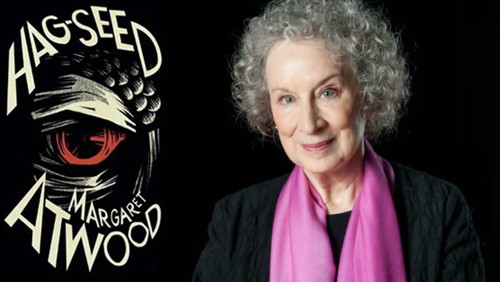 The animated artwork by American artist Zach Lieberman is based on words and themes in Atwood’s new book and is to be exhibited at the Royal Festival Hall.

The public will have the opportunity to interact with a version of the artwork at the Southbank Centre. 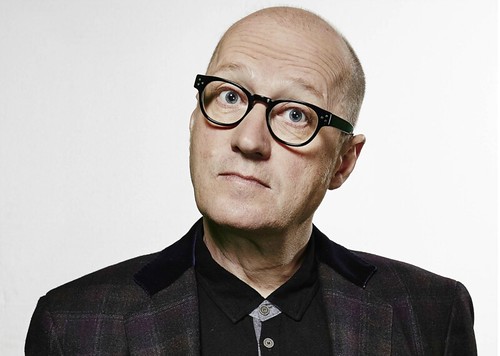 The book is about a girl who lives with her inventor father and was inspired by Edmondson’s next-door neighbour and will be published in April 2017. 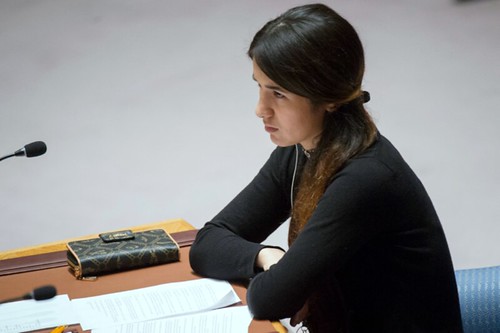 Virago has bought the memoir of a 23-year-old woman and survivor of the Yazidi genocide in Iraq.

Nadia MuRad is a Nobel Peace Prize nominee and, since September 2016, the first Goodwill Ambassador for the Dignity of Survivors of Human Trafficking of the United Nations. She has also testified before the UN Security Council and, backed by human rights lawyer Amal Clooney, she is attempting to secure accountability for the genocide, sexual enslavement and trafficking of Yazidi girls and women by the militant group Islamic State (IS) in Iraq. In this book she tells her own story of being trafficked and of the tragedy her family has endured alongside a passionate plea to end the crimes against the Yazidi people.

The book, now sold in 14 countries, will be co-written with Jenna Krajeski a New York-based journalist with over a decade of experience living and reporting in the Middle East.