Yay the month of Halloweenmas. I can’t take credit for this as someone else is this household is also very excited

October 1st… you mean the first day of Halloweenmas right? ???

also we are in the process of adopting a cat from a charity so October is looking like a great month already. 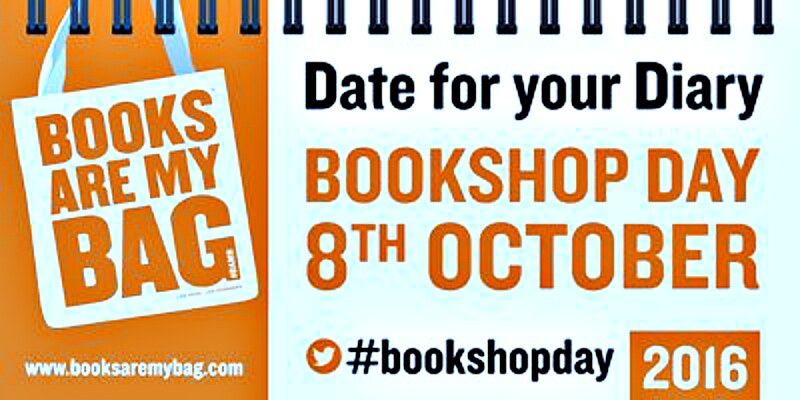 Over 2,000 bookshops are preparing to celebrate Bookshop Day on Saturday 8th October.

As part of this Bruno Vincent, author of the Five Go Famous Five for adults series has penned a free short story exclusively for Bookshop Day called Five Go Bookselling. 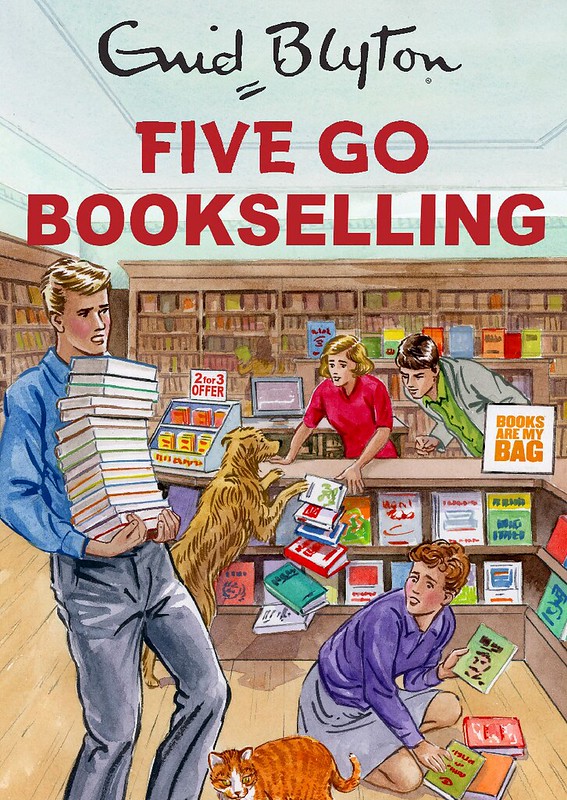 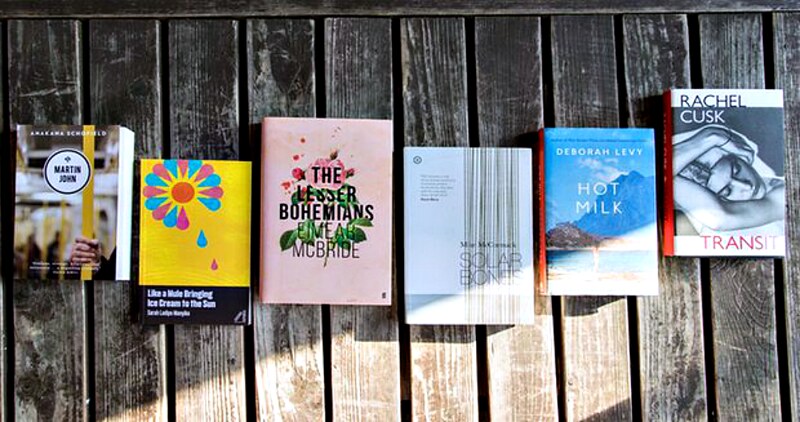 The Goldsmith’s Prize’s shortlist has just been announced.The judges chaired by professor Blake Morrison, received a total of 111 submissions for the prize. The shortlist are:

The winner will be announced on the 9th November. 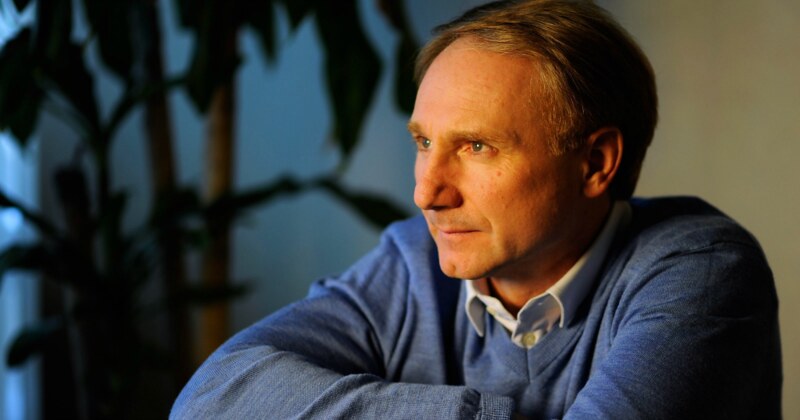 Dan Brown’s next Robert Langdon thriller Origin was announced this week and has a publication date of 26th September 2017. 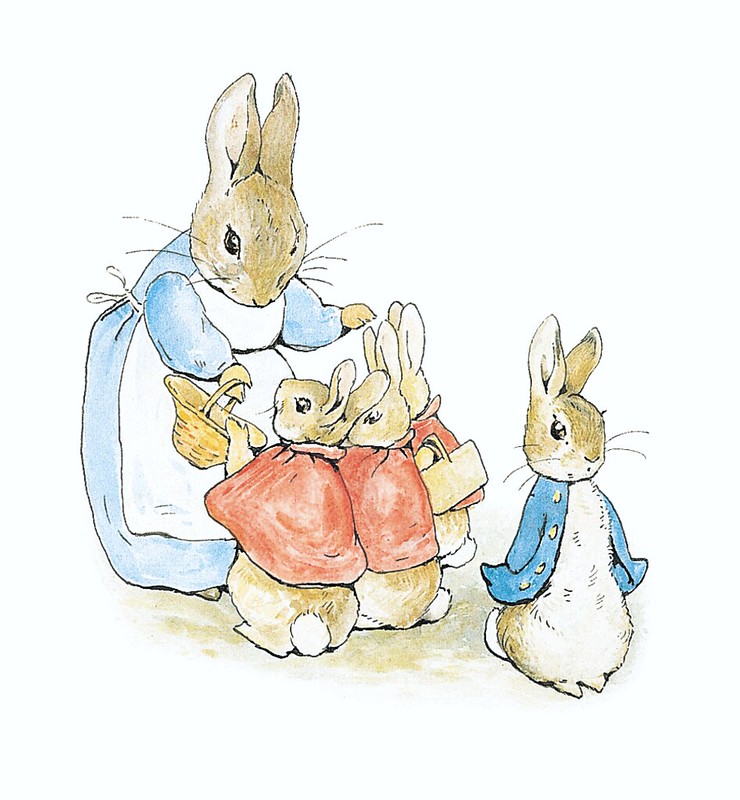 Sony’s Columbia Pictures has announced it is creating a live-action, CG motion picture based on the works of Beatrix Potter.

The film scheduled for release worldwide in April 2018 will star James Corden as the voice of Peter, and Rose Byrne in the female lead role of “Bea.