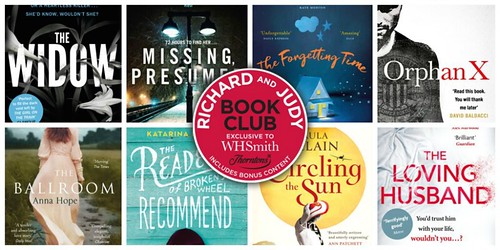 The Richard and Judy Bookclub is back for autumn. From the list of 8 titles 3 will be debut novels. The Widow by Fiona Barton, Forgetting Time by Sharon Guskin & The Readers of Broken Wheel Recommend by Katarina Bivald – This one you may see in a future review post as I am looking forward reading it because it’s about a Swedish woman who moves to America to open a bookshop in honour of dead friend. 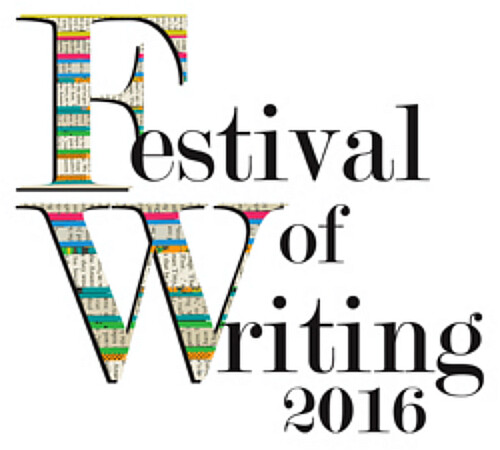 Linda Duncan McLaughlin has won the 2016 Goat Bursary. Launched in August the bursary was set up for an unpublished author in financial need to be able to attend the Festival of Writing.

The Bursary was created by author Joanna Cannon

It’s a Harry Potter world and we are all just living in it. 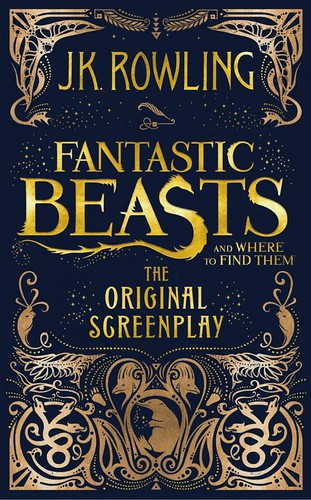 The cover for the screenplay version of Fantastic Beasts and Where to Find them has been released.

It’s due to be published on the same day as the film adaptation 18th November. As Mel pre ordered Cursed Child it seemed only fair for me to pre order this – which means I get to read it first right ? 🙂