Although I have have been doing this weekly blog for a few months now, this will be the first time I am typing it up via the new website and also changed from Blogger to WordPress which my partner Mel helped me negotiate.

The 12 titles on the list are all from new and emerging authors and will promoted via it’s travel stores over the next three months. 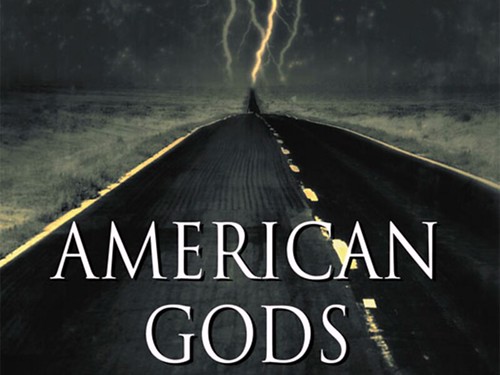 Neil Gaiman’s novel American Gods is to going to be adapted for tv via Amazon Prize and is scheduled for 2017. 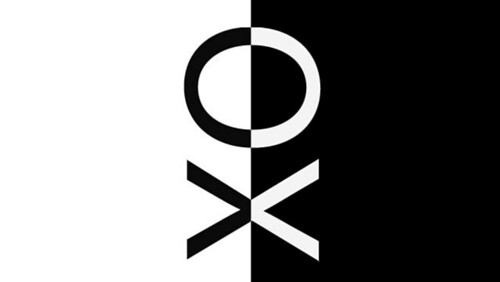 The BBC is set to adapt Malorie Blackman’s YA classic Noughts and Crosses into a series. Another BBC book adaptation also in the works is the Man Booker Prize winning novel The Luminaries by Eleanor Catton. This will be in 6 parts and also be written by Catton herself 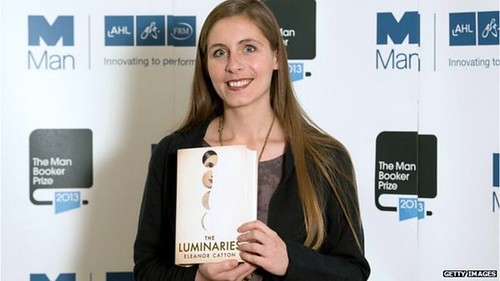 1. Harry Potter and the Cursed Child by J K Rowling
2. The girl on the Train by Paula Hawkins
3. After You by Jojo Moyes
4. 15th Affair by James Patterson
5. In the Cold Dark Ground by Stuart McBride