This week’s edition of the blog is being posted a day early. Mainly because I have been a bit more organised this week :).

Of course Harry Potter and the Cursed Child gets another mention. Myself & Mel both finished this very quickly after getting a copy and at one point it had two bookmarks in it as we both wanted to read it.

First day sales have been incredible according to both Waterstones & Foyles. pre sales of the book had reached well over 100,000 copies at Waterstones alone. 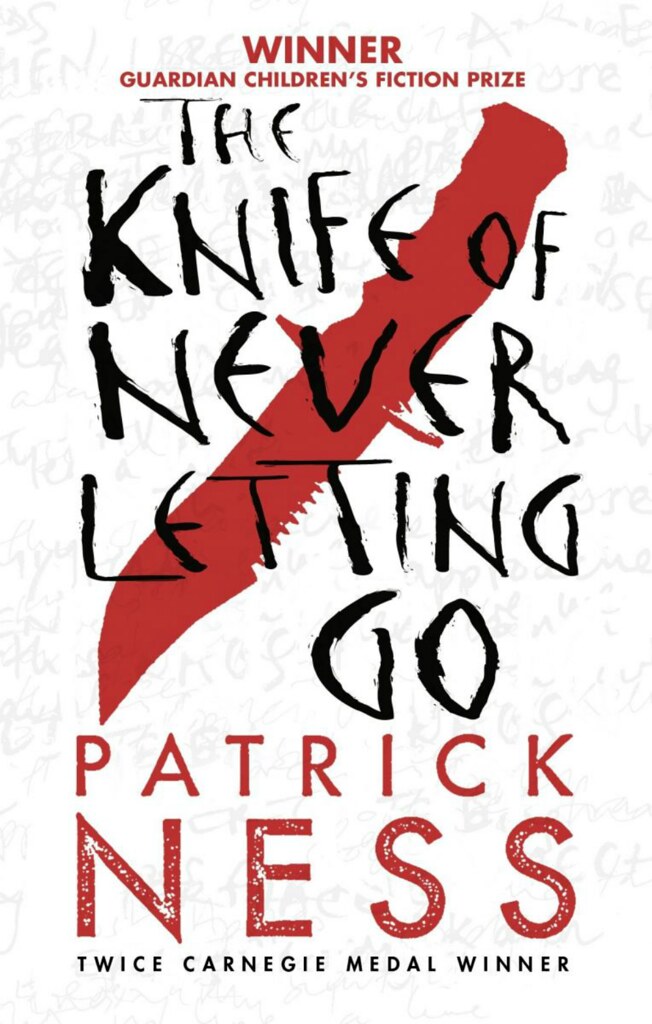 The author Patrick Ness is to have another one of his books turned into a movie. Chaos Walking: The Knife of Never letting Go will be directed by Doug Liman, produced by Doug Davison & star Daisy Ridley

Another adaption of Ness’s work – A Monster Calls will be released in cinemas later this year. 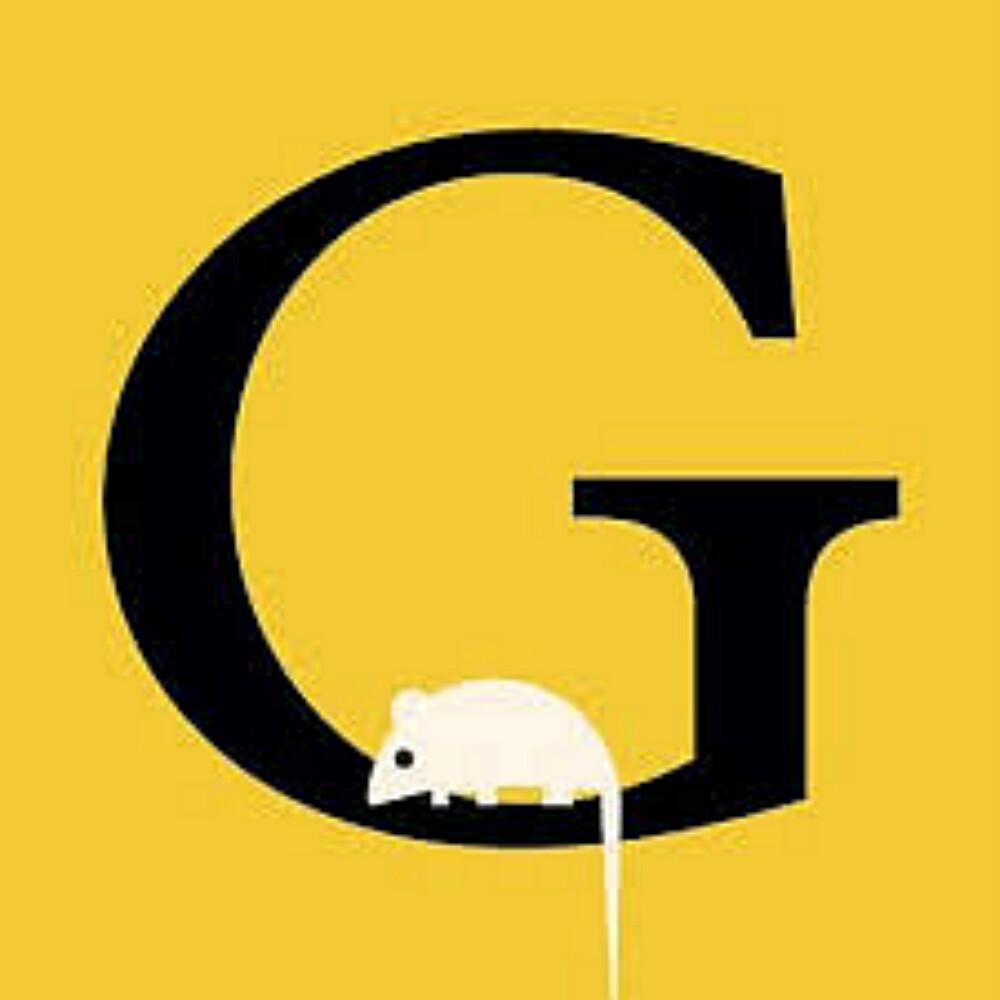 Granta Books has acquired two books by Milan based author Lisa Halliday. One of them being her debut Asymmetry which Granta plan to publish early 2018. 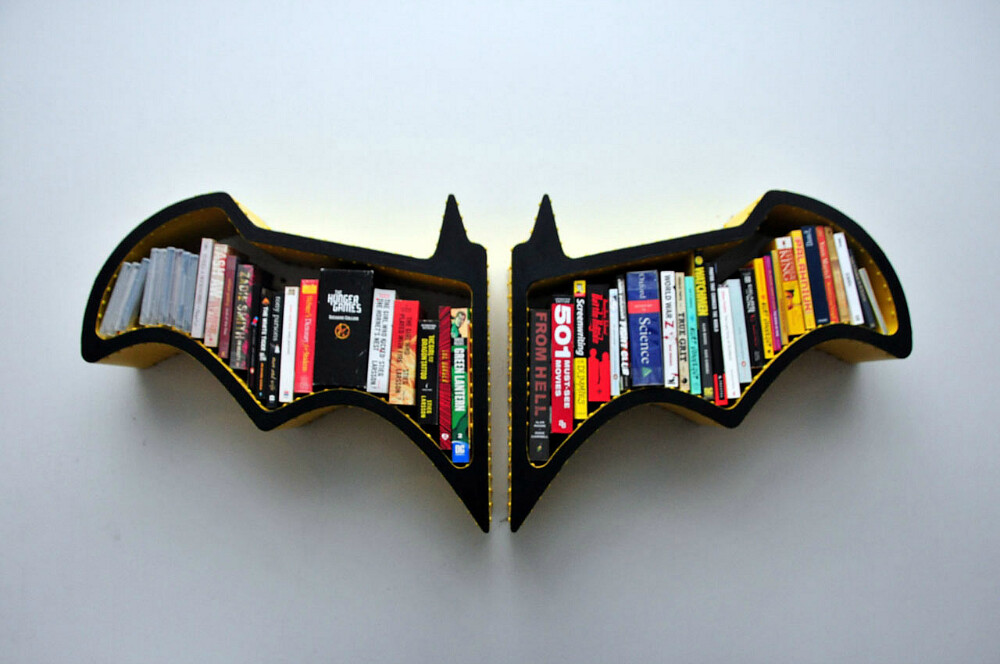 According a new study books may help you live longer. The study in the Elsevier journal Social Science and Medicine found that people who read live on average two years longer than non readers regardless of gender, health or education.

Who needs an excuse to read ?
Back next week with some more bite size bookish news