Since my last post I’ve been very fortunate… some could even say incredibly jammy as I’ve managed to make a few publisher contacts at Penguin Random House and Granta Books, which is amazing as they both cover a lot of different publishers under their umbrellas. There’s just so much choice which is bookworm heaven!

When I used to work in bookshops I got really excited when advance copies came through so now being able to get them again is awesome especially as these are ones I have either already had in my Goodreads list or as soon I’ve seen them in shops or online I’ve immediately put in a request.

Listed are just some of the books I’ve had the fortune of reading recently and my thoughts on them: 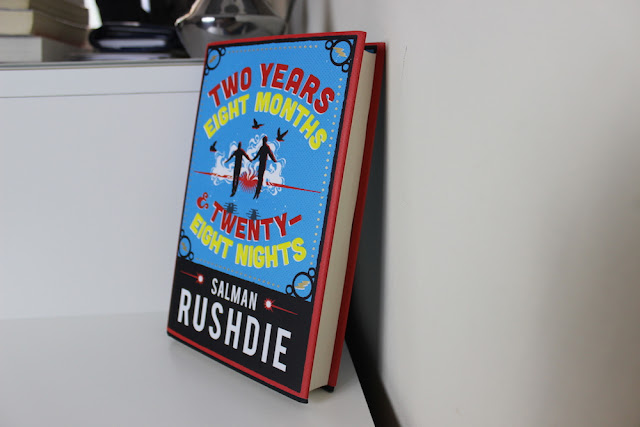 At the time of writing this as yet hasn’t hit the bookshops as it’s released on the 12th September – it’s been a long time since I’ve read a Salman Rushdie book and saw this in a upcoming summer reads post and this was the first book that came from the publishers.

The story is set in the near future, after a storm strikes New York, the strangeness begins. You have a gardener whose feet no longer touch the ground, a graphic novelist who wakes up and finds a mysterious entity and a baby who identifies corruption marking the guilty with blemishes and boils… it reminded me of watching Sylvester McCoy’s portrayal of Doctor Who.

Inspired by 2,000 years of storytelling yet rooted in the concerns of our present moment, the book is satirical and bawdy and both funny and terrifying.  A great modern tale about different worlds dangerously colliding. 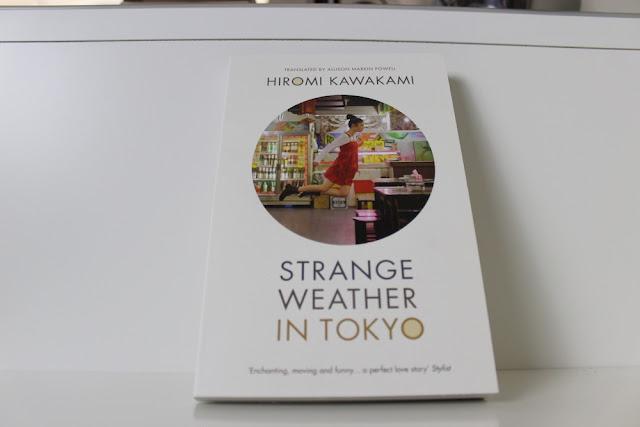 I’m going start off with quite a bold statement regarding this book. I know it’s only September so there are four months of reading still to be done for this year but as soon as I started reading this I felt that not only is it probably going to be my book choice for 2015 but will also be a book that I will come back to over and over again. I’d only just finished the first chapter when I got goosebumps. I’m a huge fan of Japanese Literature and related culture in general so this book was a treat to read from start to finish for me.

The story follows Tsukiko and former high school Japanese teacher Sensei as they reconnect and how their relationship develops through the seasons from spring cherry blossom to autumnal mushrooms. Although it sounds wonderful and romantic it’s a novel of sadness but with some gentle humour thrown in which at times I did find myself chuckling at. The story never strays and I particularly enjoyed the Japanese nostalgic  themes running through the story such as the old fashioned inns, refined manners and food.

it’s a fantastic read and I am really glad that I discovered it. 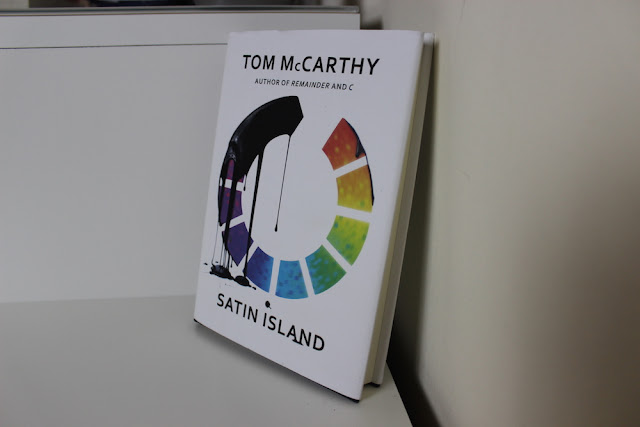 Long listed for this year’s Man Booker Prize, Satin Island is described in the press release as a story that follows U a corporate anthropologist pimping his skills to elite consultancy in contemporary London – an uneasy node in giant networks of global capital and intellectual exchange whose overall shape seems destined to elude him.

For me I felt Satin Island could’ve have been longer because I really couldn’t engage with U as a character throughout and the story seemed to venture off with it’s oil spills, African traffic jams, roller-blade processions and zombie parades. The book was finished and I was just left feeling confused. 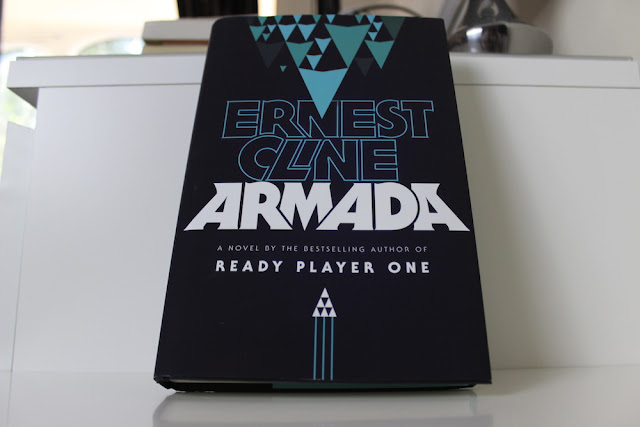 Armada by Ernest Cline
At the time of posting this Armada is going to be the first book I read in September. I saw this in Waterstones and got really excited as I didn’t know it was out. The back mentions Atari and Commodore 64 so already had my attention, I really enjoyed Cline’s debut novel Ready Player One as it was recommended to me as it would be my kind of thing which it really was – so I’m really excited to start reading this. I’ll have to give an update on what I thought of it when I write out my book reviews of each of these novels.
Have you already read anything in this list or do you like the sound of any of them? Let me know in the comments.