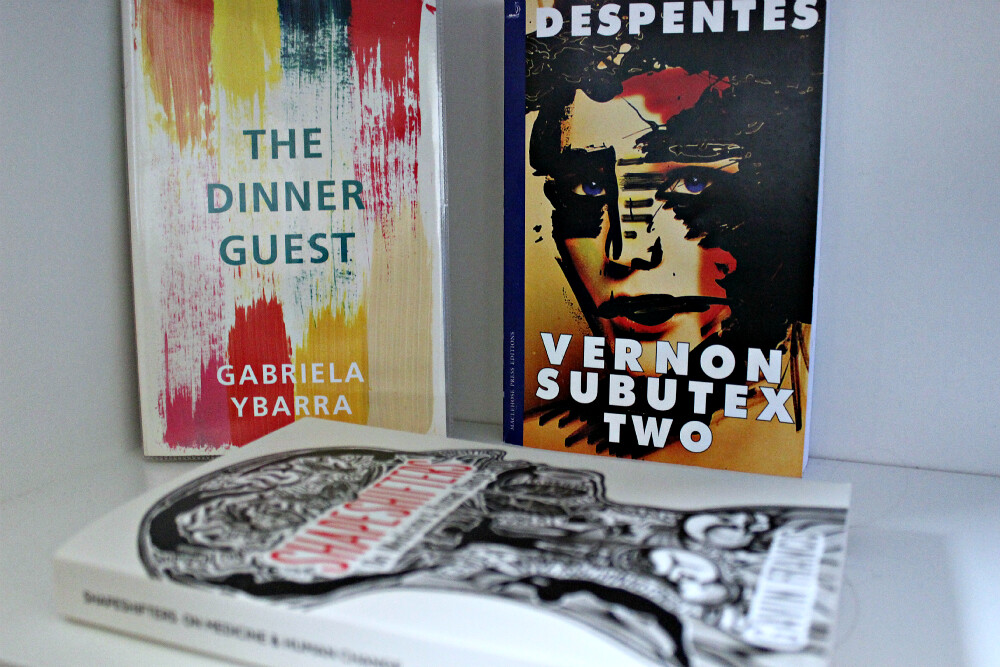 May really seemed to really drag due to a lot of life things going on & although towards the end of the month had some glorious weather which would’ve been perfect for getting out and sitting in a park with a book my reading total for may hasn’t really reflected that.

If I want to hit my target for the first 6 months I really have to pick up the paste next month.

Here is what I read in May: 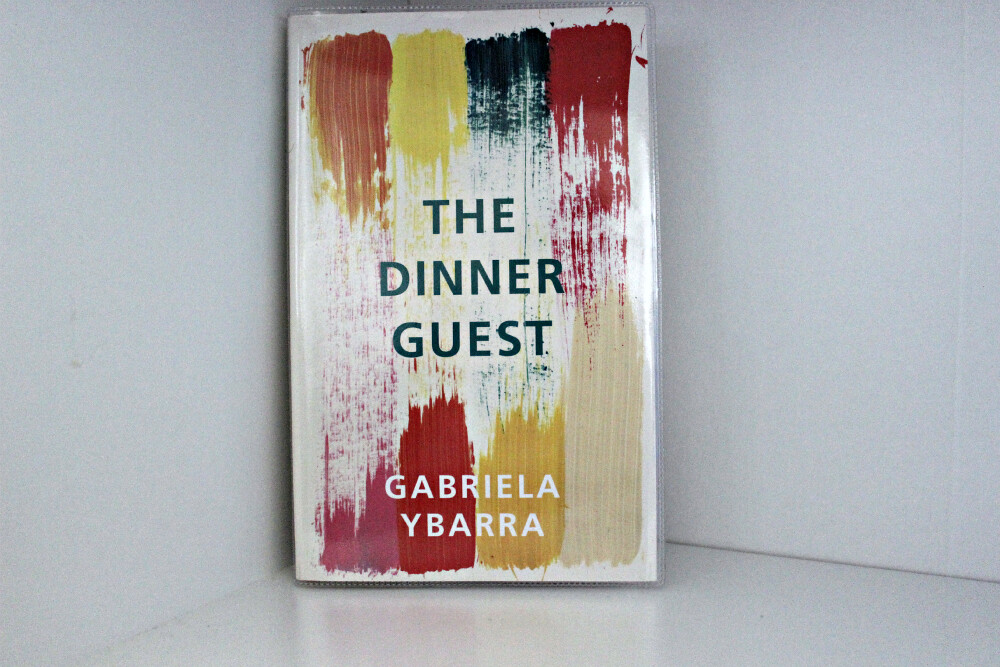 The Dinner Guest by Gabriela Ybarra

In 1977, three terrorists broke into Gabriela Ybarra’s grandfather’s home and pointed a gun at him in the shower. Ybarra first heard the story when she was eight, but it was only after her mother’s death, years later, that she felt the need to go deeper and discover more about her family’s past. There were so many points in the story where I immediately wanted to put the book down and scour the internet for further details, fill in the blanks but decided not to as I didn’t want to distract from the writing or inadvertently spoil the ending for myself.

Although this is a fairly short book there is a lot going on and it’s almost documentary style is fast-paced due to its subject matter. 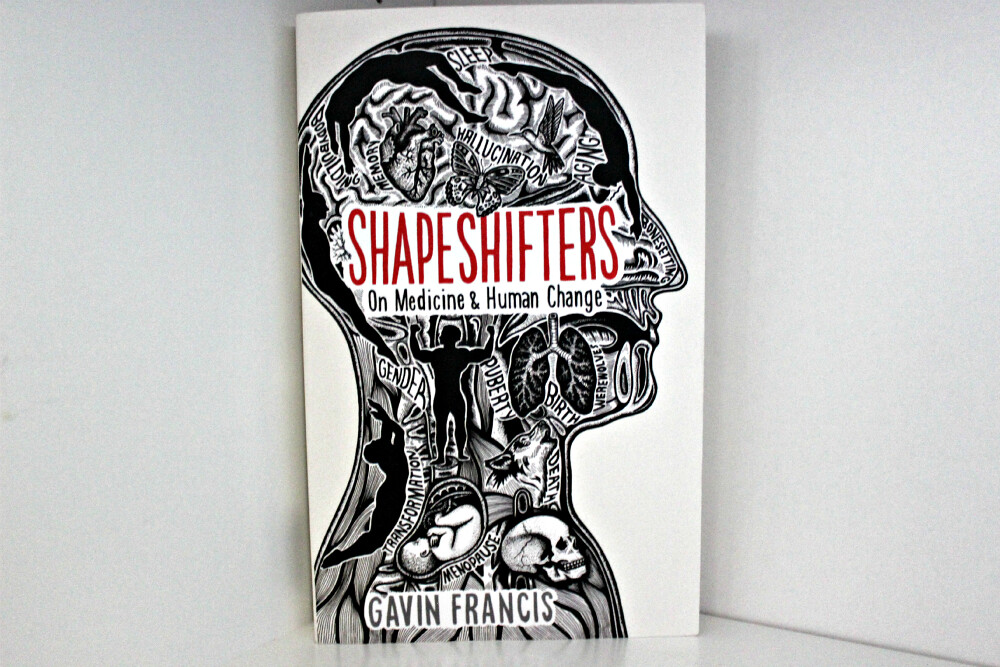 Where Shapeshifters varies from the others mentioned is the vast range of subjects it covers,everything from pregnancy, puberty, death, laughter, menopause, mental health and more, each section is just the right length and are informative but not too academic with a real-life element due to the author’s background as an Edinburgh GP, drawing on his twenty years of clinical experience with patients and also using interviews with other clinicians and people with unusual conditions. 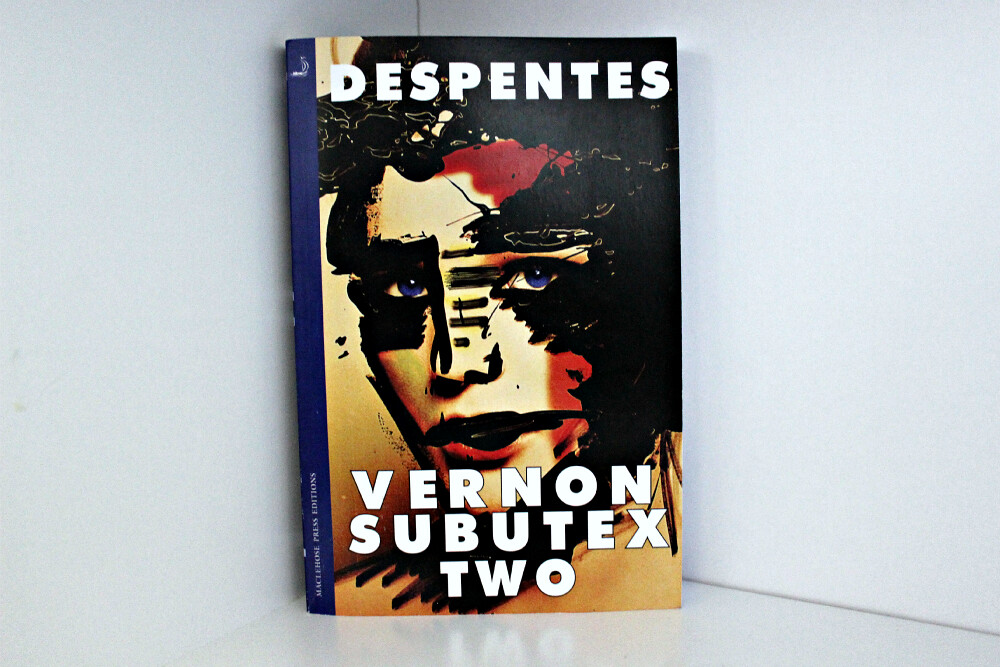 Having been shortlisted for The Man Booker International Prize, Vernon Subutex One was my pick to win. Unfortunately, that wasn’t the case but I was still eager to read the next installment and I was super excited as it turned up earlier than I had expected.

Two has an index of the characters of who appear in the first volume. Handy if you need a refresher but as I had only very recently finished the first volume I really didn’t need it.

The sex, drugs & rock n roll element is still very present in this volume as the story continues to find the Alex Bleach tapes, find Vernon & get him away from a life of homelessness even though he has turned into some kind of homeless messiah and all-round guru. Aicha wants to know the truth behind the death of her mother, The Hyena wants to use the tapes to her advantage & Laurent Dopalet wants the Hyena to destroy the tapes and also wants to forget he ever knew Vodka Santa.

This volume cleverly waves everybody’s personal demons, issues etc into a big ball of whodunnit while still focusing on the main element of the story Vernon & the tapes.

I still enjoyed this just not as much as the first, but still eagerly awaiting the last volume in the trilogy.

As well as a monthly review next month I am planning to post up a 6-month book & music highlight post.