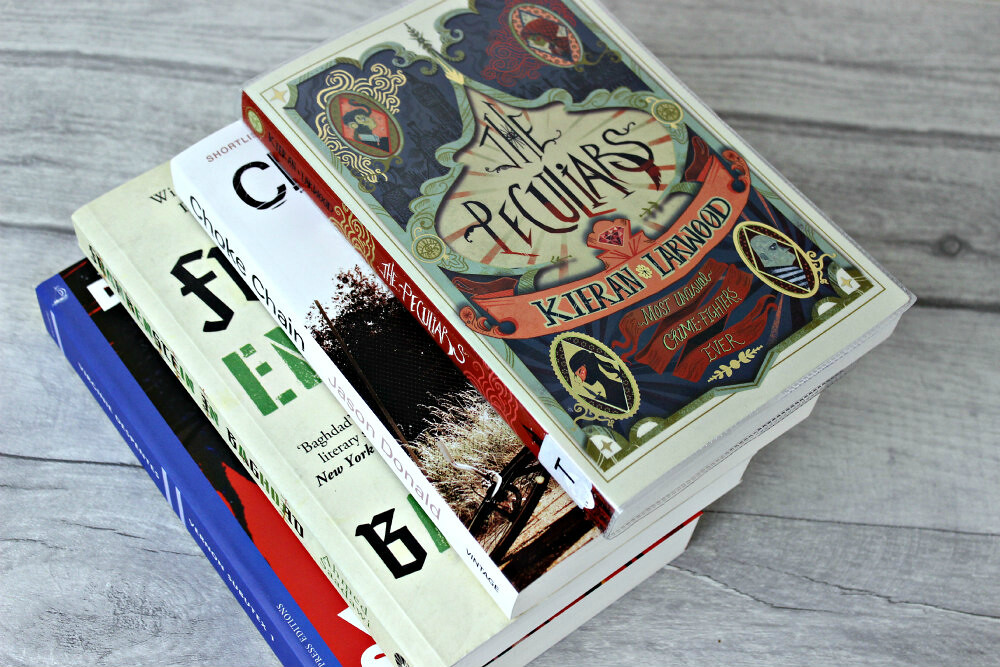 April is usually a busy month for me. Not only is it my Birthday in this particular month but it’s my Mum’s & Mother in law’s too, on top of WrestleMania it’s also my Wedding Anniversary (1st this year) despite all that I managed to put in some reading time. Here is what I read in April 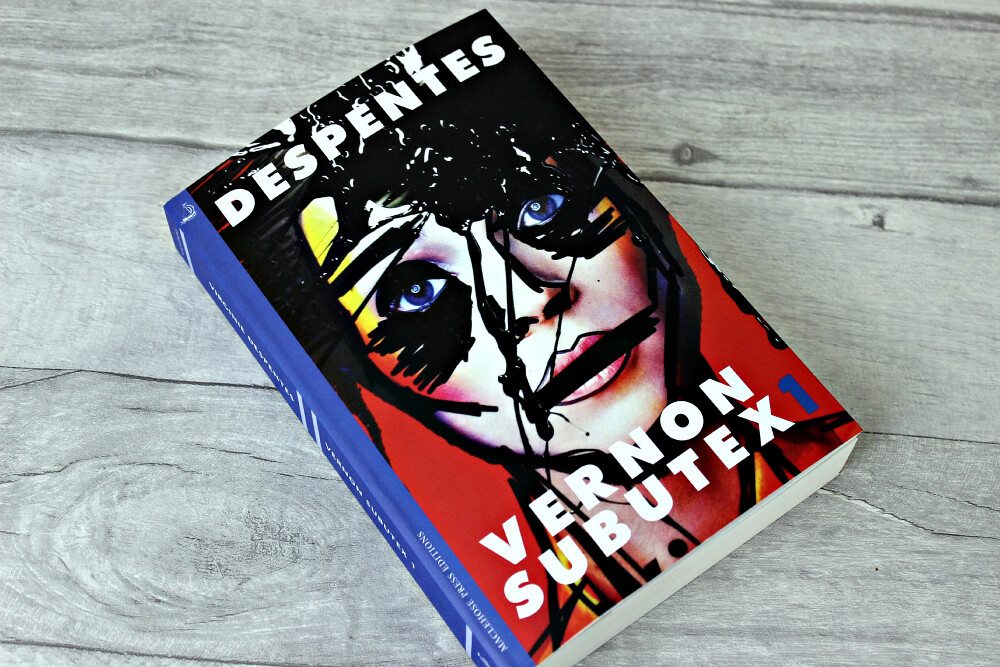 This booked has divided opinions, some have called it offensive to literature whilst others have raved about it. I love that this has now made it to the shortlist as I would love it to win the prize itself. I think it’s obvious which camp i’m in I am very much team Despentes.

Vernon is A 50 year old former record dealer, now unemployed finds out that one his closest friends has dies from a drug overdose which is a problem for Vernon because the friend was paying the rent for him. In fact the story begins with Vernon being evicted from his flat carrying just a hastily packed rucksack. He charms his way into being put up by casual friends, acquaintances, and people with fond memories of his record shop. Vernon makes a claim on Facebook  that he has a lost interview with a now dead singer Alex Bleach makes him the subject of a search, he is unaware that the internet is going wild to find him.

Later on we find that luck has not favoured Vernon and he finds himself on the street, the 2nd part of the book follows Vernon on this path

This is part of a trilogy, I have the 2nd part (also a review copy) on my TBR read shelf and i’m very excited about reading it. 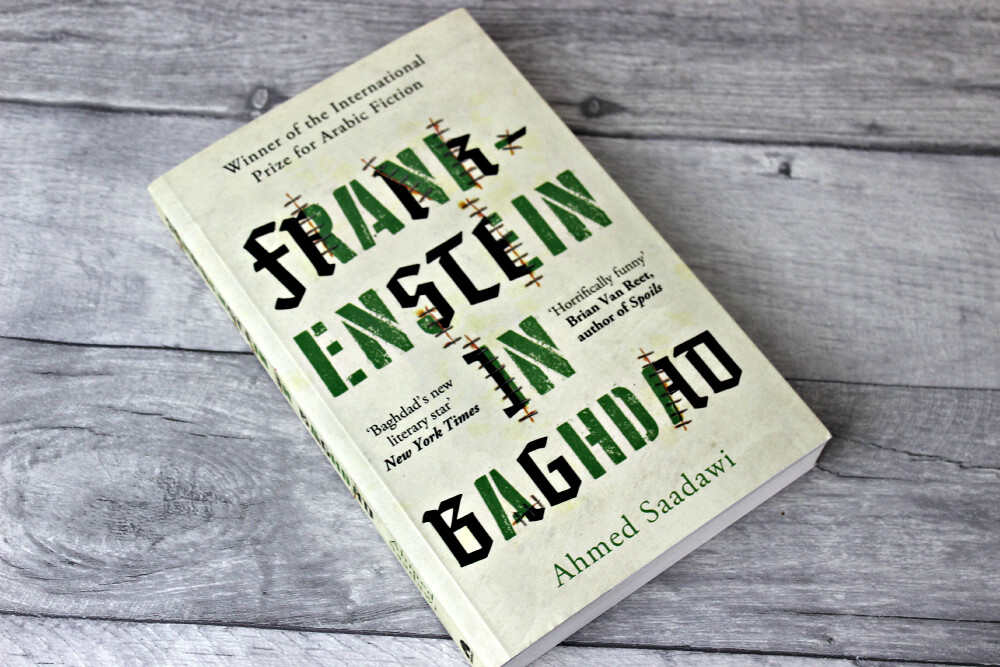 2nd book from The Man Booker list (now on the shortlist)

A new twist on classic. Set in the rubble & chaos of a Baghdad occupied by the U.S. a Scavenger by the name of Hadi collects human body parts & stitches them together as he wants to each part to recognised & acknowledged by the government as belonging to separate individuals therefore giving them each a proper burial. This corpse becomes inhabited by a soul of a dead guard in search of a body. So Frankenstein, or Whatsitsname as he is referred to, is born.

Whatitsname goes missing at the same time a series of murders begin to happen, as he seeks vengeance for all those who make up his body witnesses to these murders describe a hideous looking monster who themselves can not be killed.

Hadi soon realises that he has created a monster who’s craving for human flesh may have started with criminals and the guilty but now has become merely anybody who dare stand in it’s way. 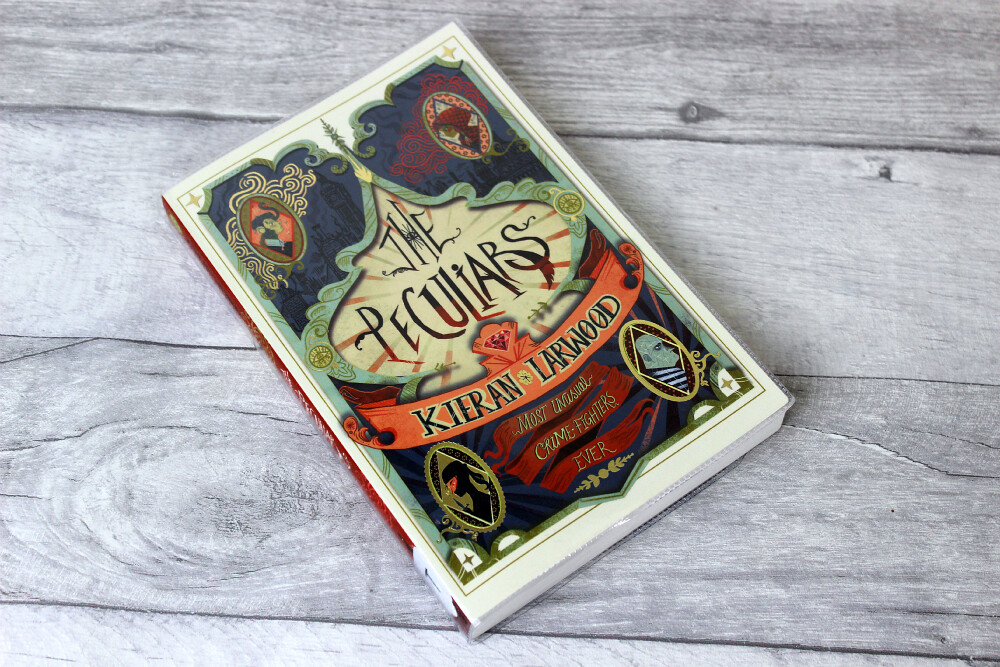 The Peculiars by Keiran Larwood

The cover and the description peaked my interest. The Peculiars are a band of misfits, trapped in a nightly Victorian sideshow & they solve mysteries. Unfortunately this is where my interest with the story ended. I think it might have been spoilt by finding out that this was originally entitled freaks, and was the winner of the Times/Chicken House Children’s Fiction Competition 2011. I couldn’t relate on identify with any of the characters and TBH the only saving grace was it was only 250ish pages so I didn’t take me long to finish. 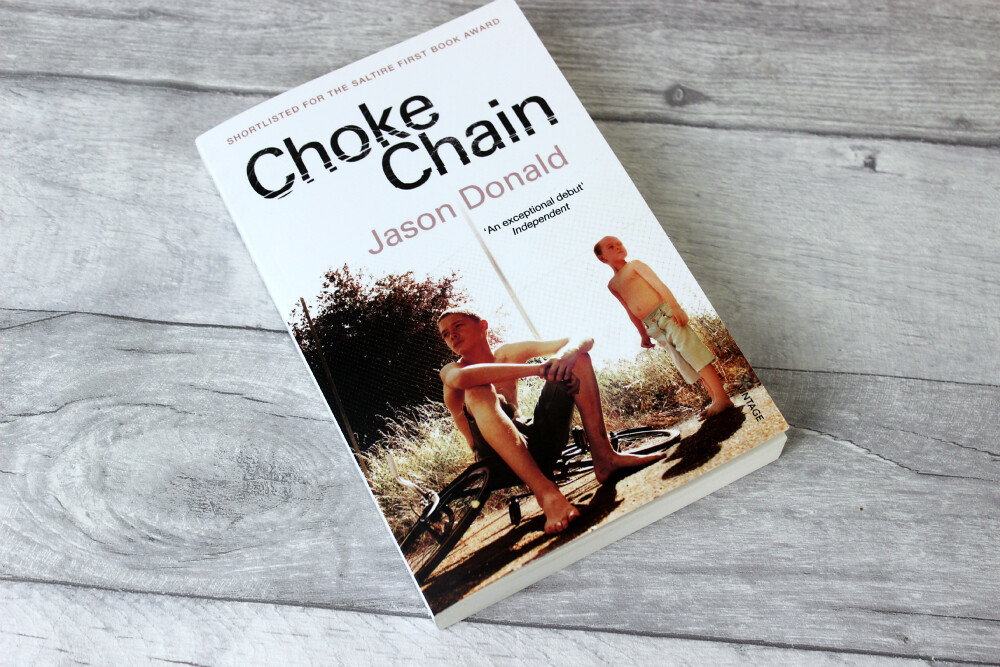 Finally for this month is the last of The Man Booker books which unfortunately didn’t make it into the shortlist which is a real shame. It was a slow burner but when it picked up it was really fast paced & I don’t think I have hated a character as much as I did in this for a long long time.

Set in 80’s South Africa, Choke Chain is the story of two brothers Alex and his younger brother Kevin as they deal with a fractured household and  insidious patterns of fathering that most societies still ignore. The dad is flat out a total dick and constantly throughout left me absolutely flabbergasted at the level of selfishness and disregard one human can inflict on others. I could list all the things he does in the book but it would genuinely annoy me even now. it’s a good book but he is still a dick.

A Fantastic Debut and great translated work. I am looking forward to what Donald does next. Hopefully without any characters I despise 🙂

Who do you think will win the prize ?