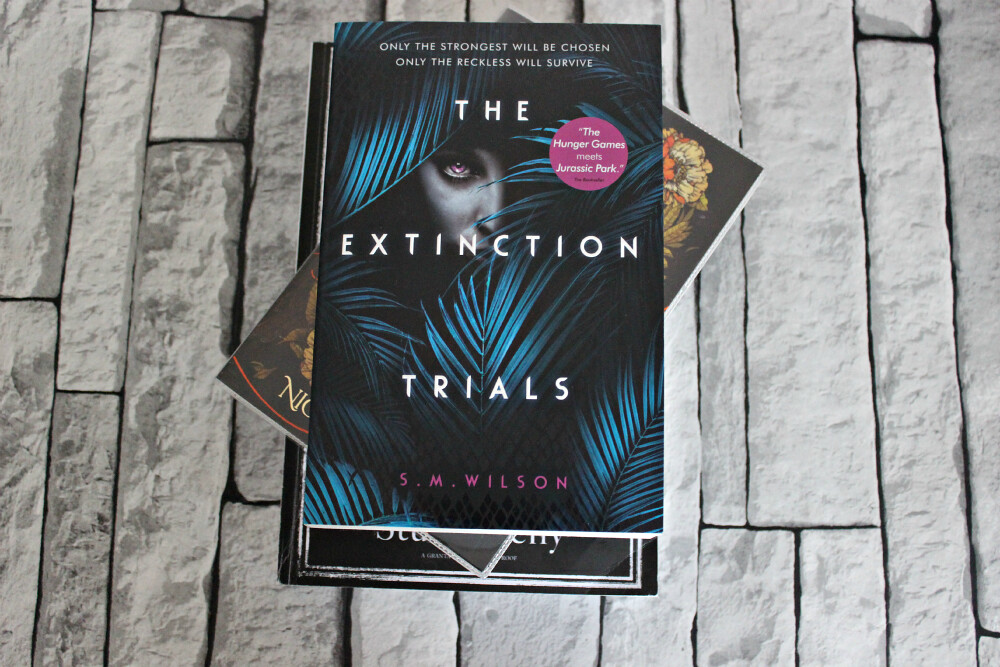 Well this month has been super busy & at the time of writing this intro I still haven’t finished my January Reads post. WordPress went down but also there has been a big change in the household that has taken up my time which I love which meant that again the book total was low as we all adjust to the new routines the change brings but I really enjoyed the reads this month.

*edit* I have notebook that I record all the books that I have read which is a good thing because I left a book out & had to retake the photos. Also I am 2 books behind in my total so really to need to step the reading level up a gear.

For this month I read: 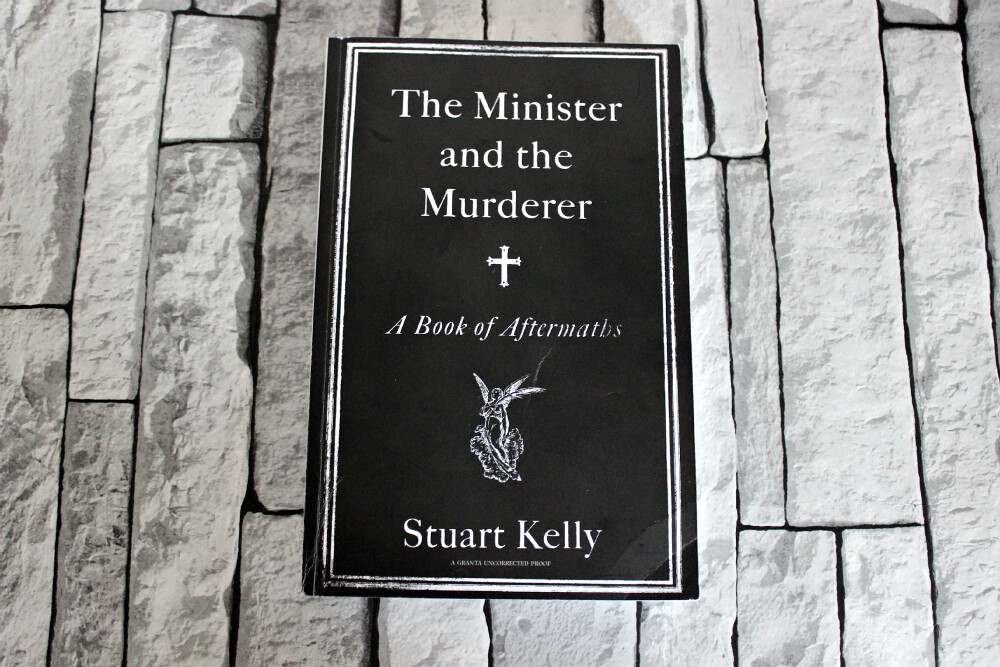 The Minister and the Murderer by Stuart Kelly

The first book in tis post is a real coffee table book & is something that needs to be digested in small segments, it’s part historical with accounts of the history of the Church of Scotland (The Kirk) and also the gripping account of James Nelson who in 1969 confessed to killing his mother with his grandfather’s police truncheon and after serving his prison sentence applied to be an ordained minister.

Kelly blends to the two very well, some of the biblical writing can be a bit heavy (hence the small doses) even for a confirmed ex choir member but the story of Nelson is gripping 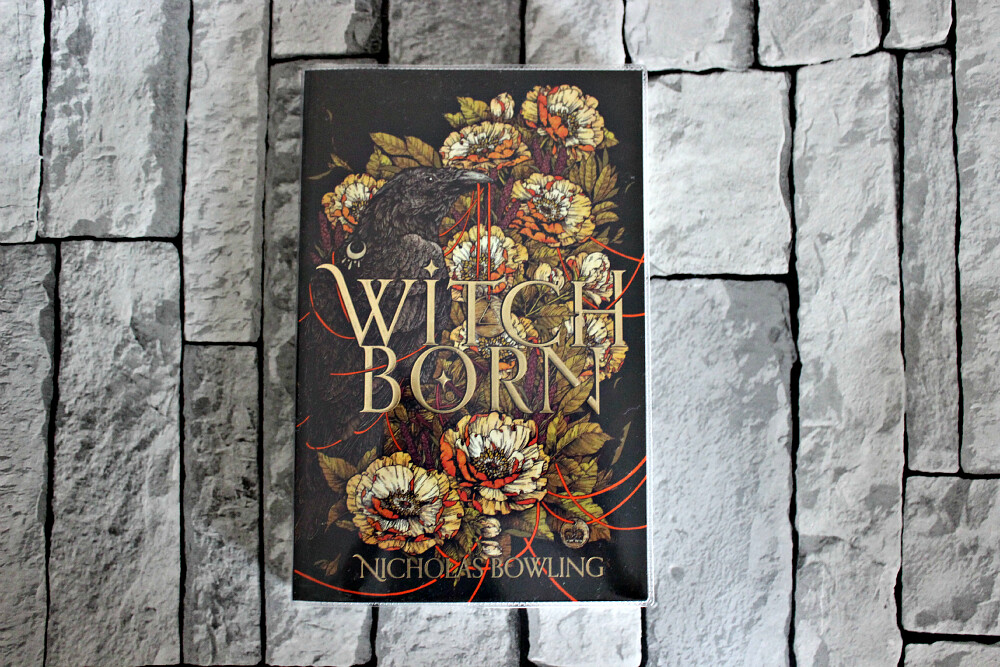 I saw this book on a shopping trip and absolutely loved, loved, loved, the cover it was added to my Goodreads TBR list immediately. The local library service here is fantastic so it wasn’t very long before it was in my hands.

1577 London – Witch hunting is rife. Alyce has already seen her own mother accused of being a witch, Alyce  only escapes because she hides and then kills the witch finder, she then heads of with secret letter to deliver it to a man who a mother said can help…. 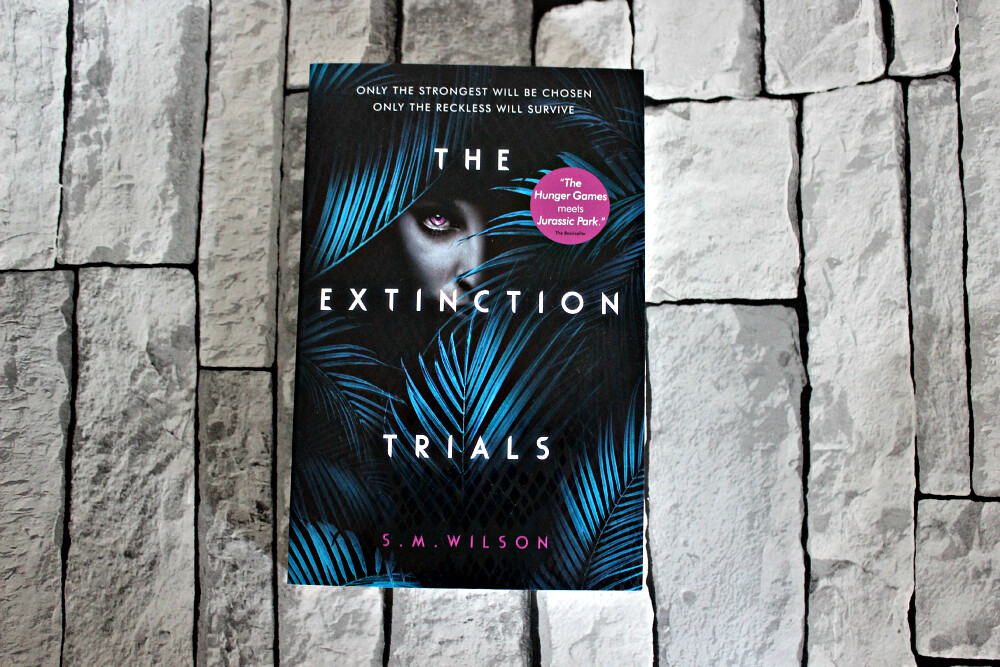 The Extinction Trials by S.M. Wilson

Why was YA never this good when I was younger ?!?!?! two books in a row. This is great for my wife Mel whose bookcase (we have his & hers) has the likes of Harry Potter and Darker Shade of Magic to name a few.

I have to say this grabbed my attention whilst aimlessly wandering up & down supermarkets aisles looking for my Mother in Law. As soon as it arrived in house Mel was all over it, luckily I had already started reading it & had a bookmark in it.

This book has one of the best descriptions on it “The Hunger Games meets Jurassic Park.”

It’s set in land full of monsters – human and reptilian.

First of a series and the next one is out in June. I think I may even re-read this before then