Recently I was fortunate enough to be sent something in a very early stage. There’s not many people who have their hands on these are they are testers hence no packaging or labels, so I count myself very lucky indeed. 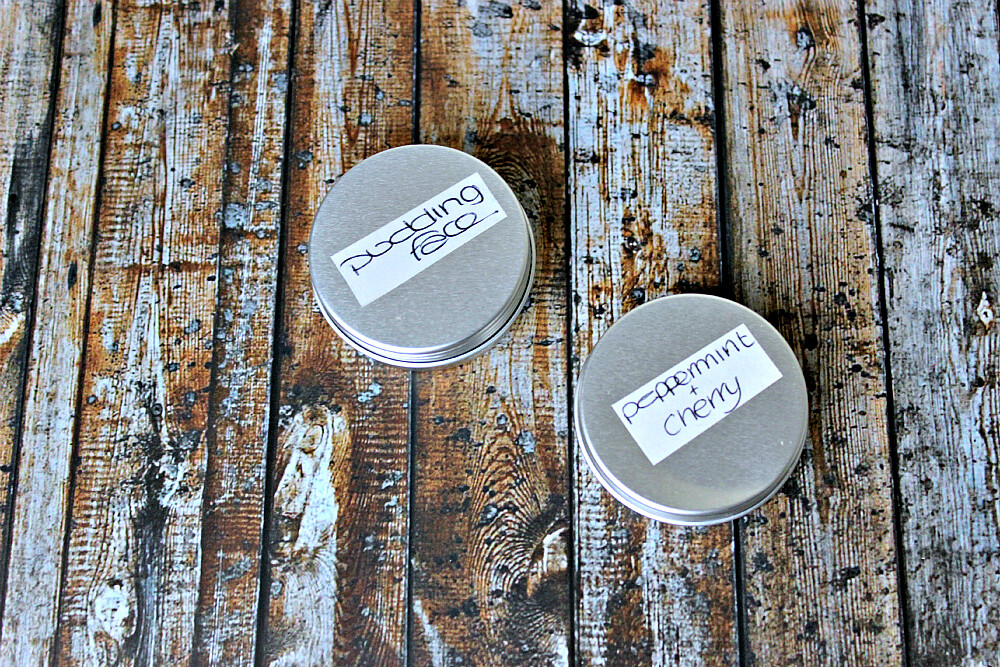 Everybody who is a member of iBeardClub has seen the crazy talent of #BandanaBandit Mr Jay Lewis – BC Ambassador & now one of the new Moderators alongside yours truly. But now some more talent has been unleashed from the Lewis household – Jay’s Wife Bobbi Dee has created Bobbi’s Buff Beard Stuff. I have 2 beard balms here that I spent the first afternoon literally just smelling them !! now that I have bathed etc and had the chance to apply them to my beard here are my thoughts:

The first one I decided to try was  Peppermint & Cherry: 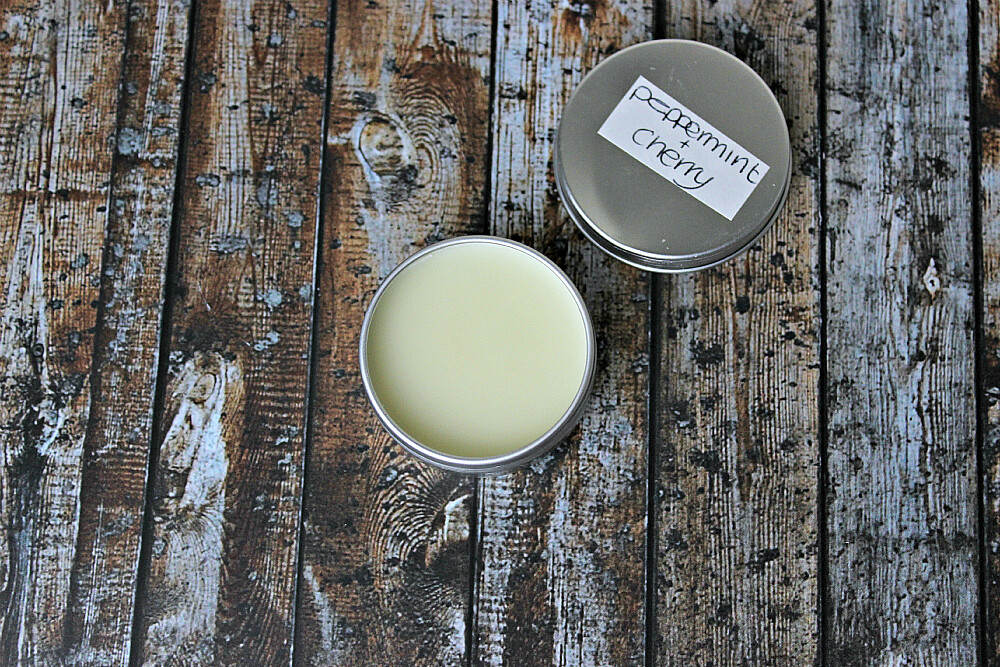 It’s a scent that I tend to use when it’s super early and I need to be somewhere where there isn’t going to be a gallon of coffee so I need something to wake me up, the difference with this is that has the cherry element which is something I don’t have so was intrigued and eager to try it at the same time.

On applying, good start – it’s not too oily and doesn’t leave your hands greasy afterwards. You get the mint, it’s fresh, soothing and then the wave of cherry hits which smells just as good as when you open the tin and it’s the cherry scent that stays with the cooling of the peppermint, so this one is already a favourite and i’ve even used it at night too. Love it

Next up is Pudding Face: 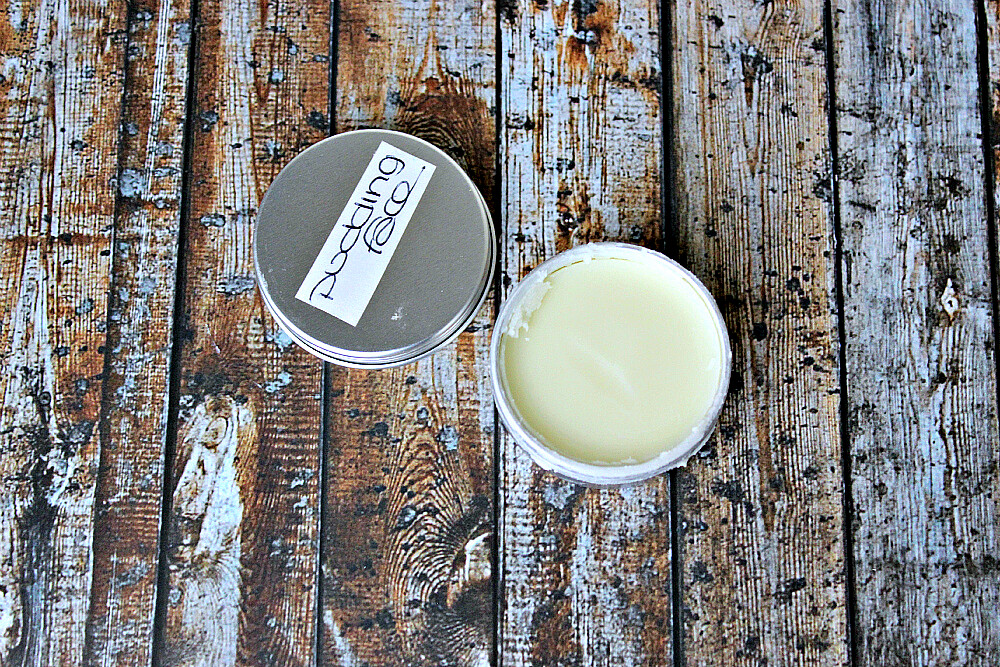 This one is a bit thicker than the peppermint and cherry so a little goes a long way it’s really has put me in the mood for Minced Pies (Brandy Butter Ones)  Mulled Wine, Port & The Life of Brian.

The ingredients are Cinnamon (big fan) Cedarwood & Orange. Now I love the smell of Cinnamon but how is going to smell on my face ? Happy to report the Cinnamon isn’t overpowering and blends in with the Cedarwood & Orange. This balm is the only where I have briefly thought I can’t eat this right ? it smells so good I could eat it but then I look at the label again Pudding Face !!! Face only Rick.

It’s really warming and the name is so well suited. It’s going to be hard to keep it to use all through December

I know that there are even more scents being put forward and even some oils. With this much talent I am excited to see where this goes and can’t wait until other get to see and try this upcoming brand maybe even in the future some Bobbi’s Buff Beard Stuff Beard Combs ? is that too early ? I don’t think so with the talent of some genially lovely people. 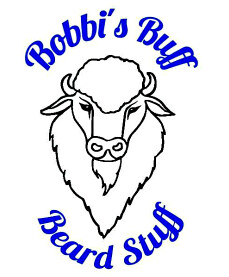