Here is what I read this Month:

Longlisted for this years Man Booker Prize Exit West tells a love story between two refugees, where doors offer escape from their war-torn country. Saeed, a young, charming, honest man, falls in love with the outrageous and rebellious Nadia as they emerge into an alien and uncertain future, struggling to hold on to each other, to their past, to the very sense of who they are.

I am really struggling with the Kindle again and just couldn’t get on with the story. 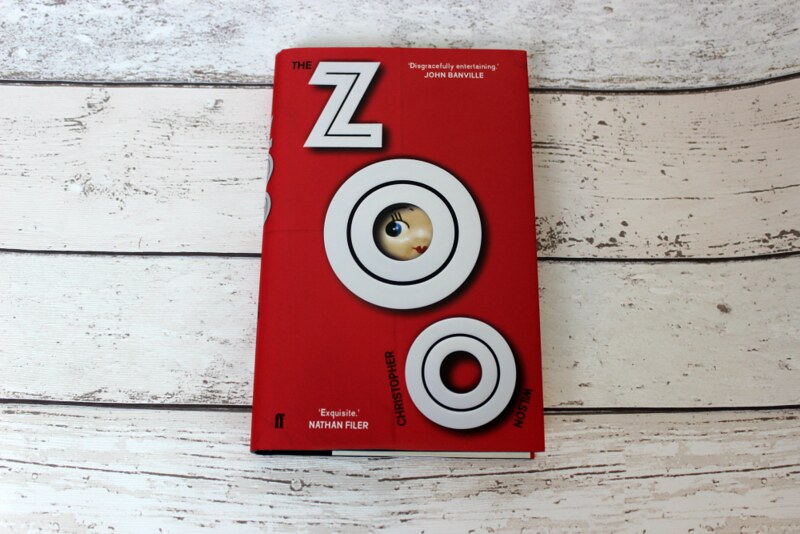 Yuri Ziput is the twelve-year-old son of a vet at a Moscow Zoo. An early childhood accident has left him brain-damaged but he is nobody’s fool, he has a great personality and a very trusting face. Yuri’s father is called in to treat Stalin who has suffered a stroke even though he his a vet there are no other doctors available, well alive… he takes Yuri with him to assist and Stalin takes a liking to Yuri and appoints him as his official food taster much to the disapproval of his inner circle who consider Yuri as nothing but  a simple idiot. He sees Stalin’s gang of ministers in action all of whom want to usurp the crown for themselves 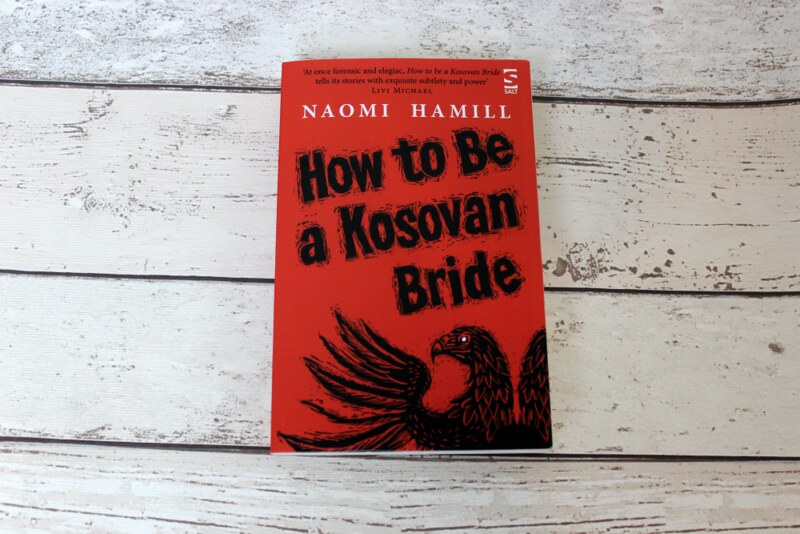 How To Be A Kosovan Bride By Naomi Hamill (Review Copy)

How to be a Kosovan Bride is short chapters, often no more than a couple of pages and has history, culture and weaves together Albanian folktale, stories of Kosovan experience of the war in 1999 and a look into the lives of modern-day Kosovan women. Central to the book are two women the Kosovan Wife and the Returned Girl and running  through the book is an Albanian folk tale of the Maiden in the Box which you can read here

Have you read these ?

What are you currently reading ?