It’s been another year with lots of great releases. This time I have been really fortunate to have had some great titles send from publishers. I am already getting some through for 2017 which is awesome

I set my target this year to 60 Books and managed to achieve it and times I didn’t think I was going to make it as getting through some of them were tough going and some were really long.

It was difficult to narrow the choices down and had to fairly ruthless as it was as easy as it sounds. They are in no particular order as I’m not revealing which was my favourite until New Years Eve.

Here is my top  8 Books for this year. 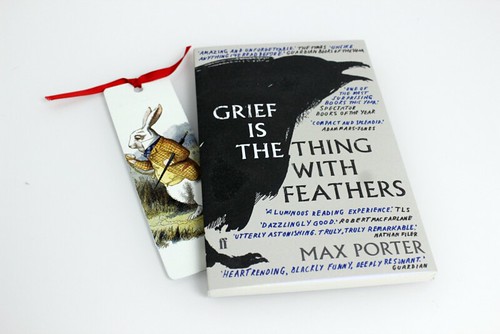 Grief Is The Thing With Feathers by Max Porter 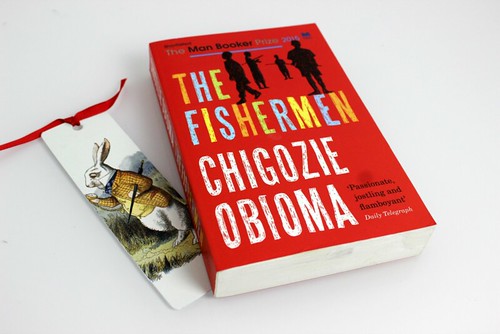 The Fishermen by Chigozie Obioma

My original thoughts can be found my old site here

This was a book that I didn’t actually choose, Mel picked this up for me whilst she was visiting me in Hospital. I had finished the books I had taken and really wasn’t thrilled with the choices left on the ward’s shelves.

The Fishermen follows the journey of four brothers in 90’s Nigeria told from the point of view of the youngest sibling 9-year-old Benjamin.

A great story with all of its political, religious & economic contradictions, a wonderful piece of modern African literature 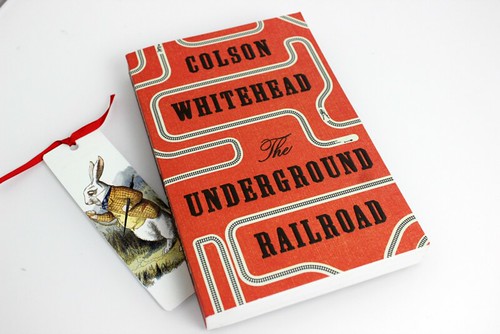 The Underground Railroad by Colson Whitehead

I don’t think that I have been unfamiliar with an author but wanted a book written by them so much for a long time. I am a fan of the book related podcast Book Riot  and over a period of weeks they would talk about how excited they were about the release of this as it had been brought forward via the Oprah Book Club This is a bigger deal in America than the U.K. so waiting to hold of copy over here was tricky as I was unable to order a copy because the book shops ordering system had the original publication date. Whilst attending a monthly book group I was talking about this book and she (Hi Kathryn) informed me that she had seen it NetGalley  which is something else I use to obtain review copies. I requested it and was approved and whilst reading it I received a physical copy in the post from the publishers. It didn’t disappoint 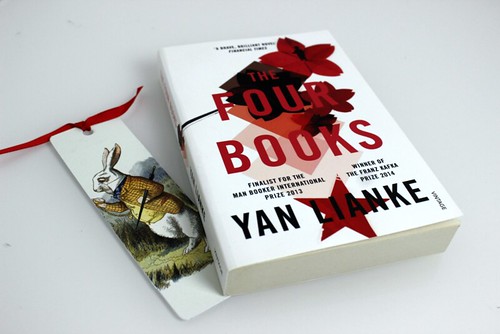 The Four Books by Yan Lianke

The Four Books is about The Great Leap Forward (1958-1961) and reflects on issues of literary production and political supervision following on from The Hundred Flowers Campaign (1956), which encouraged citizens to express criticisms of the regime and for this they were labeled rightists and sentenced to compulsory re-education. 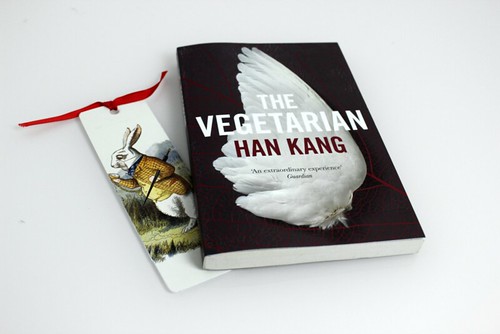 The Vegetarian by Han Kang

As soon as I saw this on the 2016 Man Booker International Prize Long list I had to have it immediately. I instantly thought it would win without even reading a page. It won the prize and probably the hearts of everybody who read it

I also have Kang’s other work Human Acts and am just as fond of that too. 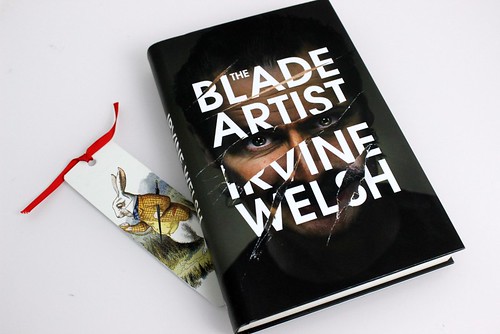 The Blade Artist by Irvine Welsh

This is a book that as soon as I realised what the subject was and who the featured main character was, the nostalgia bug bit and I couldn’t wait to see where is started and which direction it was going to go thereafter. Has Begbie finally put the demons of his past behind him ? Does he still possess the behaviour traits he once did ?. So many questions are answered, alongside a journey of the past the future pops up like  a snooker ball in a sock and hits you right between the eyes 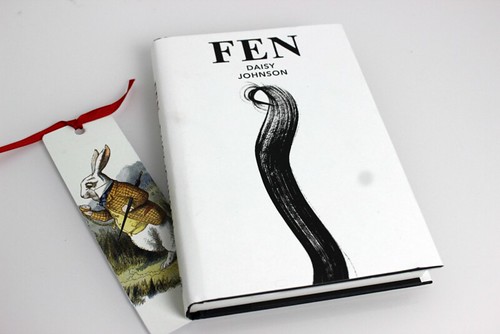 My original thoughts can be found on my old site here

Fen is a wonderfully dark & surreal collection of short stories that casts a contemporary eye on folklore. Johnson is going to one to watch – preferably in a dark candlelit room 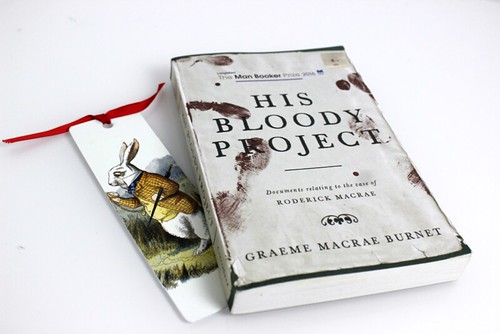 I have Graeme’s Debut The Dissapearance of Adele Bedeau still on my to read shelf but no doubt I will fly through it as I really enjoy his writing style. I also had the chance to interview Graeme which you can read here

Which have been your favourites of the year ?