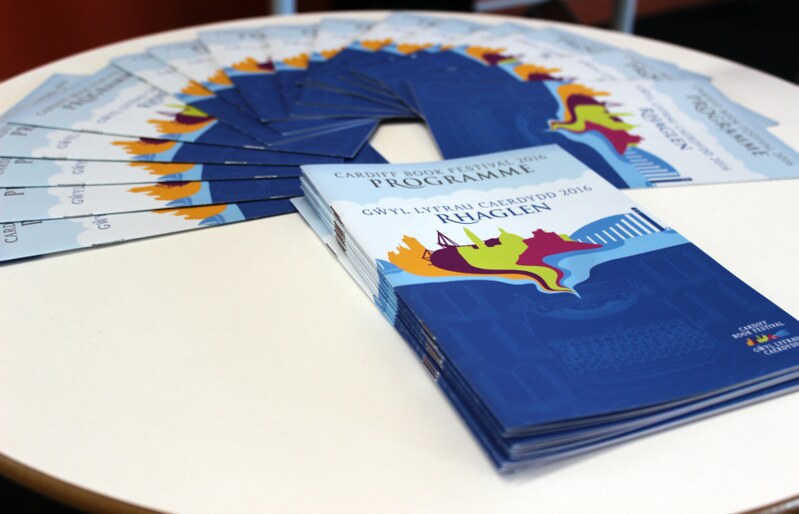 This week saw the unveiling of the programme for Cardiff’s very first book festival. you can read more about it here 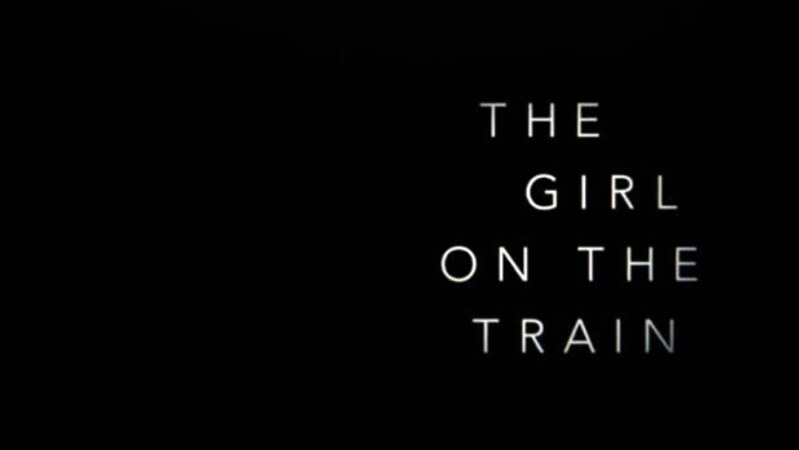 After 6 weeks dominating the top of the book charts Harry Potter and the Cursed Child has been derailed by The Girl on the Train. 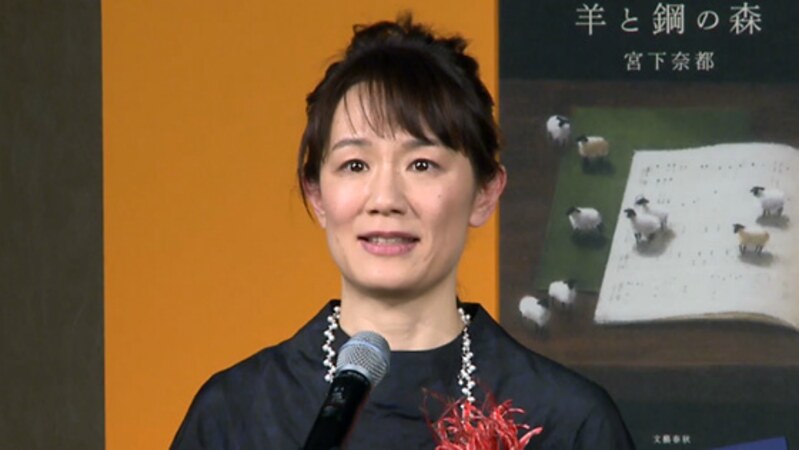 Transworld has acquired a Japanese literary novel by Natsu Miyashita about a young piano-tuner’s devotion to his craft to be translated by Haruki Murakami’s translator, Philip Gabriel.

A Forest of Wool and Steel is the coming-of-age story of a young man in a remote mountain village in Japan, who finds his calling in life after he hears his school piano being tuned,

A Forest of Wool and Steel is due published by Doubleday in late 2018. 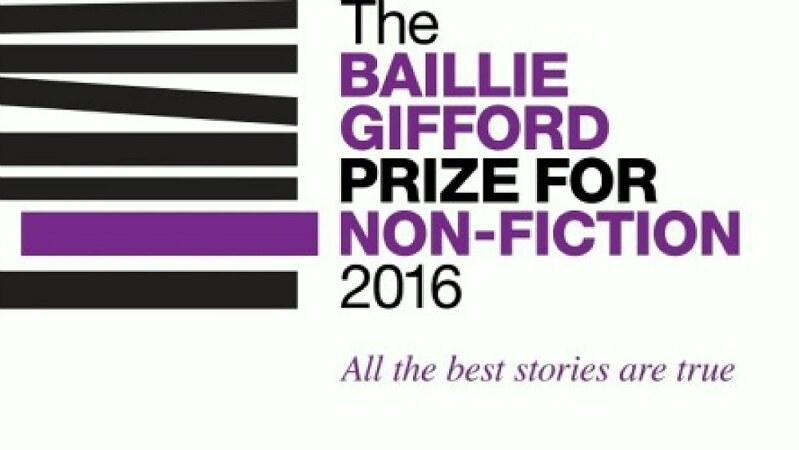 The Baillie Gifford Prize has announced it’s Longlist for 2016. The books in the Longlist are: