The evenings are beginning to close in really quickly so it’s perfect for an evening on the sofa with a book. I currently have 4 on the go in various formats 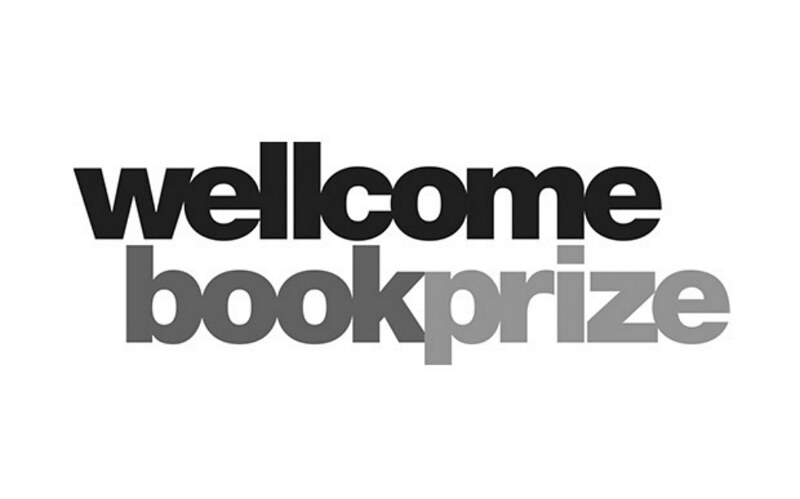 The Wellcome Book Prize makes it welcome (sorry,not sorry) return. The prize will release a longlist of 12 books, set to be announced in January 2017 followed by a shortlist of six books in March 2017, with the winner being announced at a ceremony at Wellcome Collection in April 2017 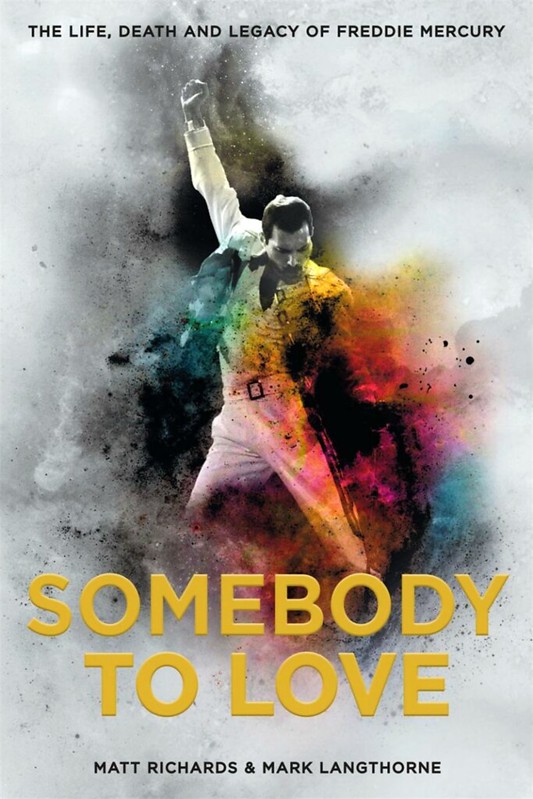 Blink Publishing has signed a Freddie Mercury biography to coincide with the 25th anniversary of the singer’s death this November.

Somebody to Love: The Life, Death & Legacy of Freddie Mercury will reveal new and previously undocumented personal accounts and anecdotes from Mercury’s close friends and fellow musicians.The book will be published on 3rd November. 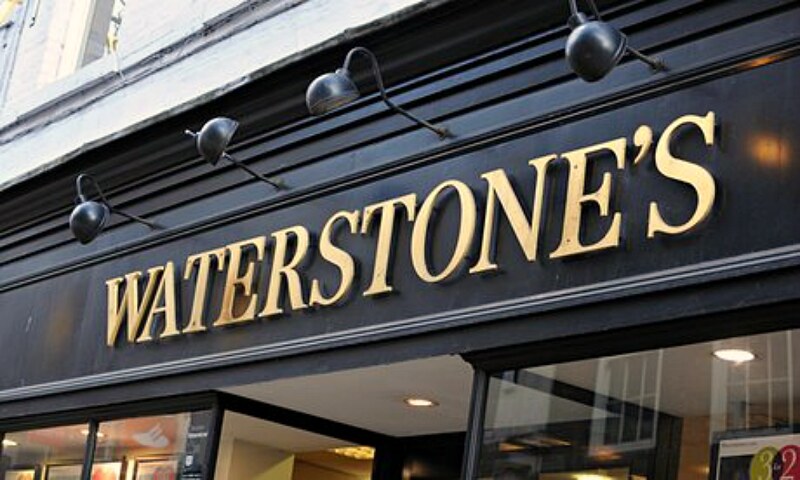 Waterstones‘ head of books Melissa Cox is leaving the world of bookselling behind to join Hodder & Stoughton as editorial director.

Cox joined Waterstones in 2007 as a children’s bookseller  and was named as one ofThe Bookseller’s “Rising Stars” in 2013, making The Bookseller 100 list in 2015. 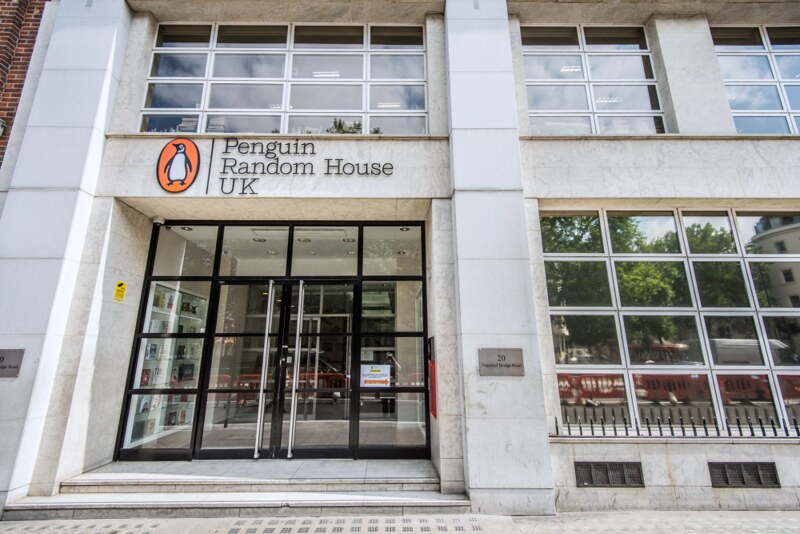 Penguin Random House has been voted one of the top five media companies to work for in the UK, ahead of the BBC and Sky,the only book publisher to make the top 10.

The publisher was ranked fifth in the top 10 media companies to work for in the UK, after Channel 4 in first place, Immediate Media in second, Archant in third and the Economist in fourth position. It beat ITV, the BBC, Trinity Mirror, The Financial Times, The Guardian and Sky, among other leading media names.

One day left to apply for #workexperience – find out more from @CatMitchell17, now Publicity Assistant at Vintage https://t.co/2Ro9f044OG 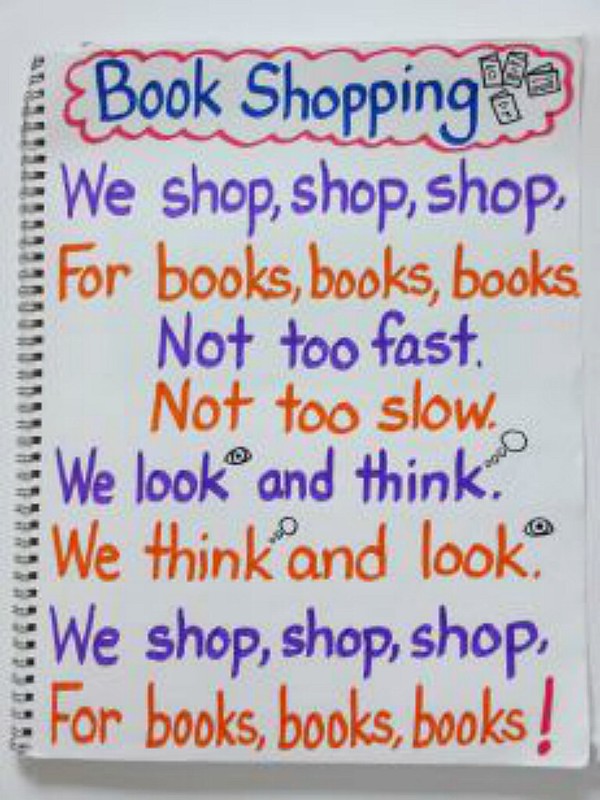 August has been a good month for books as they continue to buck the national retail trend, with sales up 8.9% year-on-year in volume in August in comparison to the year before where total UK retail sales were down 0.9% in the same period.  Print sales were up 8.9% up in volume to 13.9m in August in compared to the same month last year. I have a book club to attend today so no doubt I will leave the bookstore with something new. I really want The Underground Railroad by Colson Whitehead so badly but my tbr shelf is really overspilling.

1. Harry Potter and the Cursed Child by J.K. Rowling,John Tiffany & Jack Thorne
2. The Girl on the Train by Paula Hawkins
3. Lean in 15: The Shape Game by Joe Wicks
4. Lean in 15 by Joe Wicks
5. Cometh the Hour by Jeffery Archer

Are you excited by any of this weeks news ?

Any suggestions and of course recommendations always welcome