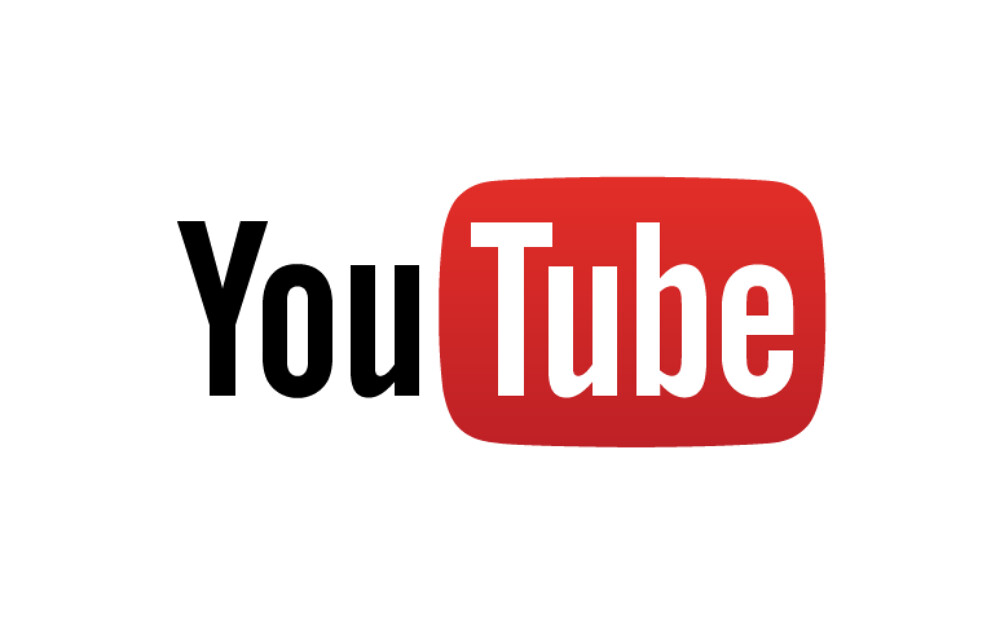 YouTube is open it’s first creator store in Kings Cross, London and will sell YouTuber merchandise. The intention of the store is to educate YouTubers about licensing their own products whilst also serving as an event space for fan meet-ups and future product launches. 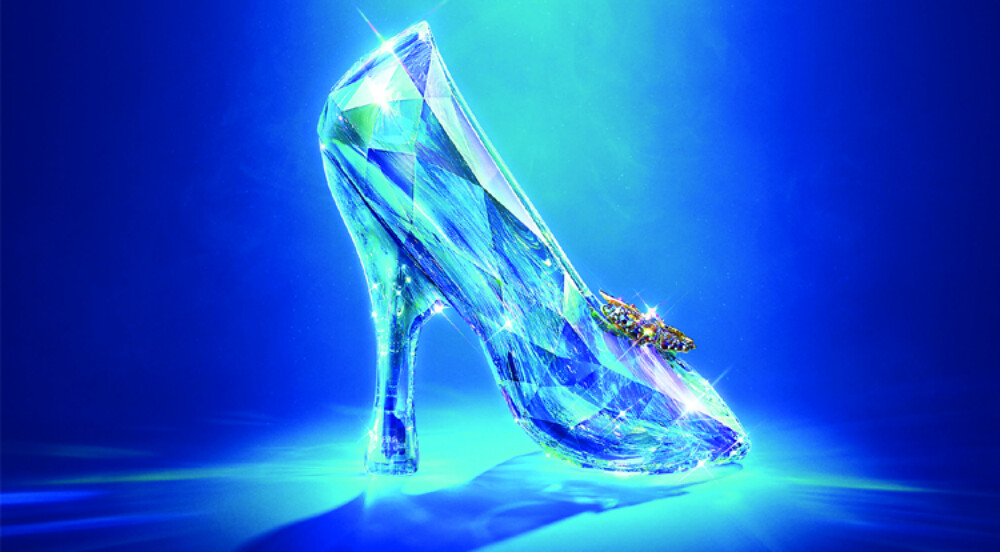 Cinderella has been voted the UK’s favourite fairytale according to poll of 2,000 parents. Runner-ups were Goldilocks and The Three Bears (2nd) and Snow White (3rd), other popular choices included Beauty and the Beast, Alice in Wonderland and The Three Billy Goats Gruff.

The Co-Founder of Oneworld Juliet Mabey along with authors A L Kennedy and Irenosen Okojie have been selected to judge  Spread The Word’s London Short Story Prize for 2016.

The £1,000 prize is designed to discover and raise the profile of the best short story authors in London. The winner will have the winning story published in London’s first open literature magazine Open Pen & Spread The Word’s short story prize anthology. 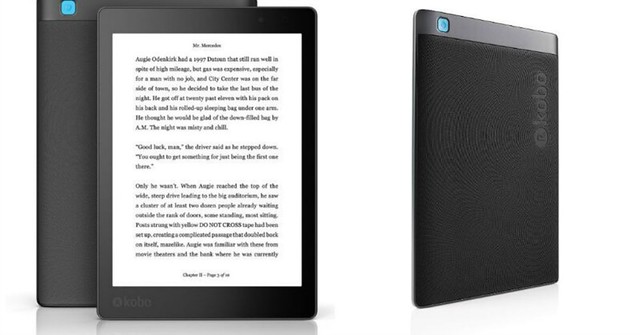 Kobo is set to release it’s new e-reader in September. Retailing at £189.99 the Kobo Aura One will reduce blue light to help readers sleeps better after using it. 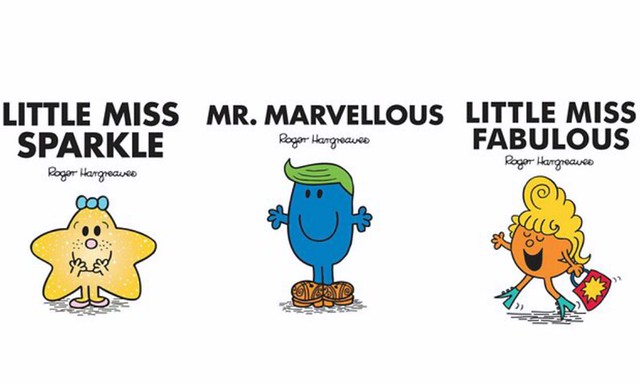 New Mr Men Characters have been created by Adam Hargreaves, the son of late creator Rogers Hargreaves to celebrate the 45th Anniversary.