This week’s post is being composed with Jessie Burton’s The Muse in the background. I usually listen to book related podcasts or audiobooks whilst I blog.

The Hay Festival is seeking new sponsorship after The Telegraph Media Group have decided not renew their £250,000 a year backing after supporting the festival for the last 5 years. 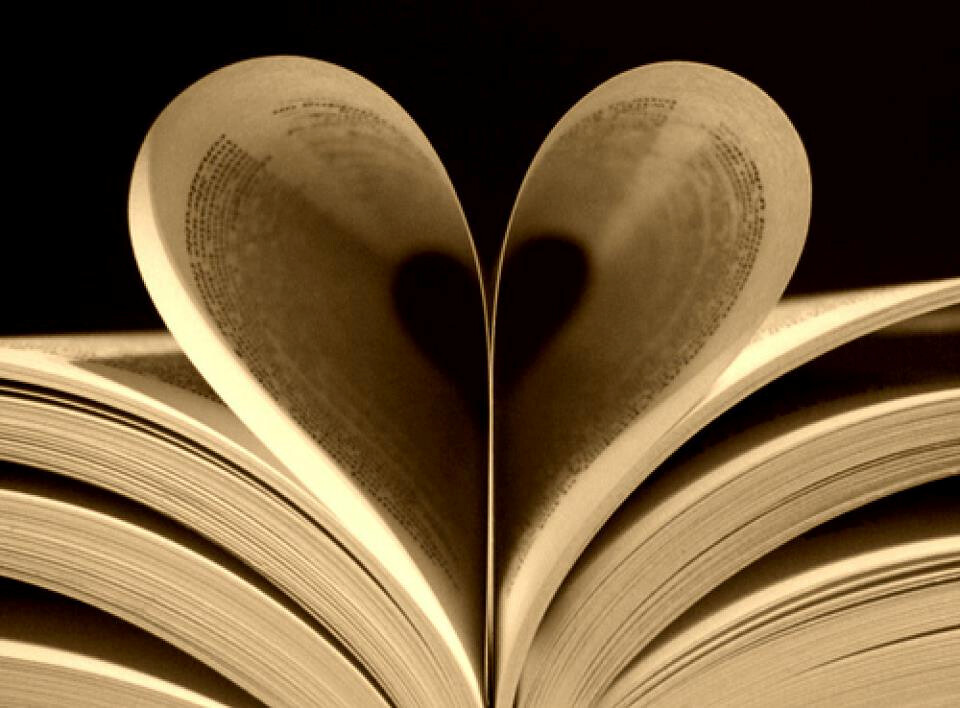 Tuesday was National Book Lovers Day – My initial thought was, only one day?

This is everyday right ? #NationalBookLoversDay The Booksellers Association will be holding it’s first Bookshop Day in the UK & Ireland on Saturday 8th October whilst continuing the Books Are My Bag campaign which in now in it’s third year. 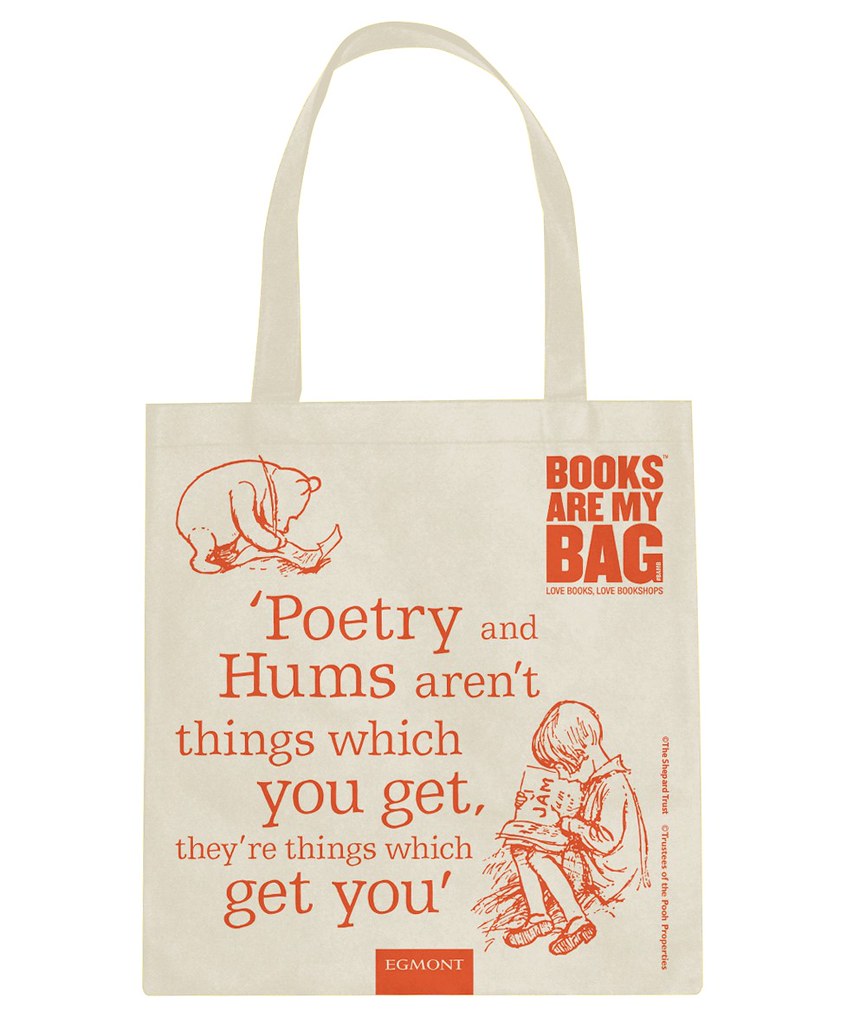 Penguin Random House have launched #ByBook which will take readers to new places at the same time championing books simultaneously.

The campaign features 22 books and every book has been paired with a destination on it’s Website
What’s great is that it’s for all ages which isn’t a number only a chapter.

Do you want to take part in #ByBook ?