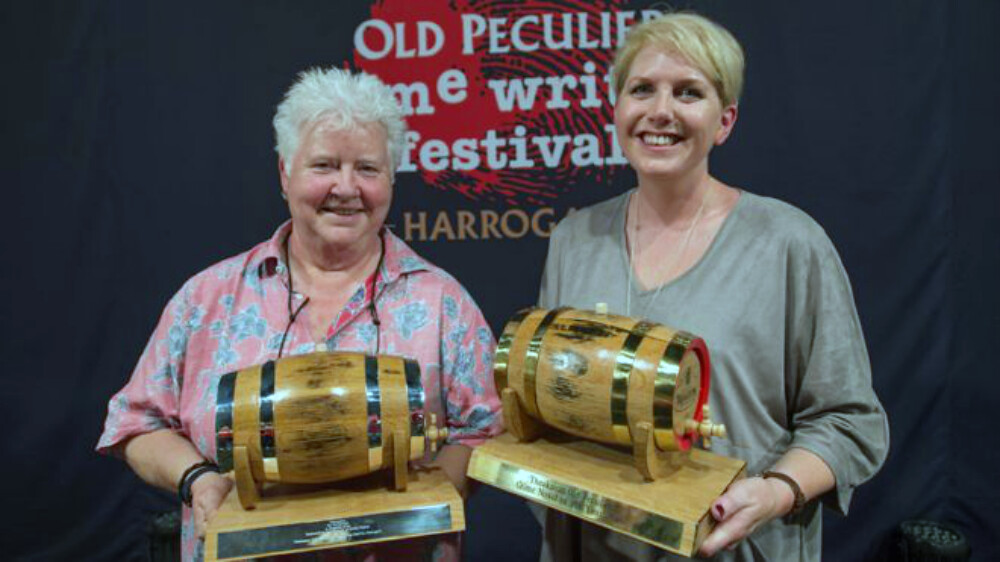 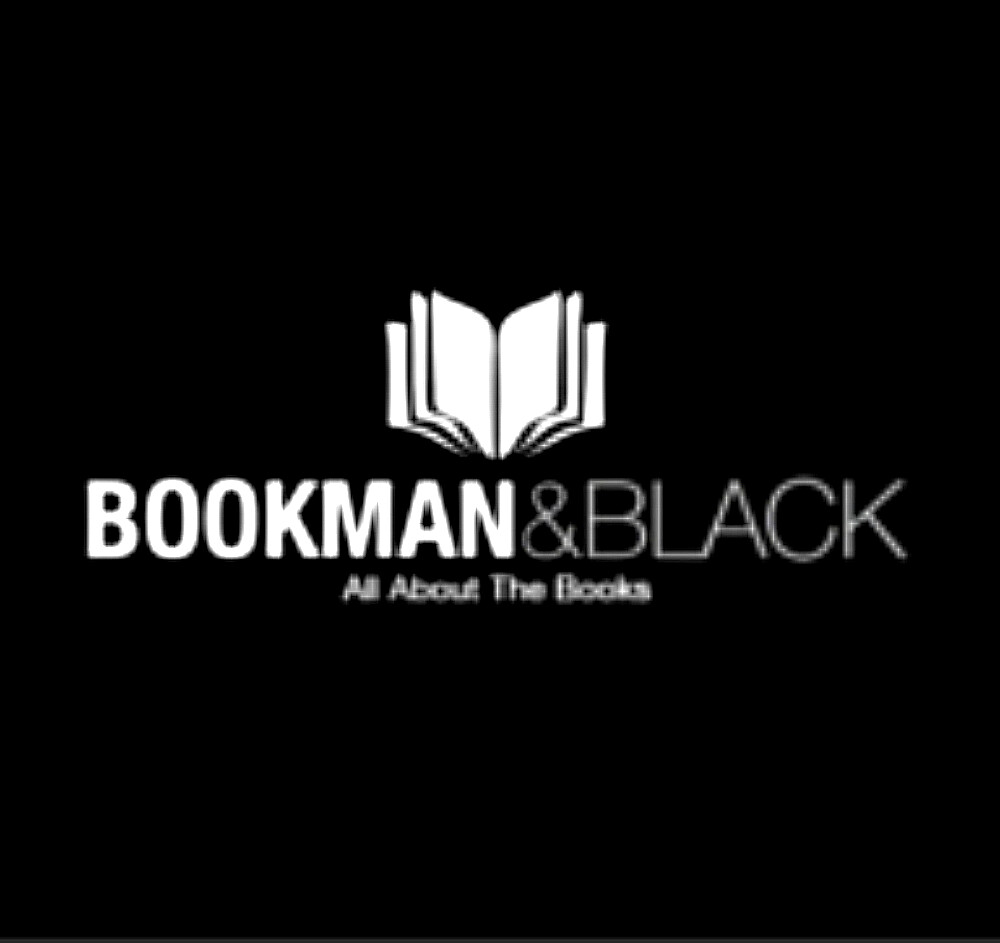 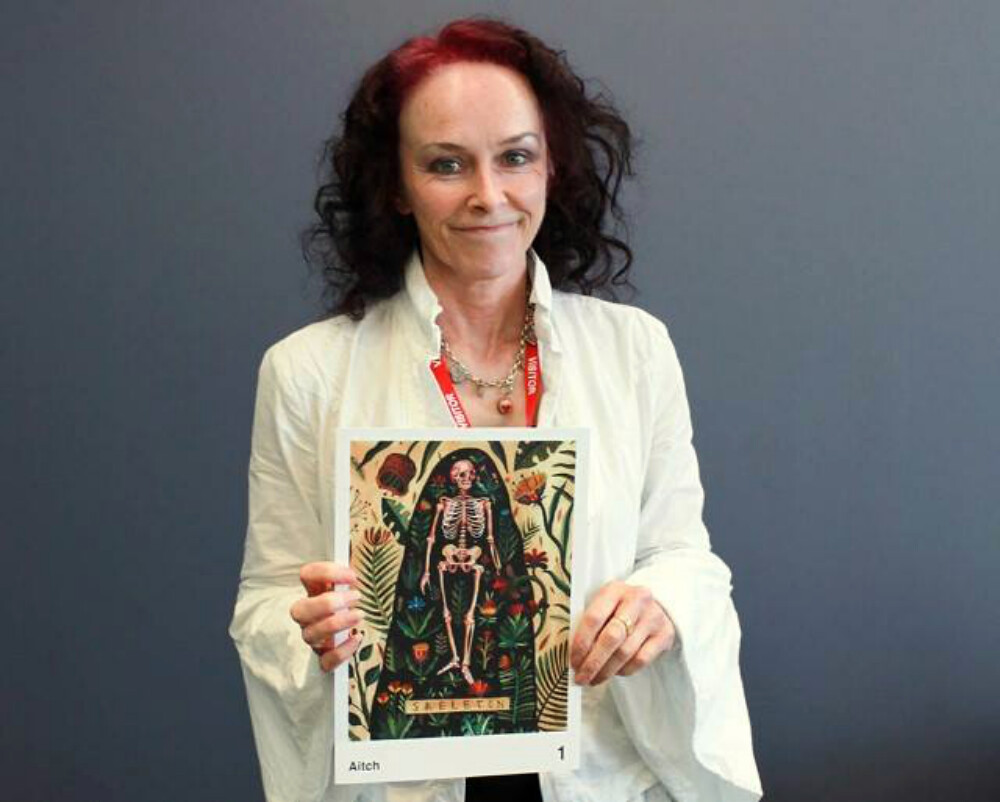 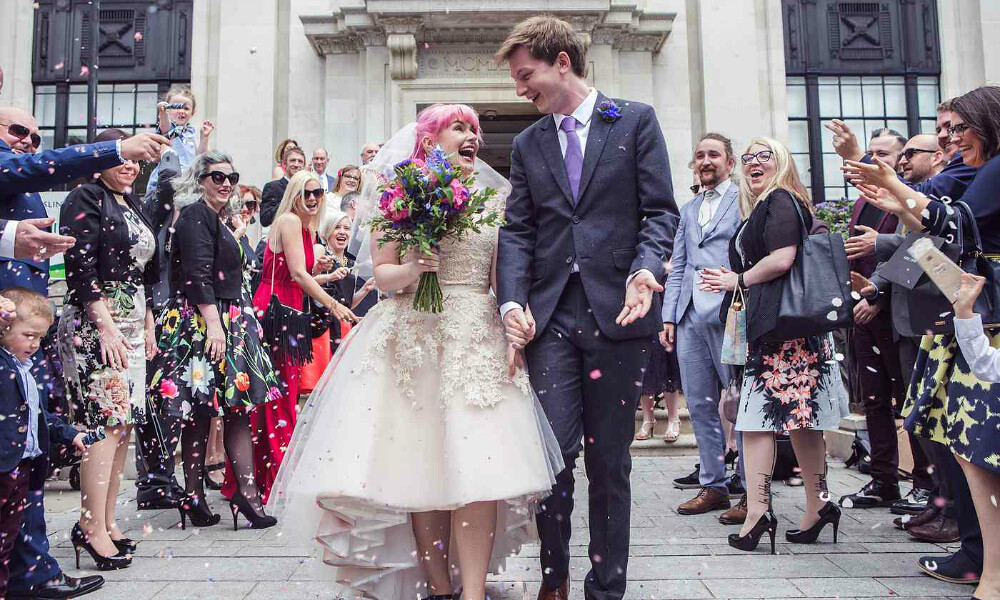 I’m Rick, now beginning the journey into my 40’s.

I am bearded former bookseller originally from London now living in Loughborough with Wife – fellow blogger & bookworm Mel and 2 children as part of a blended family, on top of that we are also pet owners to a Ball Python Medusa & Rescue Cat Kipper. I love all things book & beard related & when I am not reading or blogging them I am usually listening to podcasts,  reviewing music for Moshville Times or making shows for Mayhem Radio. I have tattoos & piercings and generally when I am asked how many I always miscount.

I have a diverse taste in music but favour Heavy Metal – in particular Old School Death Metal
I really like headphones,  I watch awful movies, still read a lot & have a ridiculous penchant for ice-cream, popcorn, cheese & loose leaf tea & pizza